A lot of English footballers are of Jamaican descent. A number of them have gone on to represent either the English national team, such as Kyle Walker, Sol Campbell, and Raheem Sterling. However, some have also chosen to play for the Jamaican national team, like Michail Antonio and Andre Gray.

However, there are still a few English football players with Jamaican heritage who are yet to play for the Reggae Boyz or the Three Lions. This article will profile these footballers.

The Norwich City full-back is one of the popular football players of Jamaican descent. Aarons has represented England at under-19 and under-21 levels but is yet to be called up to the senior national team. In 2021, (Jamaican Football Federation) JFF president Michael Ricketts sought to switch his allegiance to Jamaica. Despite that, Aarons rejected their interest and stated that he was hoping to play for England in the future. His club (Norwich City) were relegated from the Premier League to the Championship in the 2021/22 season. Nevertheless, many UK football fans are banking on them to win the Championship next year. Many UK fans who enjoy betting can do through Lottoland Sports Betting.

The 27-year-old Newcastle midfielder was born in England to an English father and Jamaican mother; hence, he is eligible to represent both national teams. However, Hayden has represented England at the under-16, under-17, under-18, under-19, under-20, and under-21 levels. In March 2021, Hayden personally contacted the Jamaican Football Federation to express his desire to represent them. Nonetheless, he is still uncapped for Jamaica.

Holgate is of Jamaican descent through his grandparents and can play for both England and Jamaica internationally. The 25-year-old Everton centre-back played for England’s under-20 and the under-21 during the 2017 UEFA European Under-21 Championship in June 2017. He has not been called up to play for Jamaica even though there is interest in him from the Jamaican Football Federation (JFF). 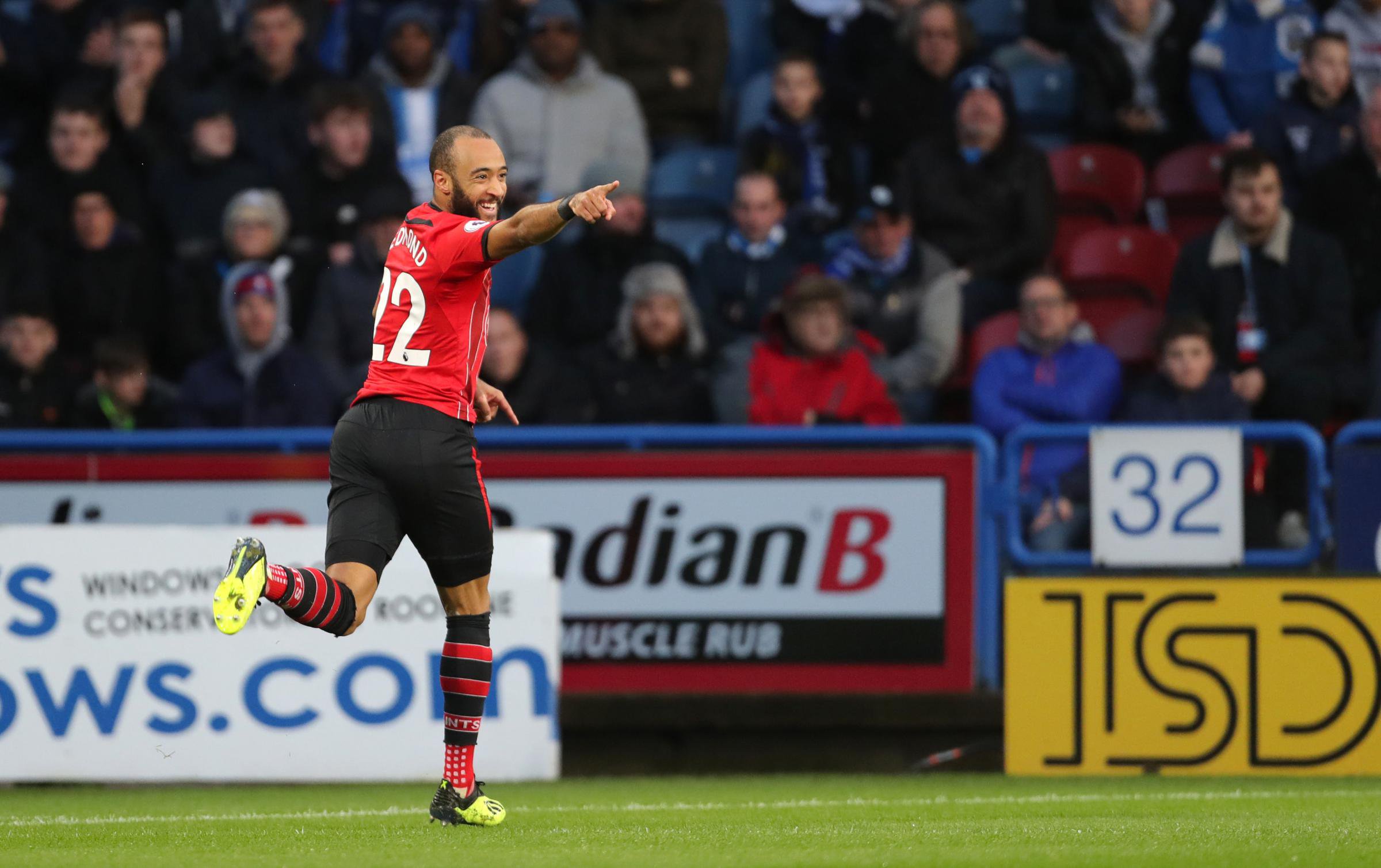 The skillful Southampton winger was born in Birmingham, West Midlands, and is of English, Irish and Jamaican descent. The 28-year-old represented England from under-16 to under-21 levels and was even called up once to the senior national team. He made his full debut for England in a friendly against Germany in 2017. However, that was the last time he played for them. Redmond has been courted by the Jamaican national team but is still yet to commit to them.

Ivan Toney was born in Northampton, where he began his career at his hometown club Northampton Town, and even became the youngest player to represent Northampton Town. The Brentford striker is of Jamaican descent and has not represented England at any level. When the Jamaican Football Federation showed interest in Toney, he rejected them and still hoped to represent England. 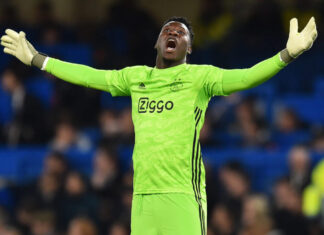 Collins Nwokolo - July 21, 2020
0
Many African players have shone this season in all the major leagues. African goalkeepers have not been left out as they also stood up...