The year 2020 will definitely be another fabulous year in football, with so many exciting football events set to take place the year 2020. In this article, we preview the top footballing events that will occur in 2020.

The final match of the 2020 UEFA Champions League will take place on 30 May 2020. This will be the final of the 65th season of Europe’s premier club football competition.

The group matches have already been played at the round of 16 draws has been made in 2019, the final game will be played at the Atatürk Olympic Stadium in Istanbul, Turkey. 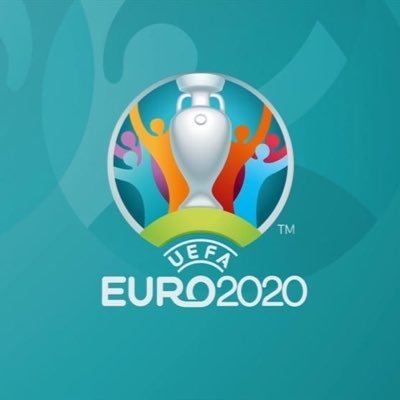 The Euro 2020 tournament is going to a special one as it is set to be held in 12 cities in 12 UEFA countries from 12 June to 12 July 2020. This first of its kind European international competition will be an eagerly anticipated one, with so many elite countries set to compete. The final will be played in the Wembley Stadium in London.

Brazil won the 2019 Copa America in splendid fashion but will have to defend their trophy in 2020. The 2020 Copa America will be co-hosted Colombia and Argentina from 12 June to 12 July 2020. It will be the first time the South American tournament will be hosted by more than one country since. 1983. Also, from this edition, the tournament will switch to take place every four years in even-numbered years, thus the next edition taking place in 2024.

The premier sporting event in the world will also be taking place in 2020. It will feature to major footballing tournaments. One of which is the Women’s Olympic Football Tournament Tokyo 2020.

The other main football event taking place the the Tokyo 2020 Olympics is the Men’s Olympic Football Tournament. This edition of the football tournament will feature nations such as France, Germany, Spain, Ivory Coast and Egypt. The footballing event at the 2020 Summer Olympics will run from from 23 July to 8 August 2020. 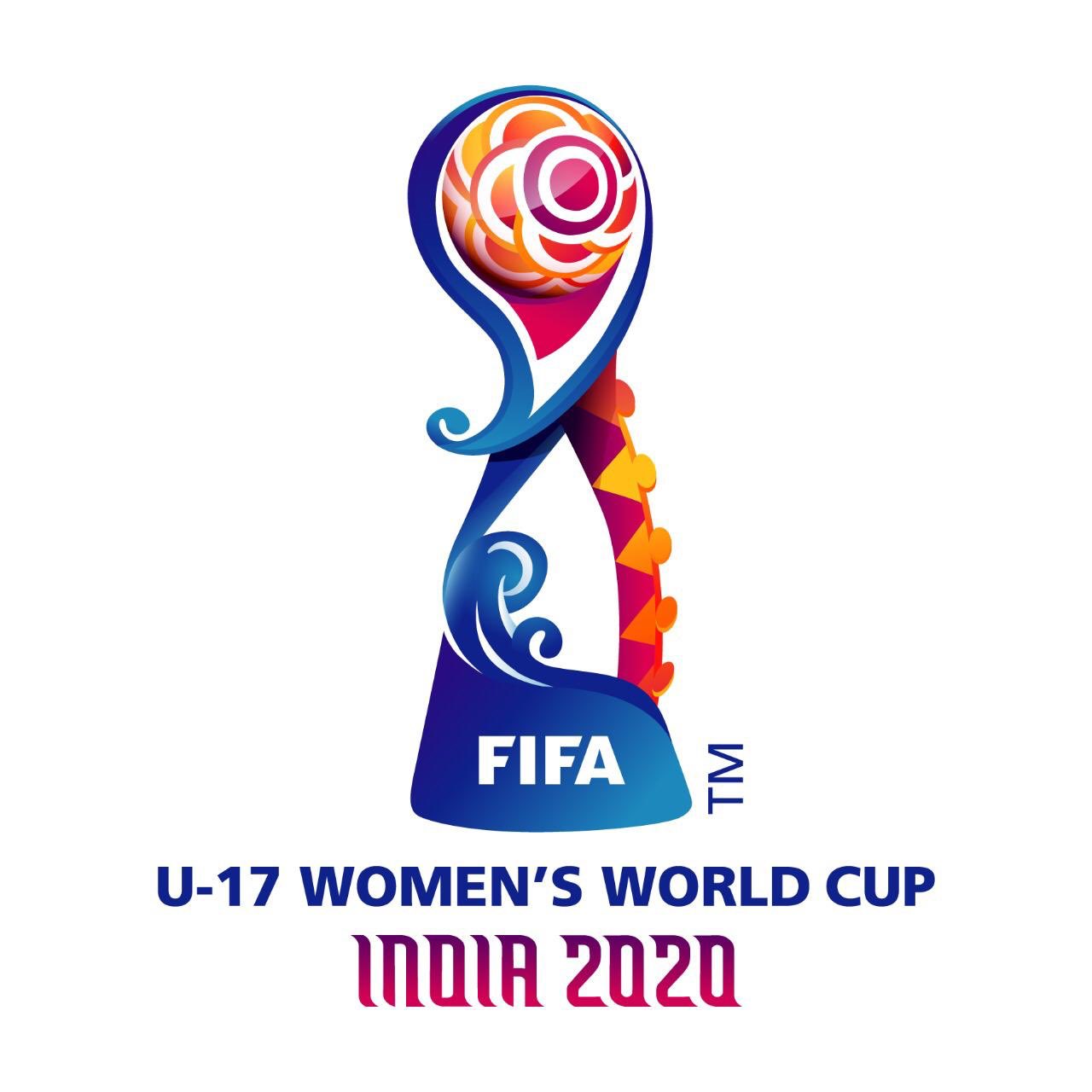 The seventh edition of the biennial international women’s youth football  championship will also hold in 2020. The youth competition will be held in India for the first time, and will run from 2 and 21 November 2020. 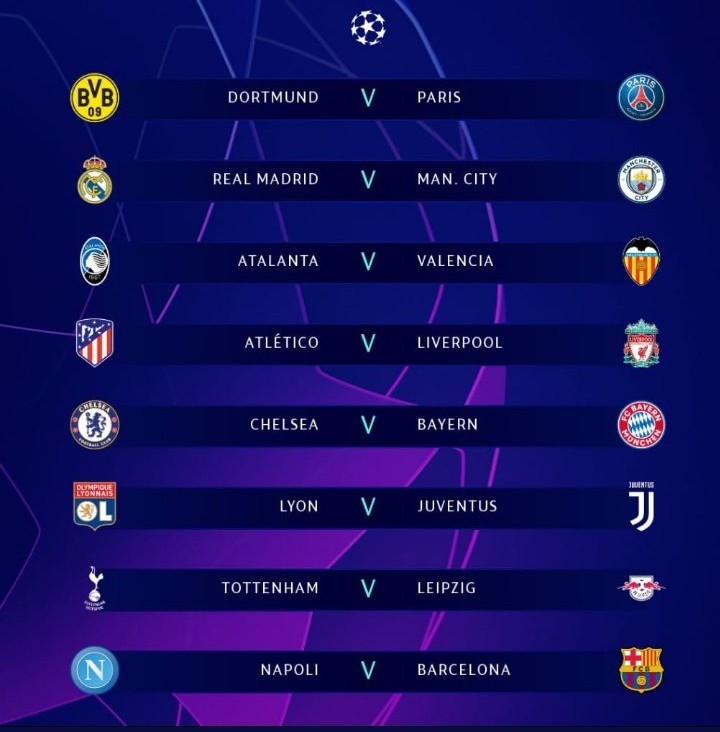 Next
10 Things You Should Know About New Arsenal Manager, Mikel Arteta 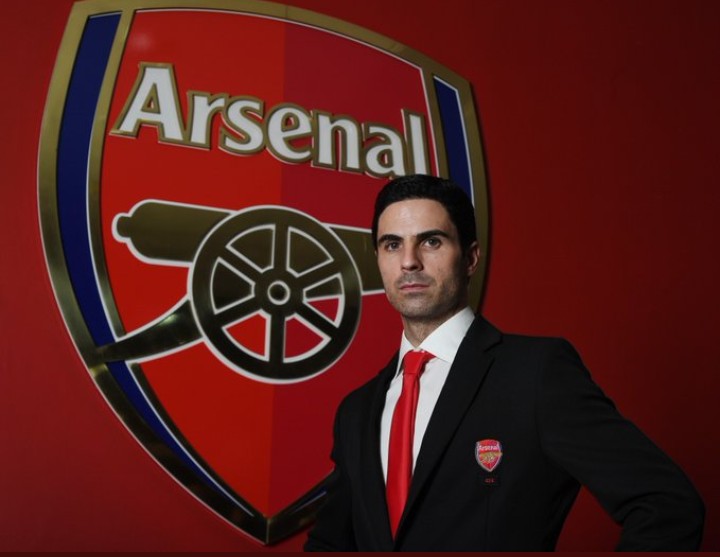