Football has been blessed with many exceptional players who, for some reason or the other, had their careers cut short.

However, there are a group of players who, through self-inflicted actions related to poor attitude, indiscipline, and bad habits, destroyed their careers.

We will be looking at a few examples that hopefully will serve as a cautionary anecdote for young up-and-coming footballers.

When Mason Greenwood started his senior career, big things were expected of him.

The English footballer played for Manchester United and was part of the youth team.

In fact, when Greenwood scored in a UEFA Europa League match in September 2019, he became the club’s youngest-ever goalscorer in European competition at the age of 17 years, 353 days.

He went on to become a key member of Manchester United’s first team and even made his debut for the English national team.

However, in January 2022, Greenwood was arrested after being accused of raping and assaulting a woman and also on suspicion of sexual assault and threats to kill.

His ex-girlfriend also produced evidence to prove that he was abusing her.

Since the controversy, Greenwood has neither played for both his club or the national team.

Although he is still very young, many can help but feel that Mason Greenwood is one of the promising soccer players who ruined their careers.

Esin was a former Nigerian professional footballer who was active in the 1980s and 1990s.

Etim was an extremely gifted and talented midfielder known for his dribbling skills and ease on the ball.

He was so good that many Nigerian commentators dubbed him ‘Maradona,’ named after the famous Argentinian soccer star.

The former Nigerian international was tipped for greatness, but a combination of indiscipline, bad habits, and unforeseen unfortunate events damaged what should have been a wonderful career.

In the early years of his career, Etim already had a poor reputation for breaking camp rules.

This cost him dearly on one occasion when he left the national team camp without permission as he was attacked and injured by armed robbers at the venue he went to.

The more serious issue that later came up almost landed him in jail.

While playing in Belgium in the early 1990s, Esin was accused of rape.

He was later acquitted, but his footballing career was never the same as he retired without achieving much in club or national team football.

Adriano is a former Brazilian international who was active from the 2000s to the mid-2010s.

The talented striker was such a good player at the early stages of his career that he was dubbed the heir apparent to Brazil legend Ronaldo de Lima.

The forward played for Italian side Inter Milan where he scored 48 goals in 123 appearances.

The Nerazzurri striker seemed destined for world football greatness until the unfortunate death of his father in the mid-2000s.

His father’s death hit Adriano hard, which led to him drinking alcohol and partying uncontrollably to cope with the depression he fell into.

Despite leaving Inter and trying to restart his career, he never regained those heights.

Adriano’s career petered out until his retirement in 2016 — a sad end to a once-promising career.

Mutu was a young and highly-rated young striker during the early 2000s.

The former Romanian international was a prolific striker also known for his technicality on the ball.

At the height of his career, Adrian joined English giants Chelsea.

It was while at Stamford Bridge that his self-inflicted problems started.

The striker tested positive for cocaine use in 2004 and was subsequently banned for seven months while Chelsea sacked him for breach of contract.

Mutu was also ordered to pay £15.2 million in damages to his former club, that became the largest financial penalty in FIFA history.

Mutu would later play for another Italian club Fiorentina where he was banned again from football, this time for the use of the illegal steroid sibutramine.

He is now the manager of Romanian club Rapid București.

Johnson is a former English professional football player who featured for Manchester City and Sunderland in the early 2010s.

In 2015 Adam was arrested for having sexual relations with an underage 15-year-old girl.

This led to his subsequent conviction in court, where he was sentenced to 6 years in jail. Sunderland immediately sacked the midfielder upon his conviction.

Despite his early release from prison in 2019, he hasn’t returned to playing football as a career.

When he first joined English giants Manchester United, the 29-year-old English midfielder was a highly talented youngster and prodigy.

Ravel was so good that the respected Alex Ferguson considered him the best young player he had ever seen at his age.

This stopped Morrison from breaking into the first team of the Old Trafford side.

Despite playing for a few Premier League and Italian Serie A clubs, he just wasn’t able to enjoy a steady time with them due to his poor attitude.

He currently plays for American MLS side DC United and has so far not reached the potential that his obvious talent promised. 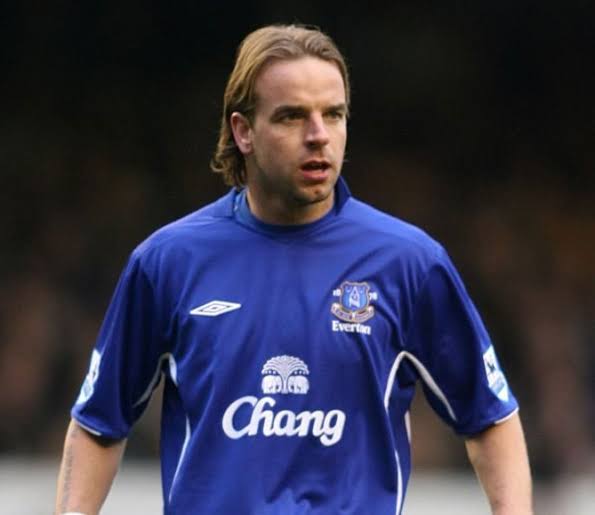 He later went on to represent Inter Milan and Everton.

However, his career was riddled with controversy and eventually cut short largely due to his fault.

During his time at Everton, he struggled with alcoholism and drugs, as well as many disciplinary issues with his club and managers.

Van der Meyde regularly failed to appear at training for Everton and was eventually released in June 2009 after his contract expired.

YOU HAVE TO ALSO FIND OUT: 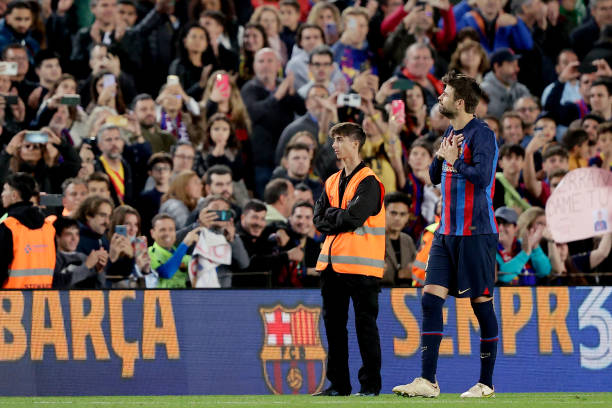 Football is the most followed sport in the world 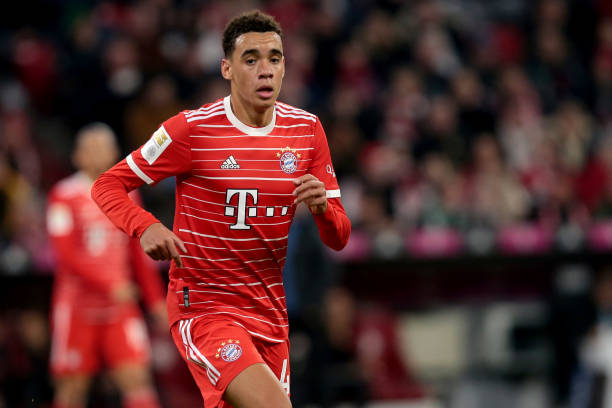