Smoking has been designated by the World Health Organization as a habit that is very injurious and harmful to the average person.

Smoking has been found to potentially cause lung cancer which has led to the premature death of many people.

Despite the obvious downsides of this habit, many people, including footballers, indulge in it. Today we will look at some of them.

Here are some of the famous soccer players who smoke (including active and retired footballers.

The former Belgian international is an all-action midfielder known for his aggressiveness and tenacity on the field of play.

Radja has been occasionally seen puffing away on cigarettes from time to time. He sometimes posts pictures and videos of himself smoking and drinking on his social media pages.

This smoking habit, unfortunately, got him into trouble recently with his club Royal Antwerp. He was filmed smoking an electric cigarette while sitting on the bench during his side’s league match.

This has led to him being indefinitely suspended by his club.

The Polish goalkeeper is known to enjoy smoking once in a while.

Despite the obvious health risks of such a habit, it hasn’t clearly affected Szczesny’s football career.

The 32-year-old has continued to keep at a high level and has featured for many top club sides like Arsenal, Roma, and Juventus.

The Italian midfielder is one of the best midfielders currently playing in Ligue 1.

Verratti is a technically gifted central midfielder who loves dictating play from deep.

Marco is also known for his flashy lifestyle, often going to nightclubs or social events where he’s spotted smoking and drinking.

Interestingly, Verratti is one of the soccer players who own restaurants.

The France 1998 World Cup winner was known to enjoy smoking even when playing for former Manchester United Alex Ferguson, who was a renowned disciplinarian.

Barthez was an eccentric figure during his playing days, and his smoking just seemed to add to the mystique of his character.

The former England left-back was also known to love the occasional puff of the cigarette.

This, however, didn’t slow him down as far as his football career was concerned.

Cole featured prominently in dominant Arsenal and Chelsea teams of the 2000s and won many titles along the way.

Former Arsenal midfielder Wilshere was another footballer known to smoke heavily despite being an athlete.

Jack Wilshere was once pictured smoking outside of a nightclub in Las Vegas back in 2013.

Unfortunately, Jack didn’t enjoy the best of careers due to recurring injuries, but he could still show flashes of his undeniable talent.

The legendary Swede is one of the soccer players who smoke.

Although he is an incredible athlete with superb confidence and skills, the 40-year-old indulges in a bit of smoking.

When his team, AC Milan, won the Serie A title in 2022, Ibrahimovic marked his entrance onto the pitch for the title party, smoking a large cigarette and spraying champagne.

Jérémy Mathieu is a French soccer player who can play as a center-back or a left-back. He currently plays for Régional 2 club Luynes Sports.

The Frenchman is an avid smoker and makes no apologies for being a smoker. He once said: “I’m not the first player to smoke, and I won’t be the last, but when the fans watch me on the pitch, they are happy with me.”

Hothead striker Mario Balotelli is another soccer player who smokes often and makes no secret of his smoking habit.

However, he regularly smoked while playing for those clubs.

The late Brazilian footballer was a legend of the game known for his skill and technical ability that made football look so easy.

Sócrates was known to smoke heavily despite the fact that, ironically, he was a qualified medical doctor. Yes, he is one of the very few soccer players who were doctors. 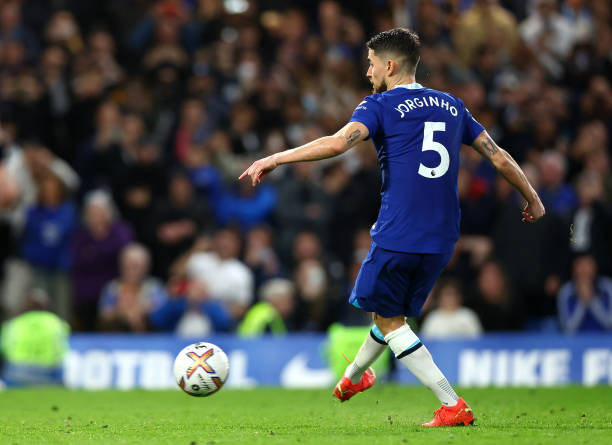 The number 5 shirt is usually reserved for the centre-backs in a team, although

Next
5 Most Iconic Soccer Games Of The 2010s 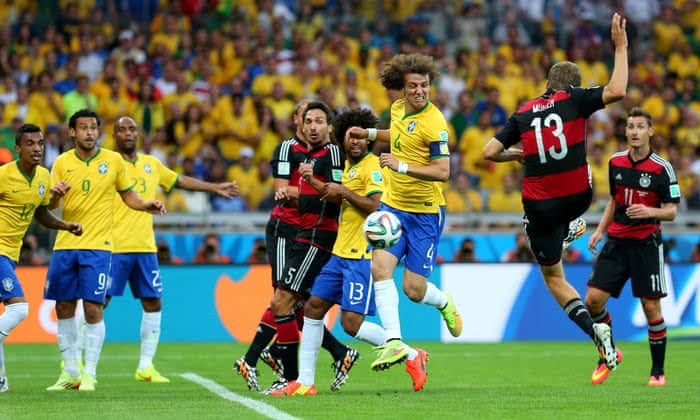