The modern game has become a highly commercialized venture, with ownership of football clubs often being in the hands of individuals with absolutely no links to the country where they are based. Russian Oligarchs or businessmen have jumped into the fray of club ownership, acquiring teams spread across the globe.

Botev is a Bulgarian club side that competes in the country’s premier Parva Liga. The 110-year-old club had a long, proud history of competing in and winning various domestic titles. In recent years the club had to endure financial crises and multiple takeovers. Last year in July, the club was bought by Russian businessman Anton Zingarevich. He’s remembered for being the former owner of English side Reading FC.

Vitesse is a Dutch club that competes in the Eredivisie. It’s one of the oldest professional football clubs in the Netherlands, having been founded on 14th May 1892. Besidesm being one of the grand old clubs in the country,Vitesse Arnhem has also been a bit successful over the years. Arnhem changed ownership a couple of times, becoming the first team to have foreign ownership. In 2013 Russian businessman Alexander Tsjigirinski bought the club from Merab Jordania. In 2016 fellow Russian Oligarch Valeriy Oyf became the majority shareholder and new owner of Vitesse. 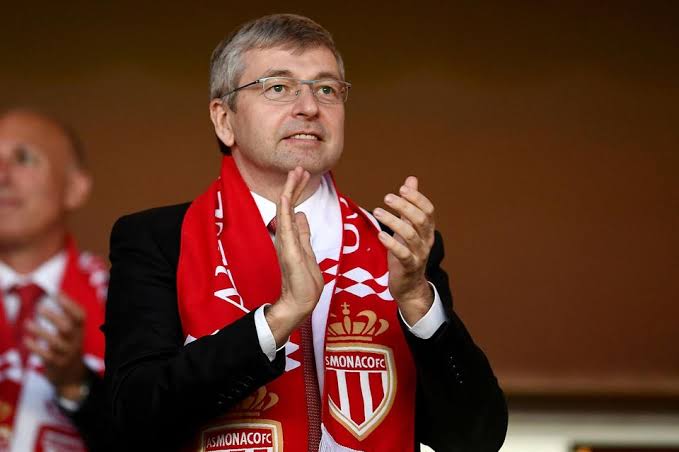 Monaco is a French Ligue 1 club side currently owned by Russian billionaire and investor Dmitry Rybolovlev. Dmitry became the majority owner and president of Monaco in 2011 after buying a 66% stake in the club through a trust acting on behalf of his daughter Ekaterina. Since its acquisition, Monaco has stabilized a bit, even going on a famous run in the UEFA Champions League to the Semifinals a few years ago.

Cercle is a Belgian club side based in the city of Brugge. They were founded 123 years ago and have competed at various times in the Belgian 1st and 2nd divisions. De Vereniging, unfortunately, fell into financial trouble in the early 2010s leading to their eventual acquisition by French Ligue 1 side AS Monaco in 2016, which effectively means its president, Russian businessman Dmitry Rybolovlev is also the owner of Cercle.

The English Championship club, which recently regained promotion back to the EPL, is owned by Russian businessman Maxim Demin who bought a part share of the club in 2011. Even though Maxim bought the club as a co-owner with Eddie Mitchell, he’s now the majority shareholder.

Russian businessman David Traktovenko is the current owner of Sydney FC after he  took over ownership of the club in 2009. However, it was reported that he stepped down as owner of the club in March 2022, relinquished it to his daughter Alina and son-in-law Scott Barlow. 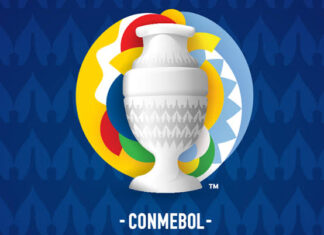 Abdullahi Ishola - December 2, 2020
0
The 2020 football year was greatly affected by the coronavirus pandemic. Major tournaments were delayed, rescheduled, and canceled. Some of the affected tournaments were...