5 Soccer Teams That Were Owned By Narcos

Soccer clubs all over the world have been owned by all sorts of people, and interests. Governments, corporate businesses, billionaires are some of those who run football clubs. However, the most notorious club owners are, without doubt, the illicit drug cartels known as Narcos. Short for narcotics, these dangerous drug gangs based especially in South America have been known to pump their illicit money into running various football clubs. For decades, it was rumoured that there are a lot of soccer teams owned by narcos, however, it is doubtful that such would happen today. Nonetheless, let’s find out some soccer or football clubs that were somewhat owned by narcos. 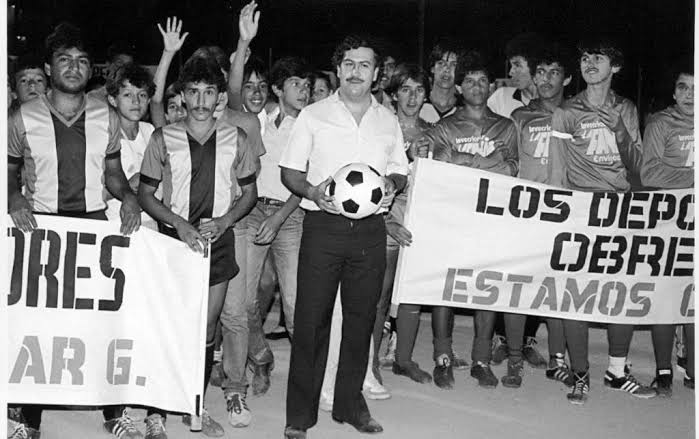 The Colombian top-flight club is one of the biggest and most supported clubs in the country. They are a historically very successful side, having won numerous domestic league and cup titles. Nacional has also done well in continental competitions and won the South American Copa Libertadores twice in their history. Unfortunately, Atletico has a dark past. It was reported that they had links to the Medellin drug cartel run by the infamous Pablo Escobar. Many believe Escobar was the main reason for their success because of his financial backing and support. One report claimed that the South American side reached the Copa Libertadores final in 1989, in part thanks to the ‘help’ of notorious Colombian drug kingpin Pablo Escobar.

America de Cali is one of the oldest clubs in Colombia that has also done well in domestic competition. The Cali based has also done well in South American club competitions, including winning the Copa Merconorte in 1999. Like Nacional, they have the unenviable reputation of being linked to drug lords. Notorious cartel Lord Miguel Rodríguez Orejuela was said to be the one bankrolling them. He was the side’s majority shareholder and the leader of the murderous Cali cartel that controlled an estimated 90 percent of the world’s trade in cocaine after the death of his former associate and arch-enemy Pablo Escobar. 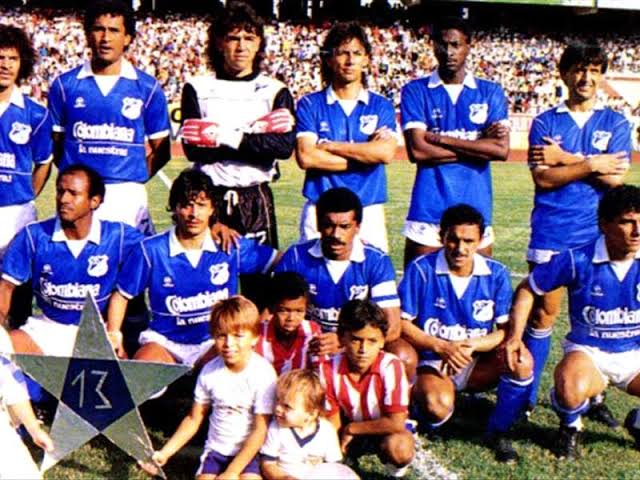 Los Azules are another Colombian club based in the capital city Bogota. They are one of the most dominant clubs in the land, having won several league titles. In an interview with Caracol Radio, the former president of the Millionarios, said that the club’s board of directors is considered giving up two of their league titles as part of an effort to clean up the team’s image and break ties with the narcos. According to Semana, this is the first time that a president of a Colombian soccer team openly admitted to ties with drug traffickers.

They were said to have been backed financially by Narco drug lord Gonzalo Rodríguez Gacha, alias “El Mexicano,” a former leader of the Medellin Cartel.

This Colombian top-flight side has done well in domestic competition, winning several leagues and cups. They are based in the city of Medellin, which was home to the drug cartel controlled by Escobar. Many believe the late drug lord also bankrolled Independiente.

Envigado is a second-division Colombian football club side based in the city of the same name. In recent years they have come under close scrutiny due to their alleged links to drug cartels such as “Ls Oficina de Envigado”, and Urabenos criminal gangs. They were also put in the United States government kingpin list of organizations owned by suspected drug lords. 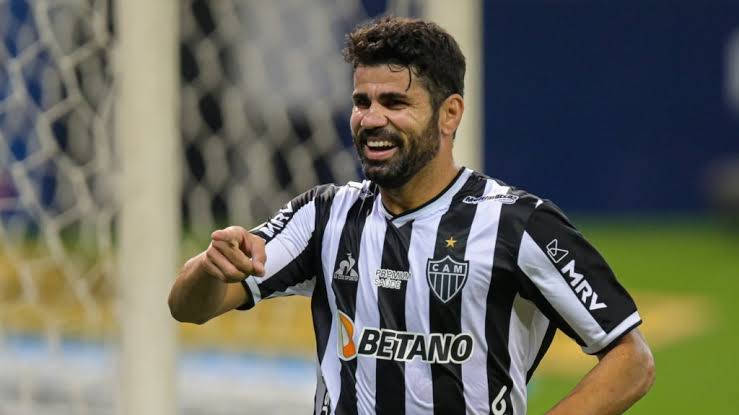 Football players have a relatively short career, hence most of them make the

Next
6 Best Footballers Who Never Won Anything 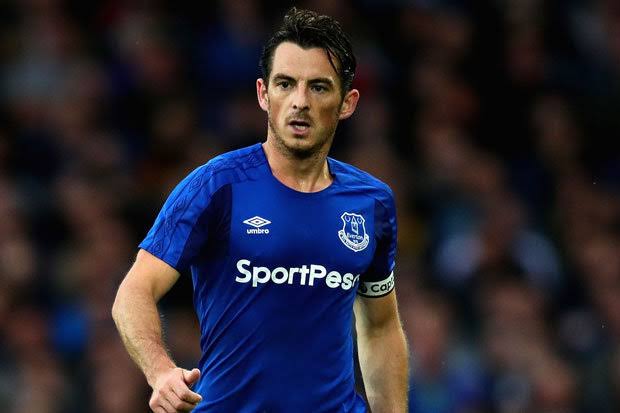 Ask any soccer player worth his salt what his greatest ambitions are, and you