The Turkish Superliga despite being one of Europe’s second-tier league competitions, is one of the foremost when it comes to financial power. The League is home to a good level of decent and emerging talent drawn from all over the world. Players who ply their trade in this Eastern European country are said to earn quite a fair amount even in comparison to the big 5 leagues on the European continent. Today we spotlight some of the highest earners in the Turkish League. 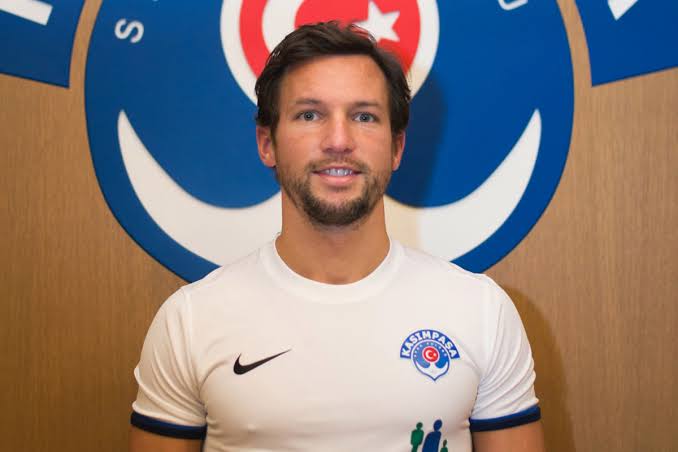 It comes as a surprise to many that the English midfielder is the highest-paid football in the Turkish League. Danny Drinkwater was loaned to Kasimpasa from Chelsea. On 18 January 2021, Drinkwater was loaned out to Turkish club Kasımpaşa on loan until the end of the season. He reported earned around £105,000 (€124,00) weekly at Chelsea. And when he was loaned to Kasimpasa, Chelsea were reported to cover a vast amount of his wages. Thus, as of now, Drinkwater is the highest earning player in Turkey. 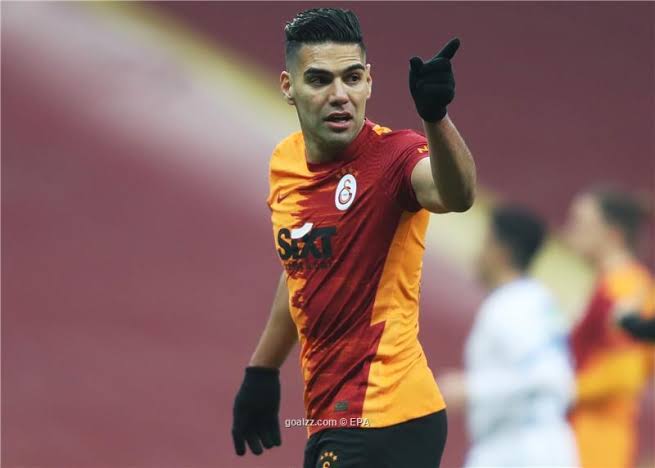 The Colombian is reported to earn a monstrous €123,000 weekly playing for Turkish giants Galatasaray SK making him one of the best-paid players in the Super Lig. The 35-year-old striker signed for The Lions in 2019 and has so far scored 19 goals in 33 appearances across 2 seasons. Despite his high wages, Falcao is yet to win a trophy with the Turkish Super Lig side, who have the League 22 times. In his prime, Radamel Falcao was regarded as one of the best strikers in the world. He is also the all-time top scorer for the Colombian national team. 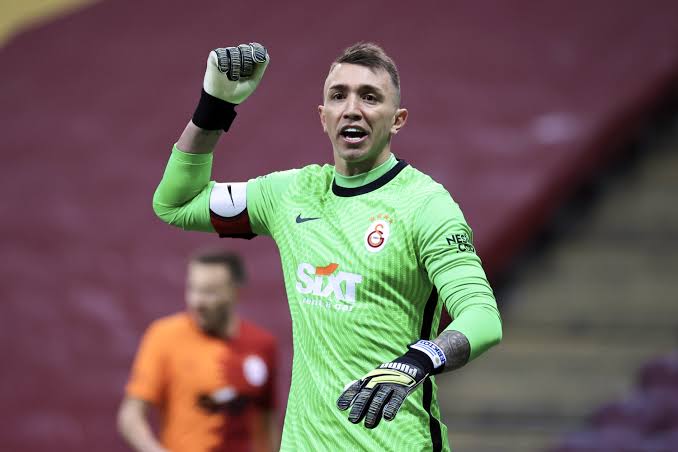 The only goalkeeper on our list of the highest earners in the Turkish League is the captains of the Uruguay national team, Fernando Muslera. The 35-year-old goalkeeper has been at Galatasaray since 2011, and has made over 340 League appearances for them. An agile goalkeeper is known for his amazing shot-stopping skills and ability in the air. Since, he joined Galatasaray in 2011, Muslera has since won five Süper Lig titles, four Turkish Cups and four Turkish Super Cups. He also has the record for most clean-sheets in a single season (19).

The Algerian striker is Galatasaray’s second-highest earner. The 31-year-old is reported to earn about €85,000 weekly. Feghouli has been with the Istanbul-based club since 2017 and has made about 105 league appearances with a total of 23 goals to his name. During his time with the Lions, Sofiane has won 2 Super Lig and one Turkish cup Trophy.

The Croatian international is one of the highest-paid defenders in the Turkish League. The 32-year-old, who is on the Books of Turkish Super Lig Champions Besiktas, is reported to earn about €83,000 weekly. The World Cup silver medalist has featured 109 times in the League for the Black Eagles. Vida is a hard tackling defender, with lots of experience. He’s one of the most underrated footballers right now.

The Turkish International is one of the best paid players in the Turkey. The Everton FC striker is reported to earn about €69,000 weekly playing for Besiktas on loan. The 29-year-old had limited appearances this season for the Super Liga champions. Tosun could only play 3 times in the League this season, scoring 3 goals in just as many champions. 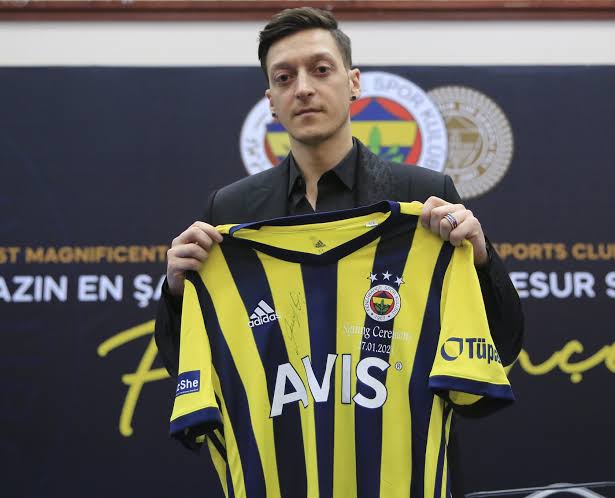 The former German international is one of the highest earners in the Super Lig, with the 32-year reported to have a wage of about €58,000 weekly playing for Fenerbahce SK. This is a surprise considering the size of the former Arsenal FC midfielder’s salary when with the Gunners. Fenerbahce reported that Mesut Ozil was going to earn €3 million (£2.5m/$3.5m) a year at Fenerbahce after being paid an annual salary of €16m (£14m/$19m) at Arsenal.  The talented 2014 World Cup winner made 13 league appearances for the yellow canaries last season. 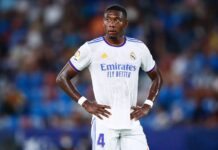 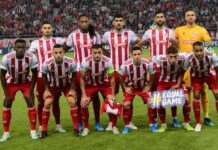 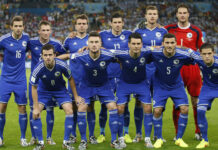 Collins Nwokolo - December 20, 2017
1
No football fan would love the team they support to be relegated. Relegation can be devastating and disappointing. It is not always easy to...