Samuel Chukwueze is a Nigerian international football player who currently plays for Spanish La Liga side Villarreal CF. The 21-year-old was born in Umuahia, Abia State Nigeria. His playing position is a winger and prefers to play from the right despite being very much left-footed. Samuel came to fame during his time playing with the under-17 football national team, the golden eaglets.

He, alongside other senior national team teammates like Victor Osimhen, helped the under-17 national team win the FIFA under-17 World Cup hosted by Chile in 2015. He finished the tournament as the third-highest goal scorer. Samuel Chukwueze is known for his burst of pace and dribbling skills very similar to Dutch football star Arjen Robben, not forgetting his growing confidence in front of goal. 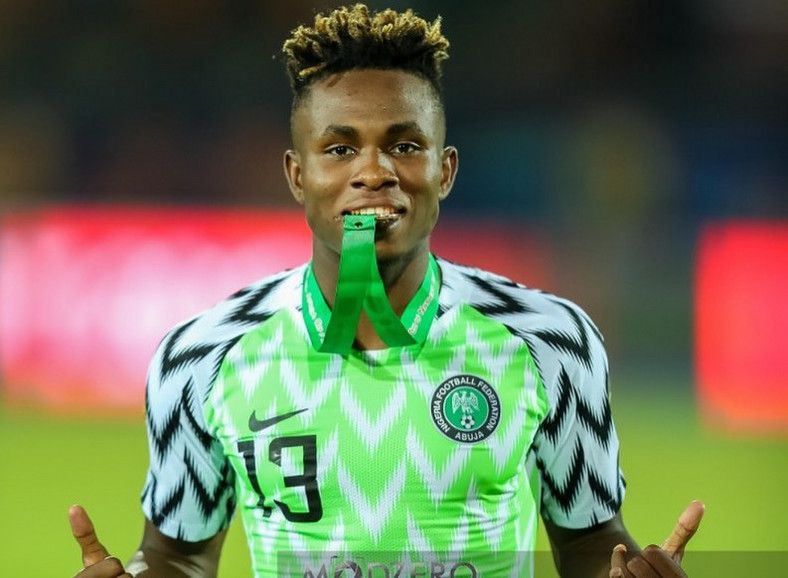 Samuel made his debut for the senior national team of Nigeria in late 2018 in an international friendly match played at home against the cranes of Uganda. The Villareal player has gone on to represent Nigeria in 13 matches played so far. He has also scored twice once against South Africa in the quarter-final match of the 2019 African Cup of Nations tournament played in Egypt in which he won a bronze medal.

The other goal came against Lesotho in an African Cup of Nations 2021 qualifier. The 20-year-old has grown in confidence as his time with the super Eagles has progressed. Since the 2019 AFCON tournament, he has become a MainStay in the starting 11 of the squad under coach Gernot Rohr and is likely to remain that way for the foreseeable future.

Earlier on in his career, Samuel played for a plethora of youth teams before settling for the diamond football academy. It was from there that he moved to Europe, joining Spanish outfit Villarreal in 2018. He first played for the junior b team before graduating to play for the senior team in the 2018/2019 season. His impact in the first-team squad was immediate, as he had head-turning performances, particularly against Spanish Giants Real Madrid and FC Barcelona, in which games he assisted and scored respectively.

He has also been touted by UEFA as one of the 50 top youngsters to watch in world football. His growing reputation has begun to fetch him, suitors, from various top clubs who are seeking his services. Samuel has so far played 52 games in total for the yellow submarines scoring eight goals in the process.

Samuel Chukwueze Net Worth and Salary

In October 2019, Samuel Chukwueze agreed to a new deal at Spanish club Villarreal CF till June of 2023. The four-year contract sees Chukwueze’s release clause set at €100m for the first two years and then €80m from the third year

Like most clubs, does not publicly declare the wages of their players, but it has been reported that Samuel currently collects €18,000 per week and has an estimated net worth above $300,000. 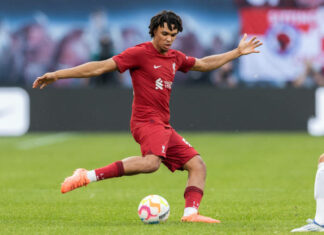 Collins Nwokolo - July 26, 2022
0
Sometimes ago, the role of a full-back is reserved for the least talented players on the team. Full-backs are regularly targeted as a weak...