Top 5 Most Aggressive Football Players in 2022

Football is a game that triggers a lot of emotions from both players and watchers. Football players can experience emotions such as joy, frustration, disappointment, and particularly anger! Football players who are passionate and aggressive are always too keen to lunge into tackles, drag a shirt, argue with the referee, get into fights, or handle the ball.

However, modern football doesn’t condone unruly behavior, and the referees who officiate the game don’t fail to dish out cards to offending players. So who were the most aggressive Footballers in 2022? Let’s find out.

Top 5 Most Aggressive Football Players in 2022

Our list of the most aggressive players in 2022 is based on the players with the most yellow and red cards in the 2021/22 football season.

AS Roma impressed this season by winning the inaugural UEFA European Conference League under Jose Mourinho. However, like any Mourinho-led team, they were aggressive and were often criticized by many clubs they faced this season for their aggressive style of play.

It comes as no surprise then to see two of their players make this list. The first and the most aggressive football player is Gianluca Mancini.

The Italian defender loves diving into challenges and getting booked. He was booked in almost half of the matches he played this season. The 26-year-old was yellow-carded 14 times in the Serie A, three times in the UECL, and once in the Coppa Italia. He also was sent off against AC Milan. 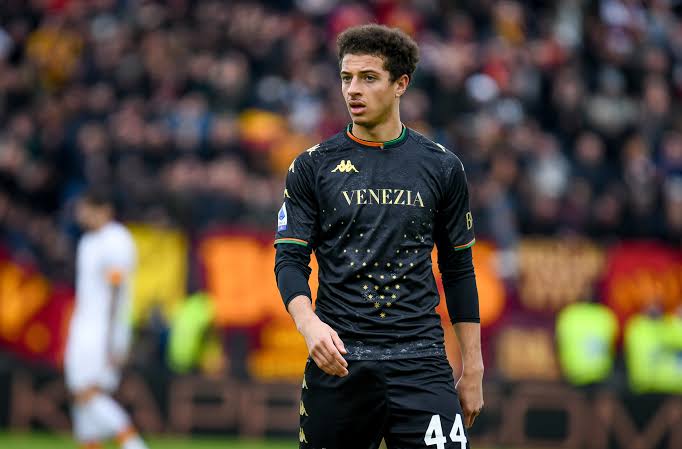 The young Welsh defender was constantly getting booked throughout the 2021/22 football season. Ampadu, who is on loan at Venezia from Chelsea, managed to get yellow-carded 12 times and red-carded twice in the Serie A. He was also booked in the Coppa Italia. Even when he represented Wales in their World Cup Qualifiers this year, Ethan Ampadu was booked twice.

Another AS Roma who constantly played aggressively was Nicolò Zaniolo. The 22-year-old forward scored the winning goal as AS Roma clinched the Conference League, but before that, he was regularly getting into the referees’ books. Zaniolo has a fiery temper and makes reckless tackles. He was booked eleven times in the Serie A and was sent off on two occasions.

Omar Alderete plays for Valencia but is on loan from Hertha BSC. The 24-year-old Paraguayan centre-back managed to get booked 15 times in La Liga without seeing a red card. He was also shown the yellow card twice in the Copa del Rey but was not sent off this season.

The versatile Atlético Madrid man was a regular in Diego Simeone’s team. Kondogbia was shown a yellow card nine times in La Liga and got sent off twice. Geoffrey Kondogbia was also booked twice in the Champions League. 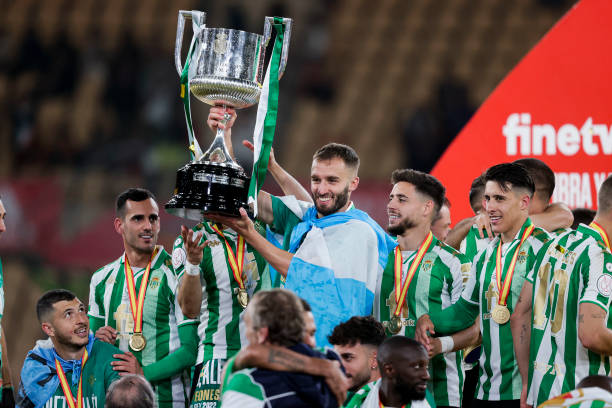 The 2021/22 season has just been concluded, and what a season it has been!

Next
Top 5 Football Tournaments In The World 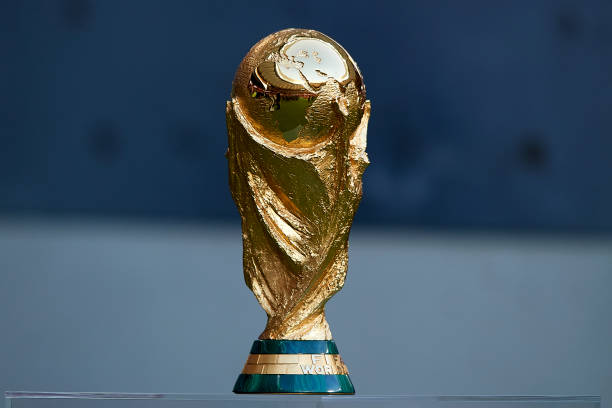 There are many football competitions played across the globe