The soccer number position for ‘8’ is usually give to midfielders. The role of the number 8 in football is to connect the midfield to the attack, as well as contribute to defensive duties. Hence, many soccer players who wear number 8 on the back of their shirts carry out this role.

The number 8 Jersey is one of the most important in a football game and represents the box-to-box midfielder that connects a team’s defense to its attacking players.

This article will look at the top 10 players wearing the number 8 jersey across the big leagues in Europe.

German midfielder Toni Kross has been one of the best midfielders since his days at Bayern Munich, where he won multiple Bundesliga titles before moving to Real Madrid.

He’s one of the most disciplined midfielders in the game with a good passing range and rarely loses possession.

Toni Kroos is one of the best passers in football.

They seem to know how to make midfielders and number 8s in Germany, as Ilkay Gundogan also puts on the number 8 Jersey at Manchester City.

Gundogan has won the Premier League titles four times, the EFL Cup multiple times, and a single FA Cup to add to his Bundesliga and DFB Pokal titles at Borrusia Dortmund.

He was instrumental in the comeback that Manchester City had in the final game of last season, scoring twice in a 3-2 win against Aston Villa that handed them their fourth title in as many seasons.

In his first season at United, he ended up as the top scorer of the UEFA Europa League for the Red Devils and was an instant fan favorite.

However, his performances have been inconsistent of late, but Fernandes is still one of the best number 8 in the Premier League and is one of the players trusted with set pieces at Old Trafford.

The former Sporting CP player is also one of the best attacking midfielders in the world.

Martin Ødegaard was given the number 8 shirt when he joined Arsenal in 2021.

The Norwegian midfielder has been one of the reasons for Arsenal’s sitting at the top of the Premier League table.

When Arsenal had a challenging captaincy issue with Granit Xhaka claiming he wasn’t ready to continue as the team’s skipper, it was Martin Ødegaard who stepped up. The latter took the responsibility as he has been doing at the national team level. He has so far led the team maturely.

Last season he had seven goals and four assists in 36 games, while this season, he’s scored four and made two assists in 12 Premier League games.

He has been impressive in the 2022/23 EPL season, and is definitely one of the best footballers who wear the number 8 jersey.

Pedri inherited his shirt number from one of the greatest players who wore the number 8 jersey — Andrés Iniesta.

Pedri, Gavi, and Ansu Fati are some of the young stars Barcelona hopes to build future seasons and teams on.

There are spectacular in one way or the other, with Pedri winning the Kopa Trophy and the Golden Boy awards for 2021. He also helped the Spain Olympics team won the Olympic silver medal in 2020.

He often dictates the play in the midfield in big games and will most likely do so for many games to come.

Pedro is not just one of the best footballers who currently wear the number 8 jersey, but one of the top midfielders in La Liga.

Liverpool’s Guinean midfielder Naby Keita also wears the number 8 shirt, although he can play anywhere in the midfield position, especially as a defensive midfielder and a central midfielder, and sometimes an Attacking Midfielder.

He is an aggressive, combative, and hardworking box-to-box midfielder.

Naby is one of the Guinean national team’s big stars. He’s known to be solid and steady with the ball at his feet. He does know how to strike the ball well, albeit he scores less often.

Chelsea central midfielder Mateo Kovačić is one of the Chelsea players that make their midfield and attack function.

He’s also one of the Serbian national team players who made them spectacularly qualify for the World Cup, having beat Portugal to the automatic qualification spot.

Richarlison is a striker and can play either as a central forward or on the wings of the attack.

He led Brazil’s Olympic team to the 2020 Olympic gold in the football event. He then returned to help Everton avoid relegation into the championship last season, scoring a couple of goals.

His performances secured his move to Tottenham Hotspur, and he was given the number 8 shirt, although he’s not replicated the same form.

Nevertheless, he’s on his way to the World Cup with the Selecao, and is undoubtedly one of Brazil’s best soccer players right now.

The midfielder has won several trophies with Bayern Munich and was also part of the German Olympic team that got to the final at Rio 2016 and won the silver medal. He is a massive part of the German national team for the World Cup this year.

Antoine Griezmann opted to wear the number 8 jersey when he rejoined Atletico Madrid.

Antoine Griezmann may not be as in-form as he was in the last couple of seasons. Still, having swapped Atletico Madrid and Barcelona a couple of times in the last three seasons, he remains a player to take seriously.

He will be going to the World Cup with the French national team; the World Cup winner from 2018 managed to secure his spot after a complicated loan move back to the Wanda metropolitan stadium.

Griezmann is still one of the best soccer players in France, despite his form at club level. 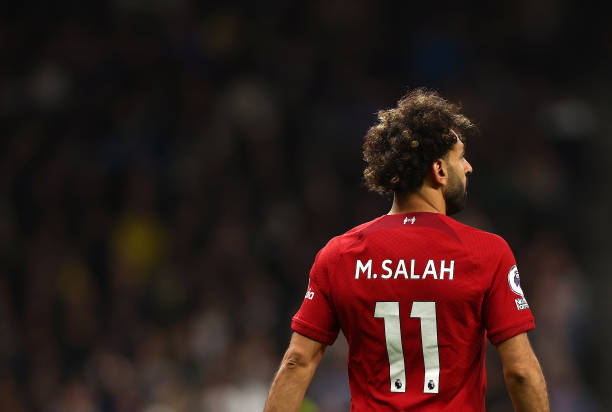 According to football number positions, the number 11 is typically designated to 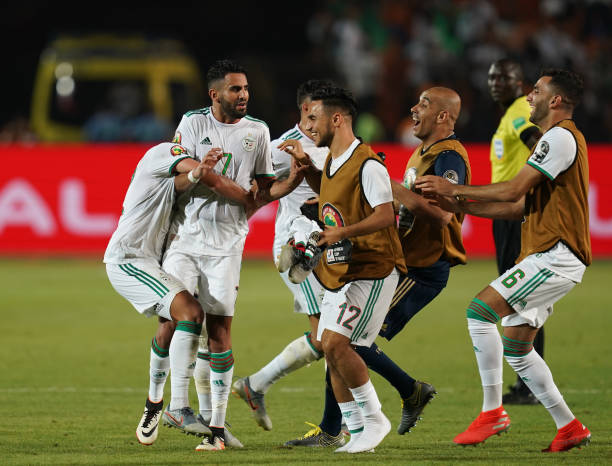