Passing is one of the basic skills for footballers, but few have perfected the art in terms of accuracy, weight and timing, to the admiration of observers.

Passing is an important aspect of football as it helps teams progress on the pitch as a unit, but simply passing the ball around to recycle and retain possession is boring.
Teams need players who are good at progressive passing. Players who can pass the ball through the lines and take opposition players out of the game with one swift move are often the difference makers.

In order to execute such passes, a player needs to have a good amount of awareness and vision. He also needs to have the technique to pull off such audacious passes. When talking about the best passers in football, several things need to be taken into consideration—for example, the pass completion rate, range, accuracy, success and decisiveness.

In this article, TOP SOCCER BLOG brings the list of the top 10 best passers in football in 2022. 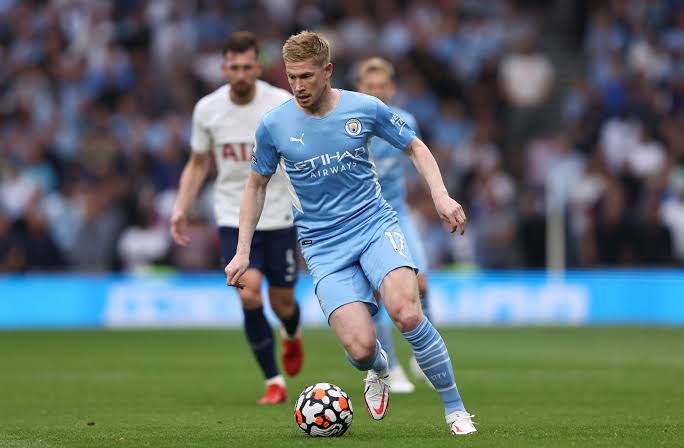 Over the years, Kevin De Bruyne has proven to be not just among the best players in his position but in the world. The Belgian has an incredible passing technique that is arguably the best in the Premier League.
He has a knack for providing defence-splitting through balls to his teammates. 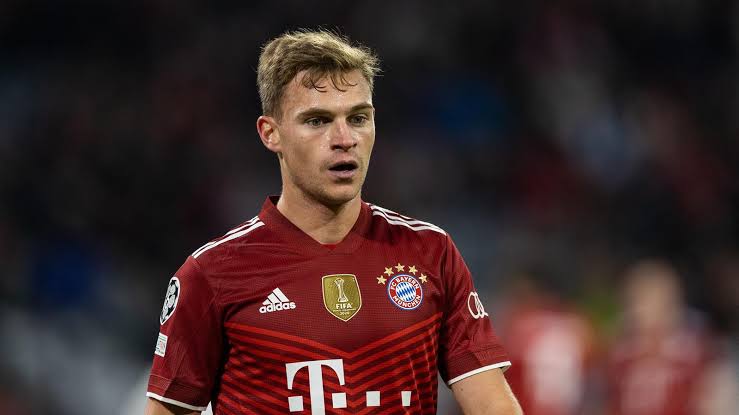 One of the most versatile players in the world, Kimmich’s fine passing ability has helped him make the transition from right-back to midfield seamlessly. He is capable of orchestrating the play from deep.

He has three assists already this season with an 87% pass completion rate. 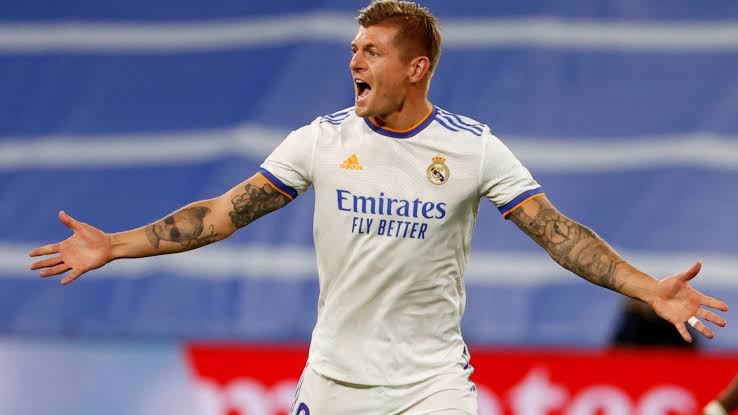 Kroos seems to be getting better with age, and the former Bayern Munich midfielder formed a solid partnership with Luka Modric and Casemiro at the heart of Madrid’s midfield that propelled the Blancos to dominance in the Champions League. Toni Kroos is a proper football regista, with superior technical and ball distribution abilities.

Even with the emergence of youngsters in Madrid, Kroos remains a key member of Ancelloti’s side. 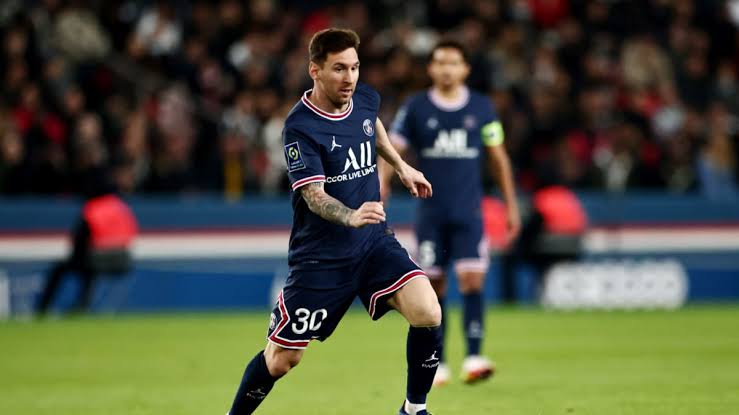 Arguably the greatest player ever, Messi is a complete forward. Apart from his goalscoring and dribbling skills, the Argentine also possesses incredible passing techniques capable of unlocking the most stubborn defences. The 2021 Ballon d’Or winner is the best playmaker football have ever seen, and always the stats for key passes, and accurate through balles.

He is gradually finding his feet at PSG after struggling initially. 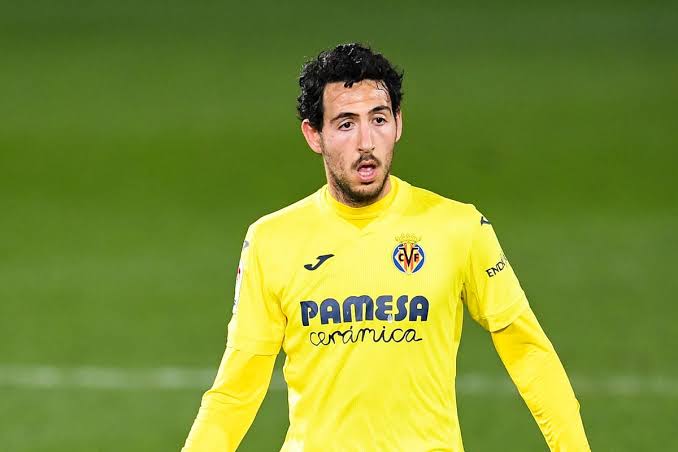 Parejo is one of the most underrated footballers in the world. The former Valencia captain is a great passer of the ball and dictates the game brilliantly for Unai Emery’s Villareal.

He helped the Yellow Submarines defeat Manchester United in last season’s Europa League final, where he provided the assist for Villareal’s goal from a free-kick. 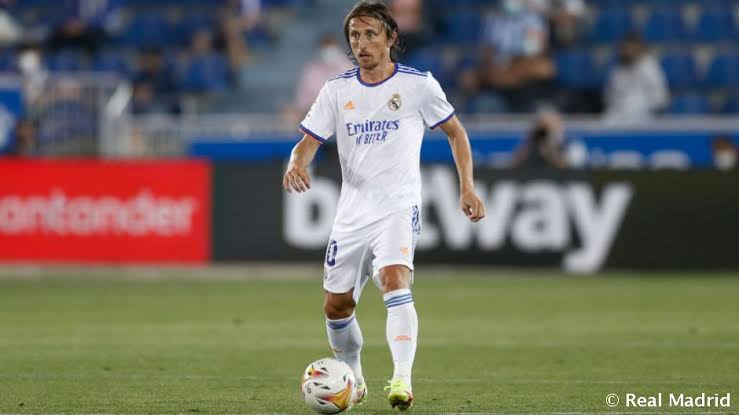 The last member of Real Madrid’s great midfield triumvirate alongside Casemiro and Toni Kroos. While Casemiro does the dirty work, Modric and Kroos dictate the game. The Croatian captain has been among the finest midfielders on the planet since his days at Tottenham Hotspurs and is still doing well at his age. 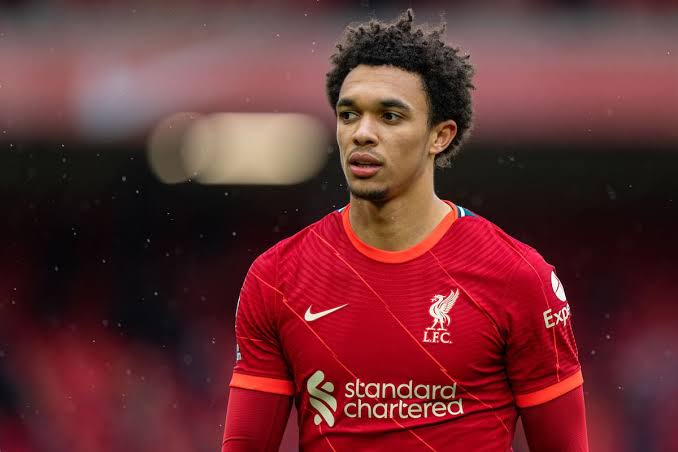 Over the last few years, TAA has been one of the wingbacks who have revolutionised the role. A position often reserved for the least talented players has now become very integral to how teams play. TAA likes bombing forward on the overlap to help the attackers, and his incredible passing and crossing is extremely difficult to defend against by the opposition. 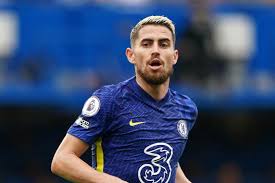 Often seen as nothing but a player who makes boring and unnecessary passes, Jorginho is finally getting the recognition that his talent deserves. Having helped both Chelsea and Italy win the Champions League and Euros, respectively, he was awarded the UEFA Best Player of the year and finished 3rd in the Ballon D’or, only behind Lionel Messi and Robert Lewandowski.

Jorginho is integral to how his teams play, as he recycles possession and makes smart passes that help the team control games. 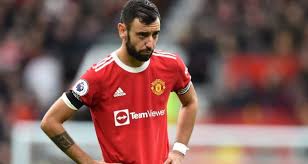 Bruno has proven to be a world-class player since joining Manchester United. Despite the team’s overall struggles, the Portuguese has proven to be a shining light with his intelligence, techniques, goals and assists. He likes to makes decisive forward passes when United break on the counter and often makes the final pass (assist) or the one before it (pre-assist).

Another defender on this list, Cancelo, is so versatile that he can play in both right-back and left-back, in midfield or even on the wings. This is due to his amazing passing ability, which is why even Guardiola (despite being known for strictly instructing players to play in specific roles) allows Cancelo to operate a free role in City’s system. 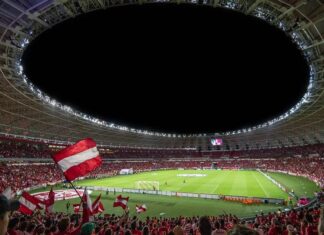 Collins Nwokolo - May 12, 2021
0
Football might be the most popular sport on the planet, but at key times interest is piqued around the world. Usually, that is around the...