Another season of the second most prestigious competition in Europe is upon us. The new 2020/21 UEFA Europa League season promises to be another action-packed campaign involving some of the best sides on the continent.

Various centers across Europe are getting set to kick off next week, but before we sit down to enjoy the football spectacle, here are some things to look forward to in the new season. 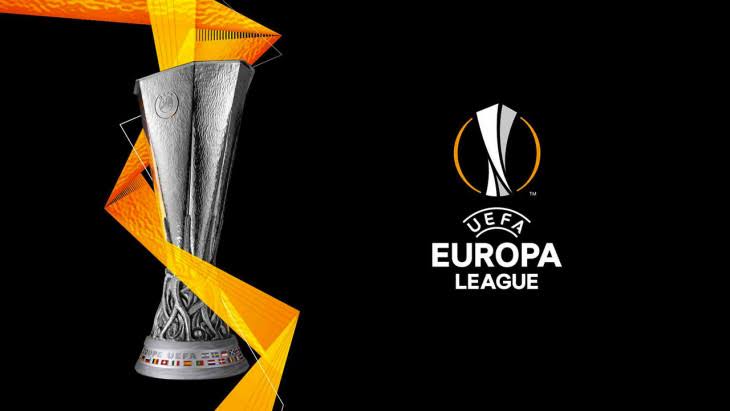 Due to the ongoing COVID-19 pandemic, the commencement period for the Europa League has had to be shifted to late mid-October. The group stages for this season will start on the 22nd of October, 2020, ending on the 10th of December, 2020, after matchday 6 fixtures have been played.

The round of 32 will begin from the 25th of February, 2021, followed by the round of 16, starting from the 18th of March, 2021. The Quarter and Semifinals will be played from the 8th and 29th of April, 2021, respectively. The finals are scheduled to be played on the 26th of May, 2021. All games will be played behind closed doors until further notice.

The finals of the 2020/2021 UEFA Europa League are going to be played at the magnificent Gdansk Stadium located in Gdansk, Poland. The stadium was initially billed to host the 2020 finals before the Covid-19 enforced distruptions. The 41,000 capacity stadium was one of the designated venues built to host the 2012 Euros that took place in Poland and Ukraine. The stadium was opened in the summer of 2011 and is the home ground for Polish club side Lechia Gdańsk.

Number of Substitutes and VAR

The Video Assistant Referee (VAR) was initially going to be used in the group stages but has been put off till the commencement of the knockout stages. 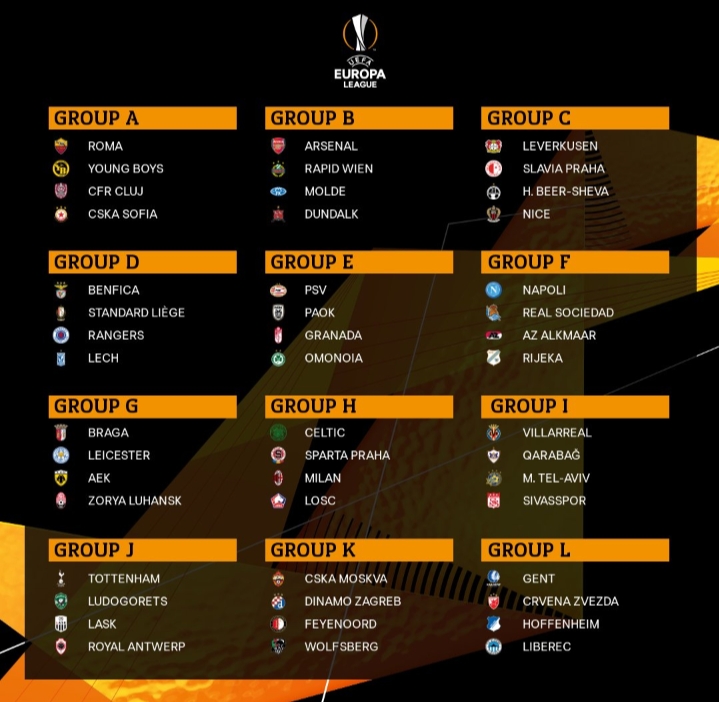 A total of five teams will be making their debuts in the group stage of the 2020/21 UEFA Europa League. They are Antwerp, Leicester City, Omonia, Granada, and Sivasspor. Leicester City qualified automatically for the group stage of the Europa League by virtue of finishing 5th in the English Premier League, clinching the first of 3 slots. The former English champions will be hoping they can make a big splash after their last foray in Europe, where they impressively got to the quarter-finals of the champions league. Belgian side Antwerp qualified for the group stage, having finished 4th in their domestic league. A welcome return to European football after many years of absence. Sivasspor also qualified automatically, having finished 4th in the Turkish Super Liga. Cypriot club AC Omonia qualified through the UEFA Champions League qualifying route, having failed to advance to the group stage, they dropped automatically into the Europa League group stages. Granada CF was the only team among the debutants that had to be involved in Europa League playoffs. They sealed their spot in the group stage after defeating Swedish side Malmo FF 3-1.

The official Europa League football for the 2020/2021 season is designed by Japanese sportswear outfit Molten. The new Europa League 20-21 ball is inspired by the competition’s branding and visual identity. Compared to the previous design, the new Europa League 2020-2021 ball has a cleaner yet more still bold design with less black used for the graphics. Technology-wise it makes use of the Molten Vantaggio 5000, which incorporates the latest thermal bonding unique technology. This minimizes water absorption and helps the ball maintain its shape. The textured surface and special coating improve ball control and
accuracy, allowing for more precise passes and shots. 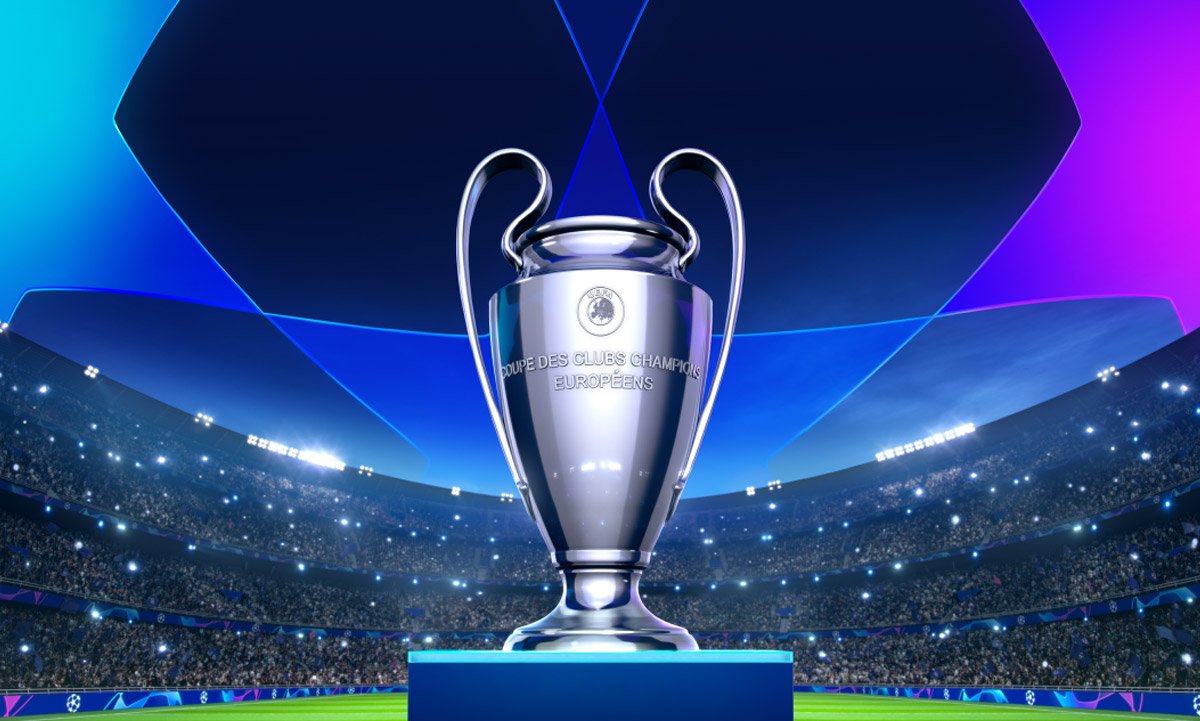 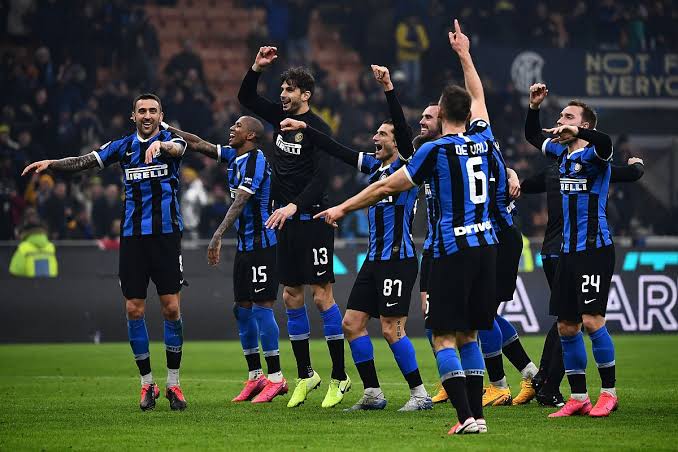 In modern-day football, it’s typical for soccer clubs to own stadiums where they