6 Women’s Football Tournaments To Watch In 2023

As the 2022 FIFA World Cup draws to a conclusion, football fans are now setting their eyes on the 2023 — where PLENTY of soccer tournaments will take place.

In our previous post, we wrote about the men’s competition in 2023.

In this post, TOP SOCCER BLOG brings you the women’s football tournaments to look forward to next year.

The FIFA Women’s World Cup is the biggest female soccer event happening in 2023. 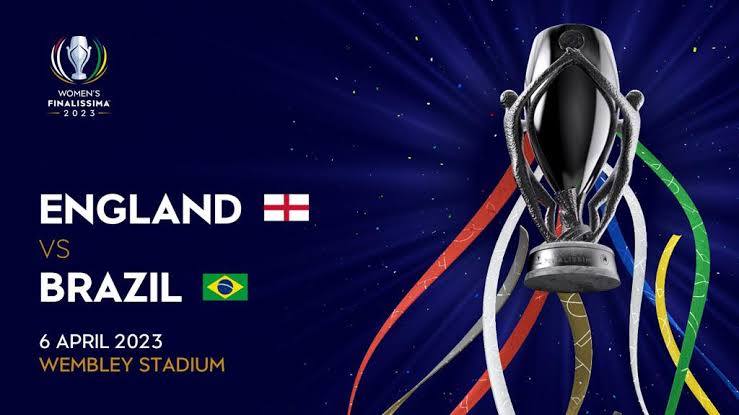 The match will feature England (winners of UEFA Women’s Euro 2022) and Brazil (winners of the 2022 Copa América Femenina).

Furthermore, it will be played at Wembley Stadium in London, England — on the 6th of April, 2023.

The match will be organised by UEFA and CONMEBOL as part of a renewed partnership between the two confederations. 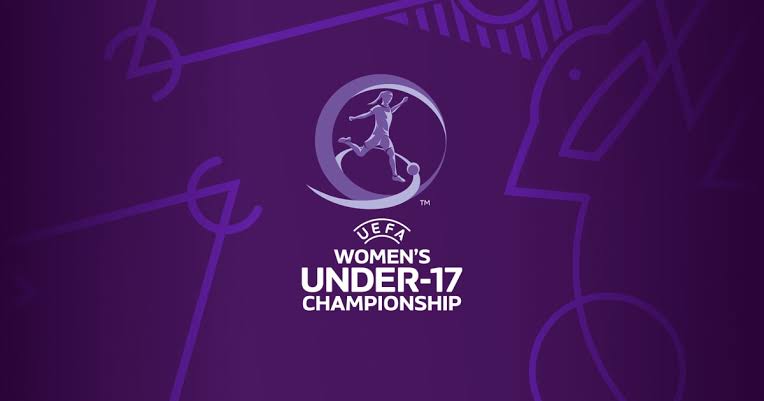 The upcoming 2023 UEFA Women’s Under-17 Championship is the 16th edition of the annual international youth football championship organised by UEFA for the women’s under-17 national teams of Europe.

The dates of the UEFA Women’s Under-17 Championship are yet to be decided.

Estonia will host the tournament. It will be the first women’s tournament to be held in Estonia.

A total of eight teams will play in the tournament, with players born on or after the 1st of January 2006 eligible to participate.

Germany are the two-time defending champions of the UEFA Women’s Under-17 Championship.

The 2023 UEFA Women’s Champions League final is going to be the final match of the 22nd season of Europe’s premier women’s club football tournament organised by UEFA.

The best women’s football clubs in the world in be hoping to reach the final.

The match will be played at the Philips Stadion in Eindhoven, Netherlands, on the 3rd of June, 2023.

The 2023 UEFA Women’s Under-19 Championship will be the 20th edition of the annual international youth football championship organised by UEFA for the women’s under-19 national teams of Europe.

Belgium will host the tournament. It will be the first women’s final tournament to be held in Belgium.

A total of eight teams will play in the tournament, with players born on or after the 1st of January 2004 eligible to participate. 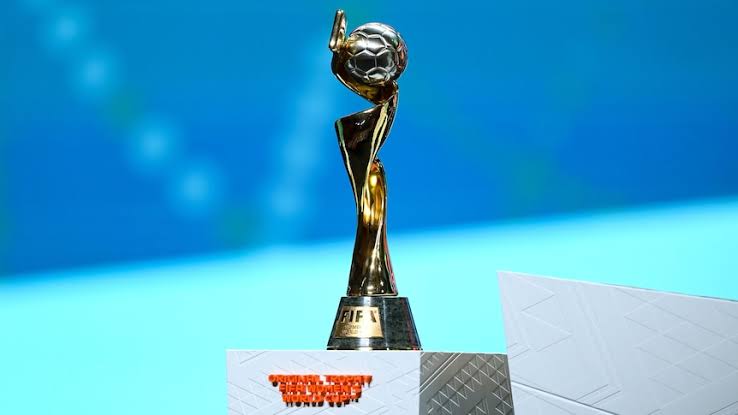 Here comes the most anticipated women’s football tournament in 2023.

The 2023 FIFA Women’s World Cup will be the 9th edition of the quadrennial international women’s football premier competition.

The tournament will be jointly hosted by Australia and New Zealand — the first time that the Women’s World Cup will have two host nations.

In addition, this tournament will be the first to feature the expanded format of 32 teams (previously 24) — replicating the same format CURRENTLY used for the men’s World Cup.

The opening match will be contested between New Zealand and Norway at Eden Park, Auckland, on the 20th of July, 2023.

The final will take place on the 20th of August, 2023, at Stadium Australia, Sydney.

The United States are currently the defending champions of the competition, having won the previous two tournaments.

Therefore, the best US women’s soccer players will be aiming to feature, and retain their title.

The 2023 Copa Libertadores Femenina will be the 15th edition of South America’s premier women’s club football tournament organized by CONMEBOL.

The tournament will be held in Colombia from the 5th to the 21st of October 2023 and will be contested by 16 clubs.

Palmeiras are currently the defending champions. 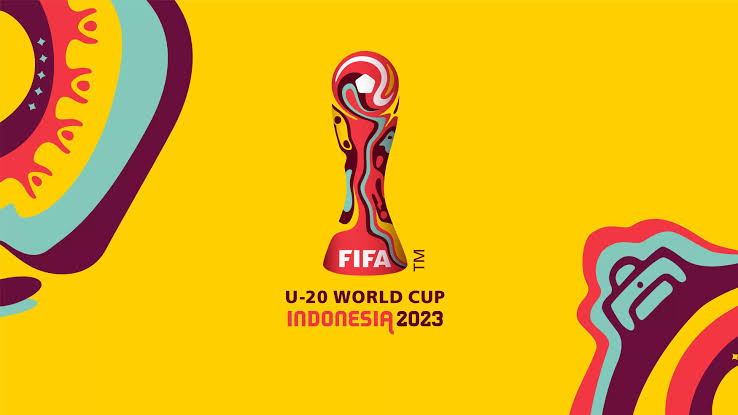 Due to the Covid-19 pandemic and the 2022 FIFA World Cup held in winter, the

Next
Common Soccer Superstitions That Most Soccer Fans Believe 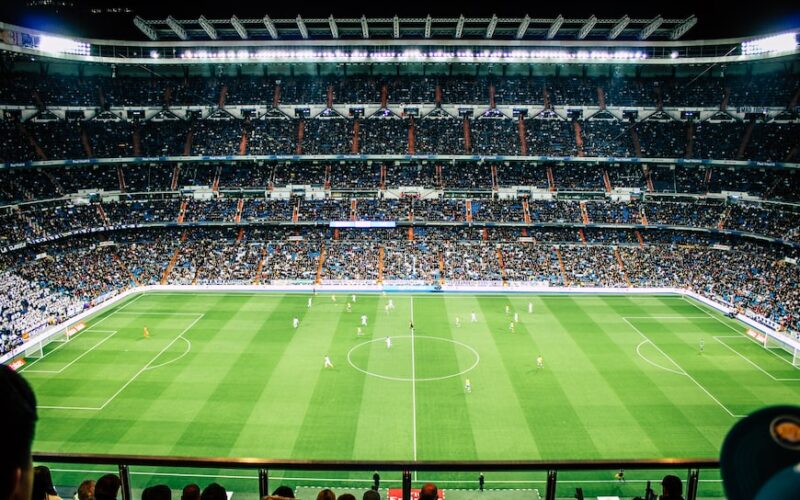