CHAN 2018 Final Morocco Vs Nigeria: Where The Game Will Be Won And Lost

The African footballing powerhouses have successfully reached the final of the 2018 Nations Championship tournament. While Nigeria started slowly with a goaless draw in their first group game, they have improved and gone on win matches.

Morroco, on the other hand, came out firing from cylinders. The tournament hosts have been scoring freely, with their top striker Ayoub El Kaabi’s scoring seven goals in the tournament. 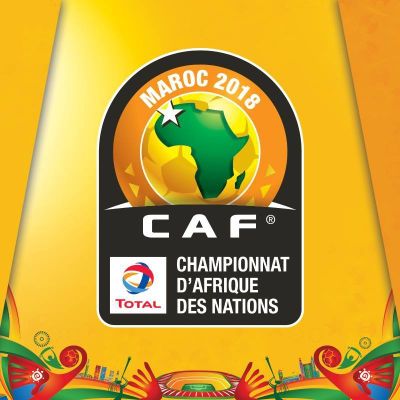 However, in this match, they are a lot of key factors that will determine who will come out victorious. 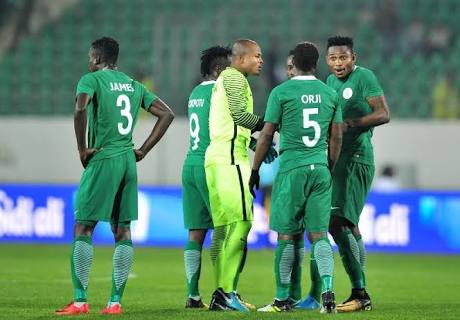 Nigeria has obviously been the better side defensively. They have defended compactly and showed great discipline. Even in the goalkeeping depart too, Ikechukwu Ezenwa has shown his quality. His fine performance against Angola, which earned him a man of the match award is testament to that.
Nonetheless, the Morrocans are also good defensively. So expect the two defensive departments to be on top form in the final.
Any costly defensive slip up could affect the game.

The Morrocans will be counting on the support of their home fans to help them in the match. The home advantage will definitely be spurring the players. Fan support could also prove decisive if the game enters into a penalty shootout. 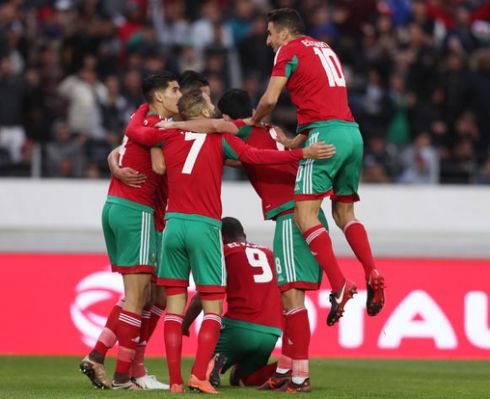 Algeria has been a very good attacking team so far in the tournament. They strikers have been on top form. Eagles coach, Salisu Yusuf has complained about his sides low scoring rate. This factor will be important in the game. But teams will be hoping to score immediately and use any opportunity to add goals. Both coaches will be hoping that chances created are converted into goals

The home based will Eagles need to be very tactical in this game. The North Africans are well known for their antics and simulations to draw unnecessary fouls. 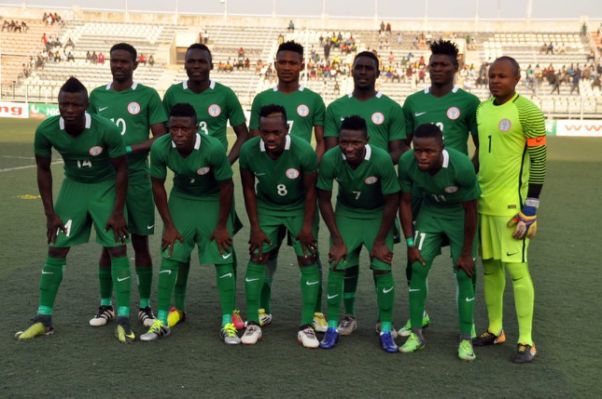 There is no doubt that the Morrocans are a very good side and will have the home advantage. But they will be going up against a resilient Nigerian team that would not be under any pressure. It definitely promises to be an interesting match.

Next
Top 10 Oldest Football Clubs In The World 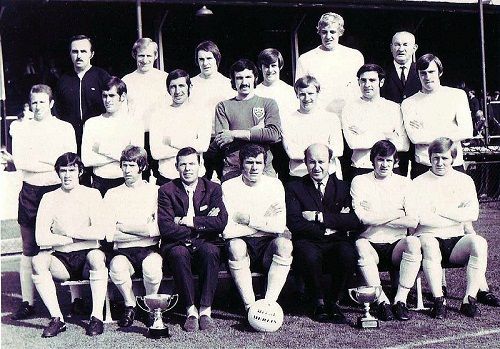