The 2019 AFCON kicked off two days ago, and the excitement is already buzzing. The African Cup of Nations is known for its drama, remarkable matches and memorable matches.

Here are 15 quick facts about the tournament.

(1) This is the 32nd edition of the biennial tournament, and it is scheduled to hold between the 21st of June to the 19th of July. This is the first time that it will be held in the summer unlike previous editions that were held between January and February— CAF made this decision in order to avoid club versus country clashes over players which has marred the tournament over the years.

(2) Since 2017, the tournament has been renamed TOTAL AFRICAN CUP OF NATIONS. This is as a result of an 8-year deal between CAF and the tournament’s official sponsor, TOTAL.

(3) Defending champions, Cameroon were initially supposed to host the tournament but were stripped of the hosting rights by CAF due to concerns over delay in infrastructure, Boko Haram insurgency and Anglophone crisis. 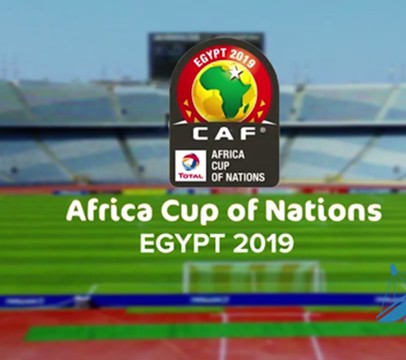 (6) For the first time in history, 24 teams will be participating in the AFCON unlike previous years were 16 teams competed. The 24 teams are divided into six groups with four teams in each group. The top two teams from each group will be joined by four best third-placed teams in the round of 16. 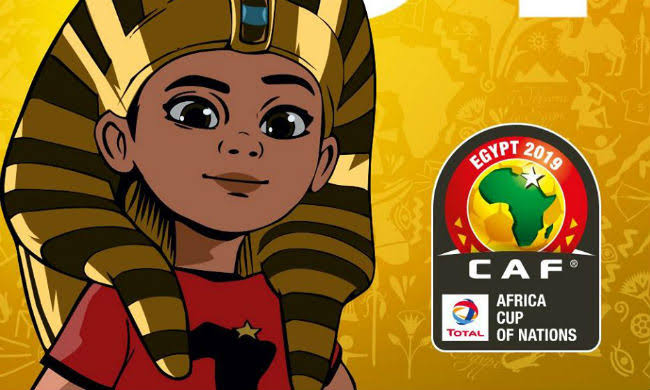 (9) The official mascot of the tournament, Tut, was named after Egyptian Pharaoh, Tutankhamun, while the official match ball is Neo Pro(Umbro designed the ball).

(14) Since 2013, the AFCON is being held in odd-numbered years to avoid clashing with the FIFA World Cup.

(15) Egyptian goalkeeper, Essam Al-Hadary became the oldest player in the tournament’s history when he appeared for Egypt in the 2017 final against Cameroon aged 44years and 21days while Shiva N’zigou of Gabon became the youngest to feature and also to score at the AFCON when he scored against South Africa in 2000 aged just 16 years and 93 days. 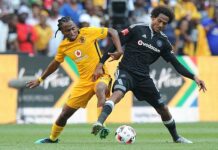 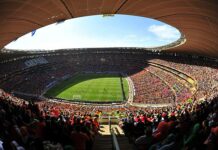 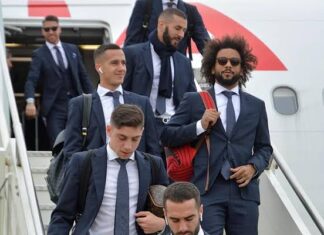 Collins Nwokolo - July 23, 2021
0
Traveling to honor a soccer tie is a normal routine of any football team. Teams all over the world, be they club or national...