The Round of 16 matches of the 2019 AFCON in Egypt has been completed. Eight teams advanced to the quarterfinals while eight were eliminated. Benin, Senegal, Nigeria, South Africa, Madagascar, Algeria, Ivory Coast and Tunisia will compete for a place in the last four while hosts, Egypt, alongside Uganda, Cameroon, Morocco, DR Congo, Guinea, Mali and Ghana have been sent packing.

In this piece, we look at 5 major lessons we learned from the 2019 TOTAL African Cup of Nations  Round of 16 fixtures. 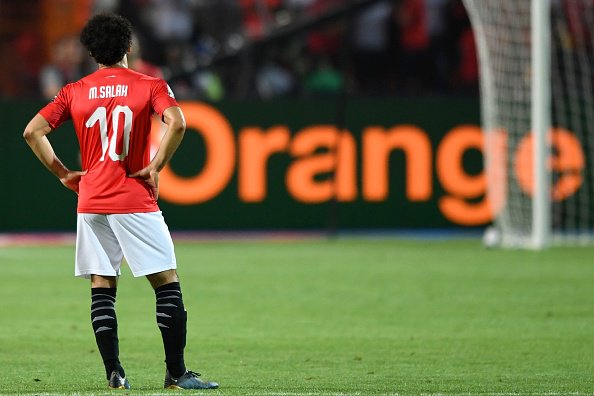 Coming into the tournament, Egypt were earmarked has one of the favorites to clinch the trophy having lost the 2017 final by a single goal to Cameroon and also by virtue of being hosts. Unlike other games where the turn out of fans was disappointing, the hosts were buoyed by vociferous crowds in all their matches, this was supposed to be a blessing, but instead, it turned out to be a sort of added pressure to the Pharaohs who were increasingly vilified with each passing game.

Although they won their three group games without conceding, their performances were not as dazzling as the fans expected (most especially superstar, Mohammed Salah was underwhelming). And it was a matter of time for them to get unstuck, this duly arrived in their Round of 16 ties against a spirited, determined and well organised Bafana Bafana of South Africa team who condemned the hosts to a shocking exit courtesy of Thembinkosi Lorch’s well-taken goal.

2. Season of the underdogs

Some of the Round of 16 results sent shockwaves across Africa as most of the underdogs staged stunning upsets. Favourites, Morocco were stunned by Benin — hosts, Egypt, were shocked by South Africa — debutants, Madagascar continued their fairytale run by eliminating DR Congo — while Tunisia knocked Ghana out. Neutrals will surely be rooting for the underdogs in the next round. Don’t be surprised should one of the underdogs go all the way to the final or even better, by winning the trophy. 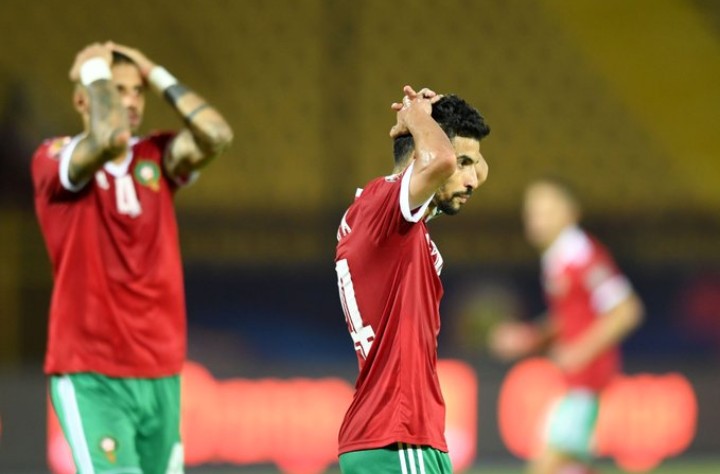 Coming into the tournament, Morocco was the bookies’ favorite to emerge as champions. This was due to the fact that they were being managed by experienced Frenchman, Herve Renard — who guided minors, Zambia, to win the trophy in 2012 and then Ivory Coast three years later (2015)— coupled with the facts that they had a good outing at the 2018 World Cup in Russia and boasts of arguably the continent’s best squad coming to the tournament in Egypt. They had the likes of Hachraf Hakimi, Hakim Ziyech, Nordin Amrabat, Youssouf Boufal, and Youssouf El-Neseyri in their squad but still couldn’t find their way past Benin in the round of 16. In their game against Benin, with the scoreline at 1-1 and the game poised to go into extra time, Morocco got a penalty in the 96th minute to snatch the victory, but star man Ziyech hit the woodwork with his effort from the spot. At the extra time, Benin was reduced to ten men, but the Atlas Lions of Morocco still couldn’t capitalise on the numerical advantage and the match subsequently headed to penalty shootout were Morocco’s ill-fortune ultimately let to their downfall as they lost 4—1 on penalties. 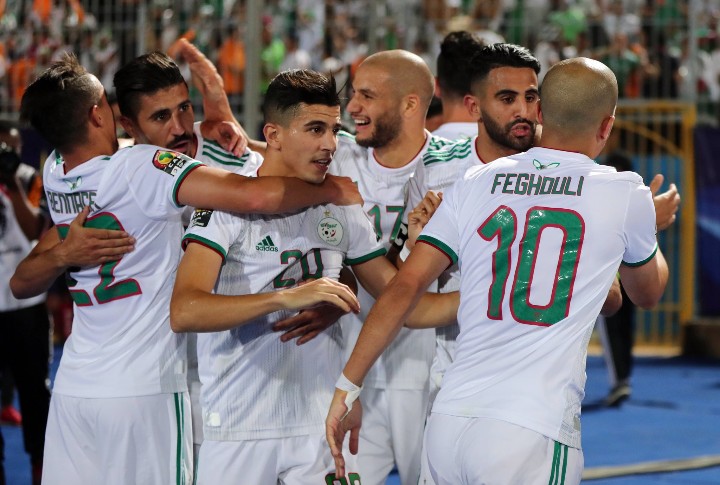 As one of the two sides that won all their matches in the group stage, the Desert Foxes of Algeria proved their class with a resounding 3-0 victory over Guinea to casts aside fears that they will follow fellow North Africans, Egypt and Morocco out of the tournament. They displayed flair, trickery, cohesion and produced some slick movements to continue their march towards the title. West African giants, Ivory Coast, awaits them in the quarterfinals.

The round of 16 showed how vital taking chances is at tournaments like the AFCON, as poor finishing let down the likes of Mali, Egypt, Uganda, Morocco and DR Congo, while clinical finishing and ruthlessness in front of goal saw the likes of Senegal, South Africa, Nigeria, Algeria and Ivory Coast go through to the quarterfinals.

Share your opinion about the Round of 16 matches and the upcoming Quarterfinals by using the comment box below. Thanks for your time. 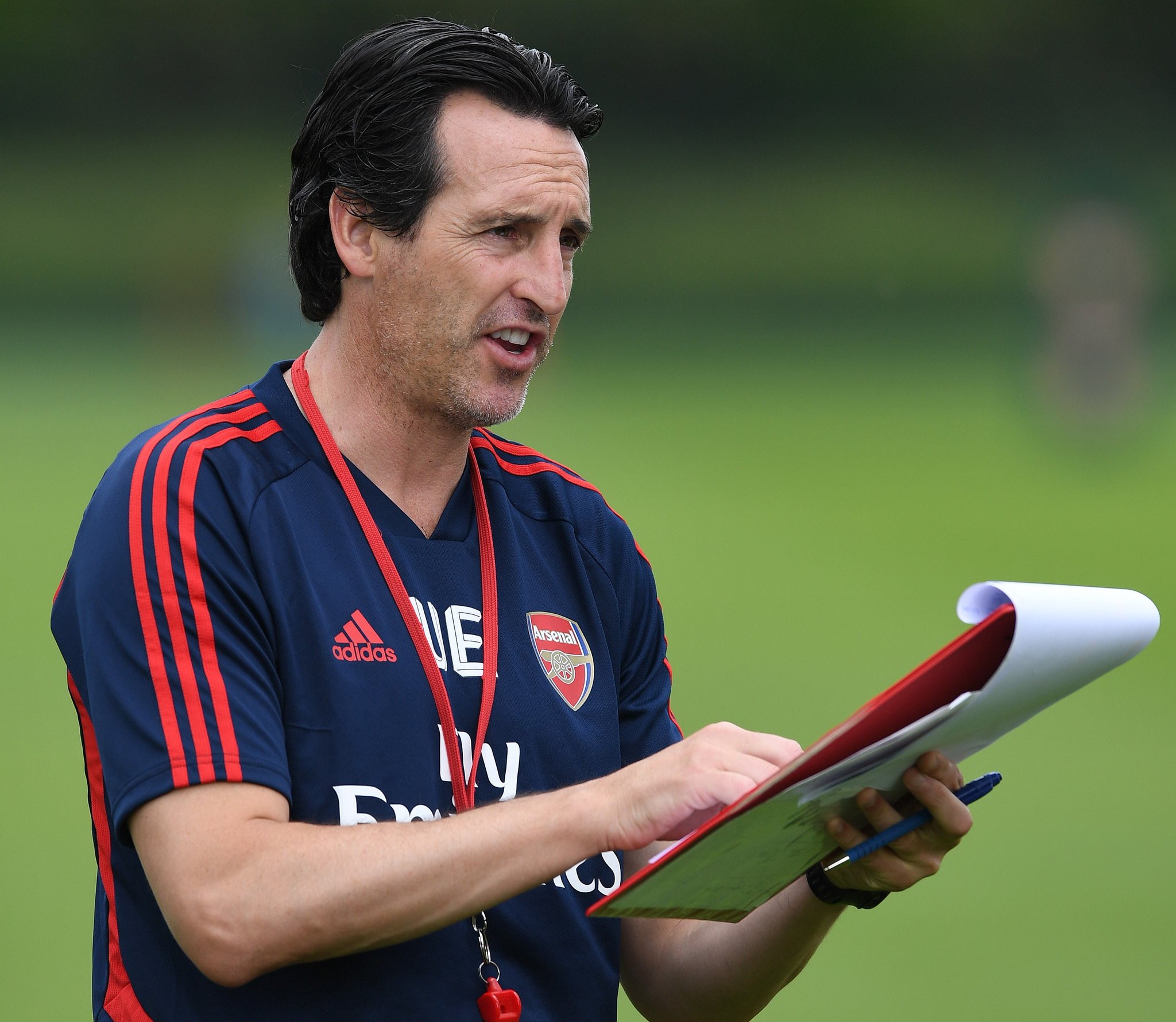 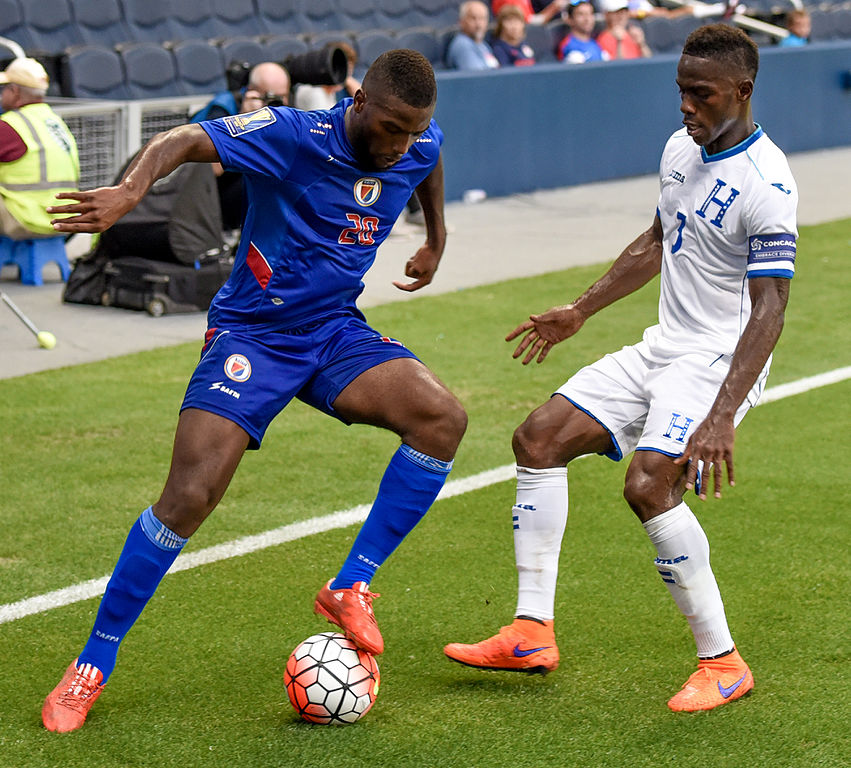