The average playing span of a professional footballer is typically 15 to 20 years. Their careers usually span a decade, sometimes two and rarely three. Anything above that is not short of extraordinary. However, some players have played for many many years. Here are the footballers who have played in 4 decades.

These players had extraordinary careers that spanned through 4 decades. Let’s find them out.

6 Footballers who have played in 4 decades 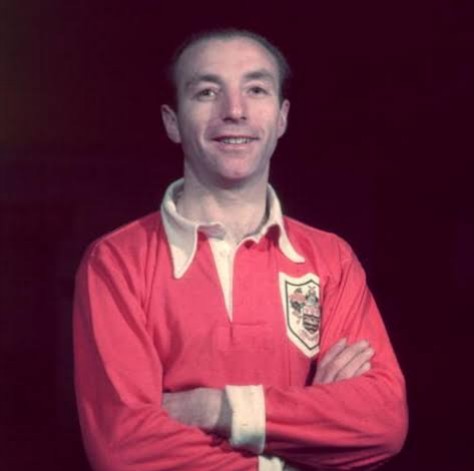 Sir Stanley Matthews is not one of the footballers who has played in 4 decades, but he is also the first professional footballer to be knighted. He was an outstanding footballer during his time and was known as ‘The Wizard of Dribble.’

Sir Stan’s professional football career lasted about 33 years. He started playing football professionally in 1932, at the age of 17. When he retired in 1965, aged 50, he had made 697 League appearances for Stoke City and Blackpool. 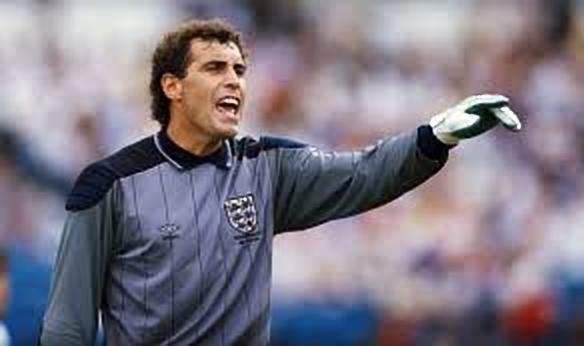 Peter Shilton is another English football legend. His impressive career lasted from 1966 to 1997.

The English goalkeeper started his professional football career in 1966, aged 17 at Leicester City. He then played for a number of clubs such as Leicester City, Stoke City, Nottingham Forest, Southampton, Derby County. Shilton’s illustrious career also included spells in 11 different clubs, where he won two European Cups finals and played more than 1,300 competitive matches. If you ask – who is the player with the most appearances ever? The answer is Peter Shilton.

Steve Ogrizovic was born on 12 September 1957. He began playing football two decades later in 1977 with Chesterfield. The giant goalkeeper then went on play for Liverpool, Shrewsbury Town, and Coventry City.

Ogrizovic played for 16 years at Coventry City (1984 to 2000). He holds the record at Coventry for the most appearances as a player at 601 in all competitions. His career lasted for 33 years and spanned through 4 decades.

John Lukic is another English footballer who has played in 4 decades. The former professional footballer played as a goalkeeper from 1978 to 2001. The played for Leeds United and Arsenal, he had two spells in each club and made about 668 league appearances.

Tony Ford started his career as a right midfielder and ended up playing as a right back. His illustrious career spanned 26 years, and across four decades, Ford played a total of 931 league matches. He holds the record for matches played in the English league by an outfield player with not one game played in the top-flight division.

He played for Grimsby Town, Sunderland, Stoke City, West Broke and many other teams. 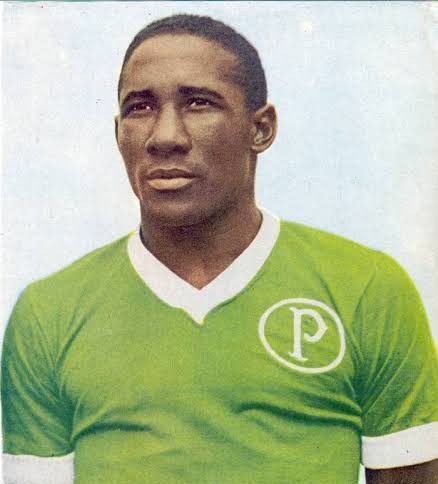 Djalma Santos is considered by many football pundits as one of the greatest right-backs to have played football.

The Brazilian footballer was present for Brazil in four World Cups, winning two, in 1958 and 1962. His football career lasted for 32 years, and he made over 1000 appearances. He also played for just three Brazilian clubs. Collins Nwokolo - March 17, 2022
0
It has become commonplace for most professional soccer clubs to set up academies where young players are groomed to become future soccer stars. Their...