Valencia Club de Futbol is one of the best teams in the Spanish top flight. Despite the dominance of the two big La Liga clubs FC Barcelona and Real Madrid, the port city club has held her own. Valencia has historically always competed favorably against the big two a has won a slew of titles along the way. 6 La Liga, 8 Copa Del Rey, and 2 Europa League titles are just some of the triumphs Los Murcielagos has achieved over the years. Many great players have adorned the white and black jersey of Valencia over the years. Today we highlight the exceptional few who have achieved much success for this historical club. Here are the 5 greatest valencia players of all-time. 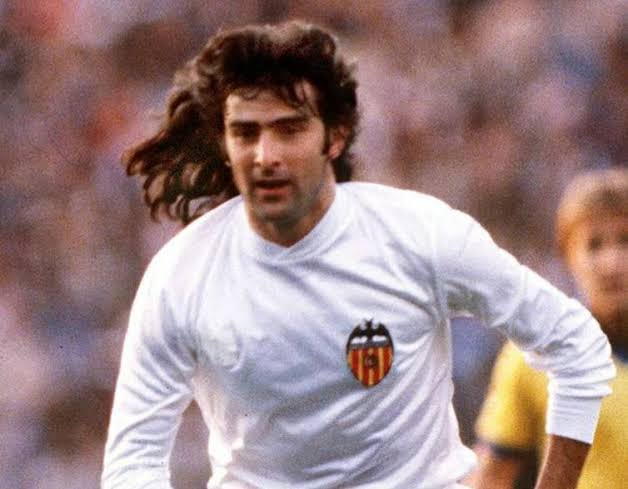 The 1978 World Cup winner is arguably one of the greatest strikers ever to play for the Spanish side. Kempes enjoyed 2 spells with Valencia but the most successful time with them was in the 1970s. The Argentinian marksman scored 116 league goals in 184 appearances between 1976-1981 and 1982-1984 to help Murcielagos win a Copa Del Rey title and UEFA Cup Winner’s Cup (now Europa League). Mario, nicknamed El Matador also won the top goalscorer award in Spain in 1977 and 1978. Kempes was known as a hard-working striker, with capabilities of scoring with powerful shots from outside the penalty area and his surging runs towards goal. 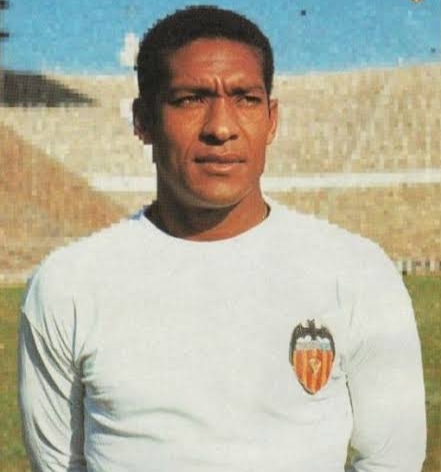 The exceptional Brazilian was a huge star for Valencia throughout the 1960s. Waldo scored 115 league goals in 216 appearances for the Spanish side between 1961-1970. Machado won the top goalscorer award for the 1966-1967 La Liga season.

The former Spanish international holds the record for the highest number of appearances for Valencia, with over 500 games played across league and cup competitions. The attacking midfielder featured for the La Liga side between 1983-1998 scoring 117 league goals in 458 appearances. 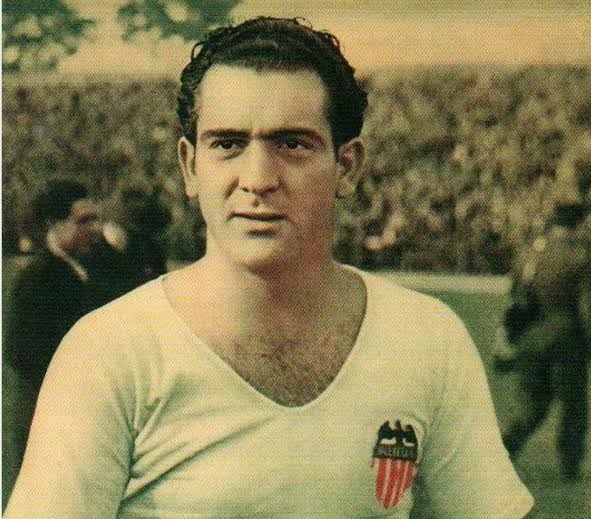 The legendary Valencia goalkeeper is arguably one of their best-ever players. Canizares was one of the best goalkeepers during the early 2000s and was an ever-reliable presence in goal for Murcielagos. Santiago kept over 400 times in goal for Valencia between 1998-2008, winning 2 La Liga titles, a Copa Del Rey title, and a UEFA Cup (Europa League) triumph. 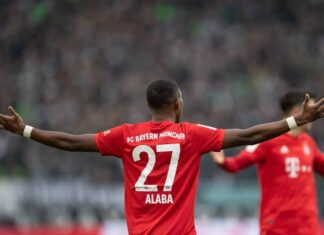 Collins Nwokolo - December 2, 2021
0
The number 27 is not a number that is commonly worn by most footballers; however, a few famous footballers have donned the number at...