La Liga is home to arguably some of the best club sides in the world. The Spanish top flight league has continued to remain one of Europe’s most watched leagues over the past years and decades. The 20-team league competition is played over 38 match days, with the club getting the highest points crowned the league champion.

Many pulsating and entertaining seasons in La Liga have taken place over the years.

The last campaign was no different as we witnessed another exciting season which saw Real Madrid claiming a record 35th league title.

The upcoming season promises to provide more jaw-dropping football moments as the start draws nearer. Three newly-promoted La Liga teams, namely Almeria, Girona, and Valladolid, will be part of the 20 teams that will be involved in the 2022/2023 campaign.

Apart from the pride that comes with finishing in higher positions on the log, the prize money for the league is also a good incentive for the club sides to perform exceptionally. This article breakdown the possible 2022/23 La Liga prize money for each team.

The La Liga money is usually sourced from domestic and international TV rights for La Liga. In 2021,  La Liga announced a record breaking TV rights deal with Movistar and DAZN, worth €4.95bn from the start of the 2022/23 season. The contract lasts for five years. This is in addition to other TV deals that the La Liga has overseas.

90% of this TV money is distributed to the 20 clubs using three models.

First is the equal share fund, whereby 50% of the prize money is divided and distributed equally to all the 20 teams.

Next is the merit money fund, which is about 25% of the allotted TV money. This is shared based on the final positions of the teams in the league over the past 5 seasons.

Finally, the last funding model is the resource generation fund. This is 25% of the allocated prize money to be shared with clubs based on each team’s ability to generate resources, e.g., through season ticket sales, match attendance, number of official club members, etc.

Below is the list showing the breakdown of how the money will be split amongst each team.

Above is the possible breakdown of La Liga prize money based on a team’s final position in the 2022/23 table. 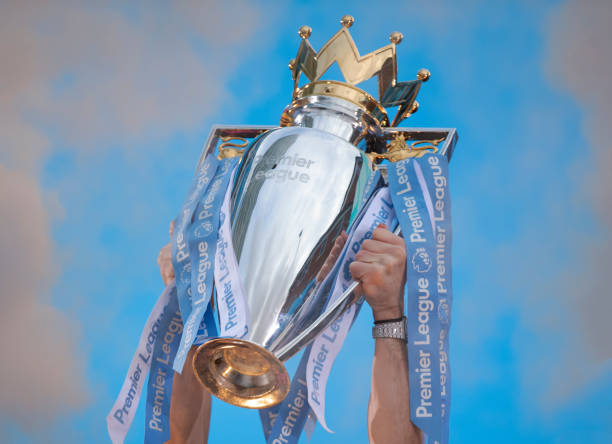 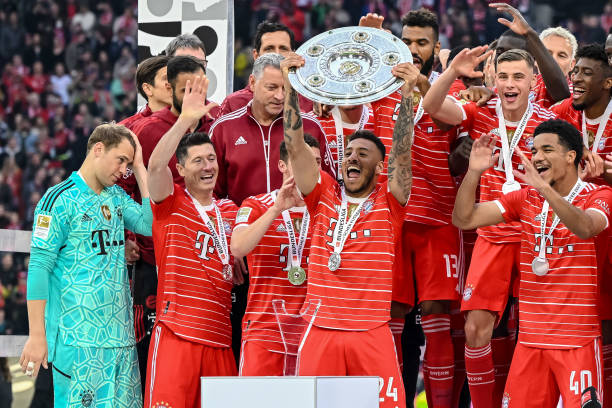