The English Premier League is arguably the best and most exciting league in the world. The EPL, since its debut in the early 1990s, has usually featured 20 teams almost every season who face each other through 38 match days.

The 2021/2022 campaign was no different, with Manchester City emerging champions after a dramatic final match day proceeding when the Citizens came from 2 goals down to win 3-2 and clinch the EPL trophy.

This campaign will feature three newly promoted EPL teams, namely Nottingham Forest, Fulham, and Bournemouth. They, alongside others, will battle for crucial Premier league places and prize money that goes with it.

The prize money that is paid out to each of the teams in the league is usually gotten from the huge amount paid for international and domestic TV rights for the EPL.

Half of the TV rights money is distributed to all the teams based on their final placements on the log. Each side usually received around £84 million per season in TV money .

Less than half of the TV money is used as Premier League prize money for the season. The payment is officially referred to as merit payments.

In this arrangement, the team that ends up 20th position gets £2.2 million in merit prize payments, the team in 19th gets £4.4 million, while the club in 18th receives £6.6 million. It goes on like this up to the winner who receives £44 million.

The rest of the TV revenue is divided up via a less straightforward method, but the teams that have been involved in more televised fixtures generally earn more.

Other incentives or bonuses are also paid to the clubs based on the number of times their games have been broadcast live and how long such teams have spent in the league.

Below is the likely list of the 2022/23 EPL prize money and attached to each position. 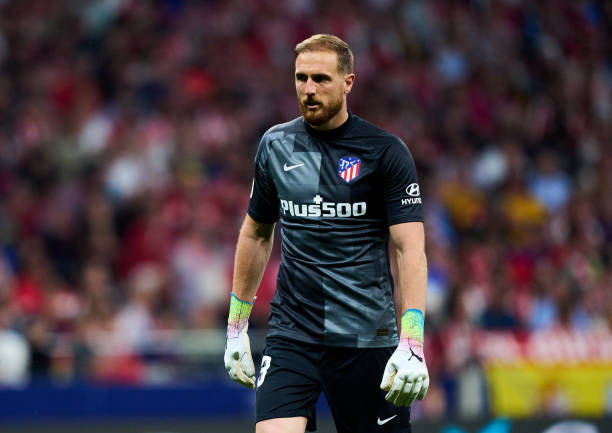 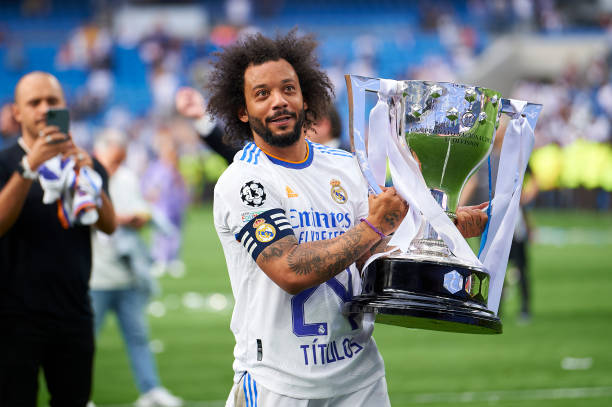