Football is a sport that everyone can participate in. Whether you are big or small, short or tall, soccer is a game everyone can get involved with. A few players who wouldn’t look out of place on the basketball court have also made a good career for themselves in the beautiful game of football. Here are the five tallest footballers in the world right now. 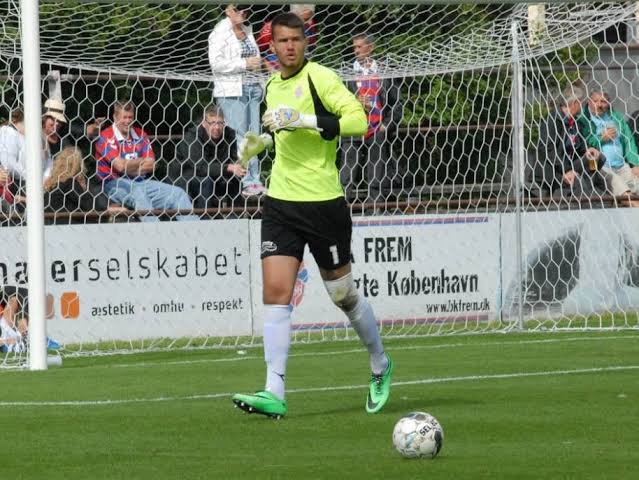 The Danish goalkeeper is one of the tallest players in world football. Jorgensen stands at a staggering 2.10 meters tall, which should come in handy when between the sticks. He’s considered the tallest football player in history. The 29-year-old currently plays for English lower league side Waltham Abbey FC. 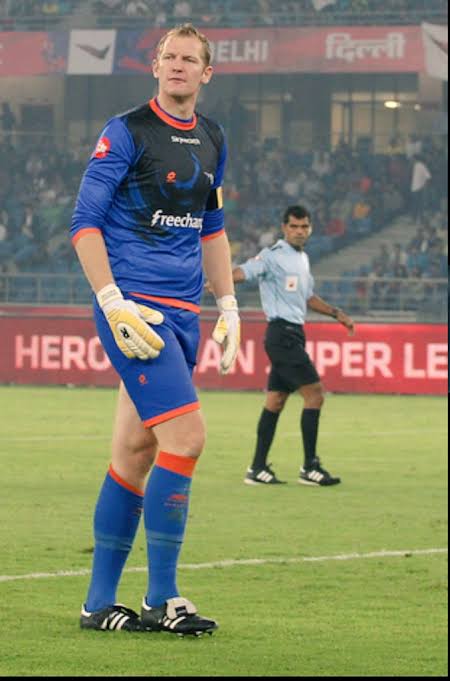 The Belgian goalkeeper is another extremely tall footballer. Kristof stands a towering 2.08 meters tall. The 35-year-old has played for various clubs during his career, some of which include Genk, Kortrijk, Willem II, to mention just a few. He currently keeps for Belgian league side Westerlo. Van Hout is thought to be one of the tallest footballers in history. 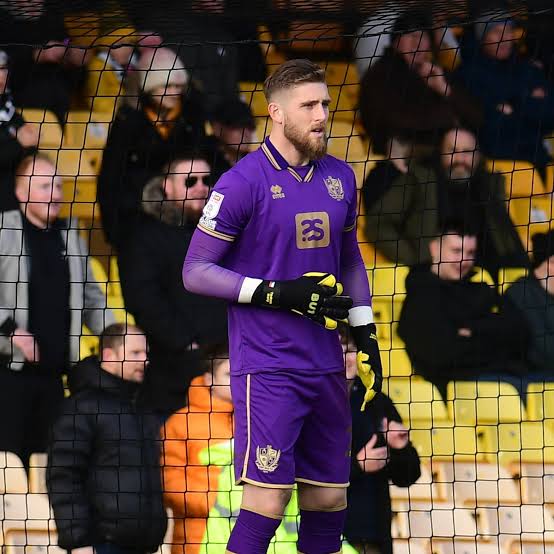 The 30-year-old is a Czech professional footballer who played a good chunk of his career in the English lower leagues. Tomas stands at 2.06 meters tall, giving him all the advantage he needs to his wide goalkeeping frame.

Holy started out in his home country playing for the Sparta Prague youth team before a stint with the senior B side. When he moved to England, his first club was Gillingham FC, where he featured in 97 league games. He also played for the Czech national junior sides. He currently plays for Cambridge United on loan from Ipswich. 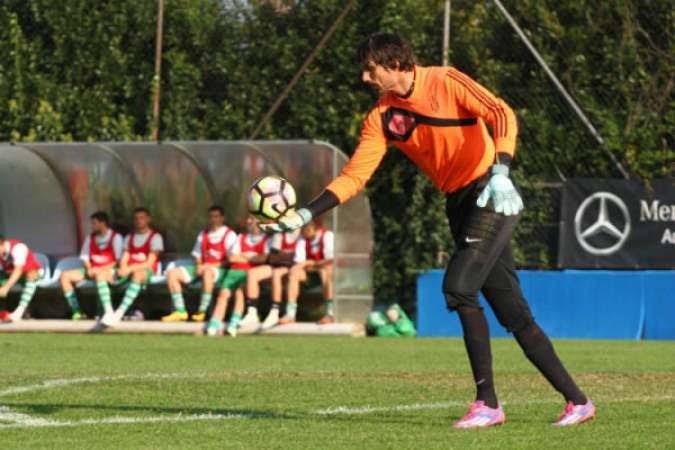 The former Croatian professional footballer is another incredibly tall player. Vanja stands at an impressive 2.05 meters tall, making him one of the tallest players in history and tallest ever to have featured in the Croatian league. In 2018 Ivesa became the oldest player to have featured in the league at the age of 41 years, a record that still stands following his retirement in 2021. 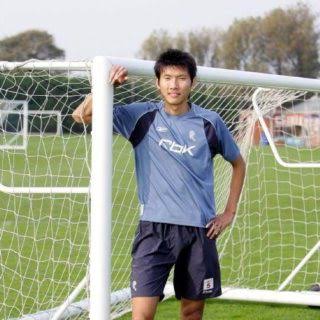 Changpeng is a Chinese Super League player currently on the books of Henan Jianye. Yang is currently thought to be the tallest outfield player in the modern game. The 32-year-old is reported to be between 2.05-2.09 meters tall. Yang usually plays as a centre forward. He was once scouted by English side Bolton Wanderers. The English media dubbed him China’s Peter Crouch. Also, Yang Changpeng plays as a striker. 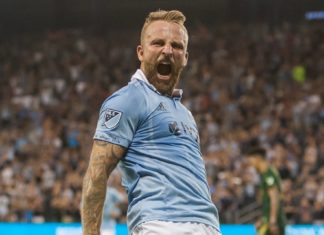 Collins Nwokolo - March 18, 2019
0
Johnny Russell has been an important player in Major League Soccer since his arrival in 2018. His impressive displays as a forward have gotten...

Top 5 Footballers Who Have Been Called Geniuses