The 2019/20 La Liga season ended with Real Madrid emerging as champions, and Barcelona, Athletico Madrid, and Sevilla joined them in completing the top four while at the other end of the table, Espanyol, Mallorca, and Leganes got relegated with Huesca, Cadiz and Elche securing promotion to the 2020/21 La Liga season.

In this article, TOP SOCCER BLOG brings you the 3 teams who got promoted from the Segunda (2nd) division to La Liga. 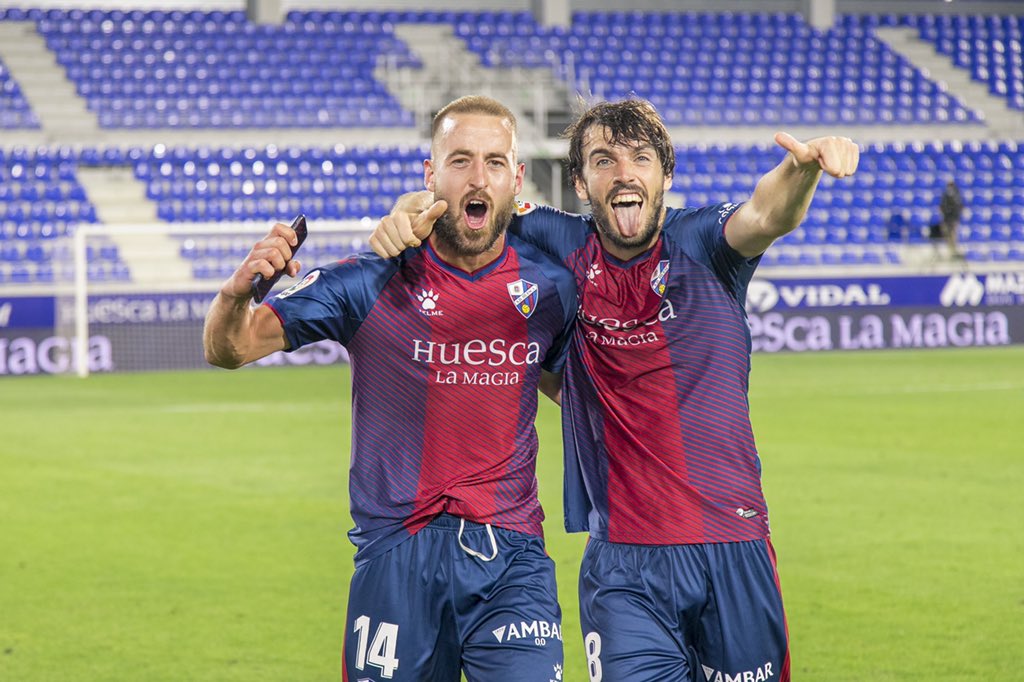 Sociedad Deportiva Huesca, simply known as Huesca, secured promotion to the Primera division (La Liga) after emerging as champions of the Segunda division.

The club was founded in 1960 and is based in Huesca, community of Aragon. Its official nickname is “Oscenses” and hosts its home matches at the Estadio El Alcoraz, which has just 7,638 capacity. The club’s president is Agustin Lasaosa, and the manager is Michel.

Huesca gained promotion to La Liga in 2018 for the first time in its history but got relegated immediately at the end of the season. The club secured instant promotion back to La Liga by winning the 2nd division with a single point on the final day of the 2019/20 season. With that, it means Huesca will be competing in the first division for just the 2nd time in its history.

Cadiz are back in La Liga after a 14-year absence. They secured promotion after finishing 2nd in the Segunda division — just one point behind champions, Huesca.

Cadiz Club de Futbol is based in Cadiz, Andalusia, and was founded in 1910. The club’s stadium is the Estadio Ramon de Carranza, which has 20,724 capacity while it’s official nickname is El Submarino Amarillo (The Yellow Submarine). This nickname was earned because of the club’s ability to avoid relegation towards the end of the season despite being in the relegation zone for much of the season during its days in La Liga.
The club’s president is Manuel Vizcaino, while the manager is Alvaro Cervera.

Cadiz has played 12 times in La Liga, and their last relegation from the first division was in 2006.

The club secured promotion back to La Liga on the 12th of July 2020, ending its 14-year absence.

Elche were the last team to secure promotion to La Liga for the 2020/21 season after defeating Girona 1-nil in the playoff final despite finishing 6th in the Segunda Division last season.

Elche Club de Futbol was founded in 1923 and based in Elx, Valencia. Their stadium is the Estadio Manuel Martinez Valero, which has 33,732 capacity while their nickname is Los Franjiverdes (Green-striped ones), which was derived from the team’s kit. The club’s president is Joaquin Buitrago Marhuenda, and the manager is Pacheta.

Elche were first promoted to La Liga in 1959 and have played in the division 21 times since then. Their last relegation was in 2015 when Elche became the first-ever club to be relegated from La Liga due to debt. Their situation became worse when they got relegated to the 3rd tier in 2016/17 but instantly returned to the 2nd division the following season.

Elche returned back to La Liga after winning the 2019/20 playoffs. 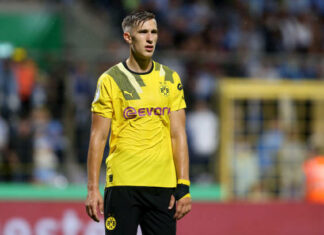 Collins Nwokolo - July 19, 2022
0
Many great and excellent defenders have showcased their skills in the German Bundesliga over the years. Greats like Franz Beckenbauer and Sammy Kuffour have...