Soccer is a very physical game that requires a high level of athleticism, and fitness, as players must constantly be on the move.

Obviously, not all players would be required to do the same amount of running, some do more, and others do less. This depends on the positions of the players and the roles that they are required to play.

The amount of running done by a player is usually used to judge their work rate or effort during the game.

How is the distance covered by soccer players measured?

In most football competitions, including the World Cup, the distance covered by players is a commonly-shared statistic.

Many often wonder how the distances covered by individual players can be adequately measured.

Tracking a player’s running distance isn’t relatively as straightforward as we would expect.

Regardless of the method employed, recording and accumulating the data can be quite labor-intensive and time-consuming.

However, recent developments in technology have made this process much easier, more accurate, and more time efficient to the point where we can have this information captured and delivered to us in real time.

There are many different tracking technologies that are used to keep track of the distances covered by players. These may vary depending on the competition or league.

They usually involve the use of tiny radio transmitters that can send signals.

They may be placed in the players’ boots, jerseys, on the soccer ball, or around the pitch. They also measure passes, ball speed, step count, etc.

The average distance covered by male and female soccer players

Some players are exceptionally fast and may cover more distance in shorter bouts when compared to other players. While some players have to consistently make more runs.

In the professional adult male category, the average distance run is between 6 and 8.5 miles (9,700 to 13,000 meters), with a high of 10 miles. Soccer players hardly run beyond 13 kilometers. In May 2020, Bayern Munich’s Joshua Kimmich set a club record for distance covered with 13.73km.

In younger soccer categories, the distances covered are less as they play at a slower pace and for shorter durations.

What positions in soccer runs the most?

Goalkeepers often cover much less distance averaging about 2 miles per game. This distance is a combination of short sprints and long-distance runs.

Players cover different distances in different matches and may often have wide ranges themselves, which may vary significantly from match to match.

Out of all the positions in soccer, midfielders generally tend to cover the most distances in soccer. In the German Bundesliga distance statistics table, you will see that midfielders dominated the distance run in matches.

Many people often ask how many miles a defender runs in a soccer game. Well, soccer also have to put in a decent amount themselves too, but they don’t run as much compared to other positions.

The average distance run for defenders in a soccer game is around 4.35 miles (7 kilometers). However, the full-backs cover more ground and run more than center-backs.

Strikers often move partially, while goalkeepers tend to move the least as their primary station is the goalpost. The average distance run for strikers in a soccer game is around 3.79 miles (6.1 kilometers).

Typically matches can be won or lost by a single moment of brilliance or carelessness. And very often, it may be down to a strategically timed sprint.

Teams may often depend on fast-paced players to take the game to the opponents and deliver counterattacks.

The average overall distance an adult male professional player covers at a sprint is roughly 800 to 1,000 yards, which is about 730 to 910 meters, albeit in chunks of 10- to 30-yard (9 to 27 meters). However, in soccer, serious or faster sprints happen every 30 to 60 seconds. In between those faster sprints, the soccer play spends it walking, jogging, or standing. 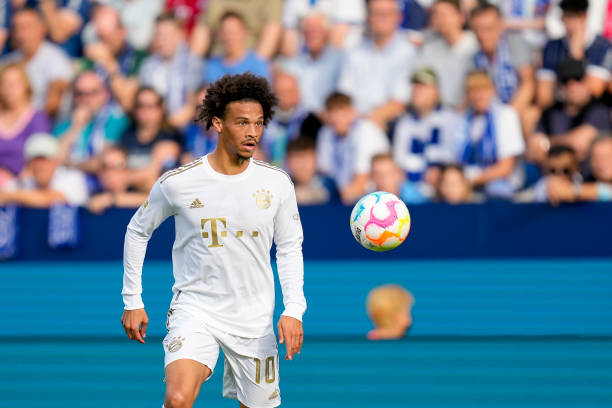 Wingers play a special role in many positions in football 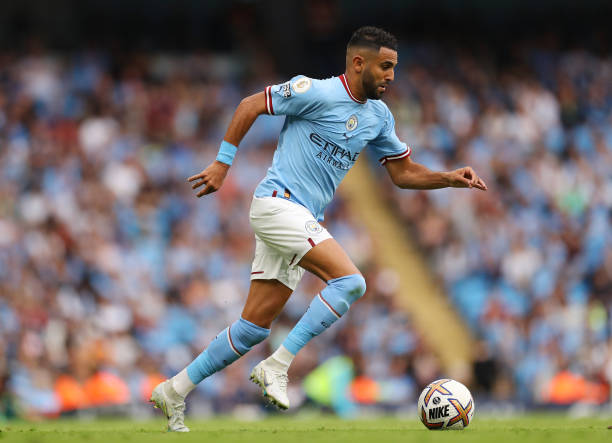 Wingers play an important role in many positions in football