A trophy is a tangible, durable reminder of a specific achievement and serves as recognition or evidence of merit. In Football, the value of a trophy is so significant.

Most football trophies are accompanied by prize money. The amount for each trophy is determined by the size, material, and prestige associated with it.

In this article, TOP SOCCER BLOG brings you the top 10 football clubs with the most trophies in the world. 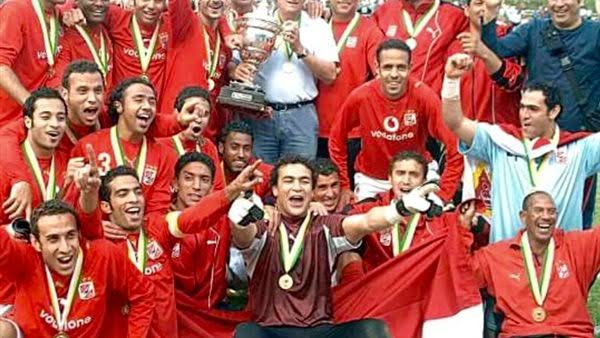 Holding the impressive title of “most successful club in the world,” Egyptian giants Al Ahly currently have 143 trophies.

The 42 league titles is impressive, but it’s the 10 CAF Champions Leagues that actually stands out.

The club have never been relegated to the Egyptian Second Division.

Al Ahly is the most successful club in Africa and one of those with the most fans on the continent.

Furthermore, Al Ahly have one of the longest unbeaten league runs in football history, going 71 matches without losing from 2004 to 2007.

They have clinched the domestic treble on 7 occasions — a joint world record shared with rivals Celtic.

The 150-year-old football club have a passionate fan base, with largest travelling support in football history.

The most successful team in Uruguay, pipping rivals Penarol on the trophy front.

In domestic tournaments, Nacional have won the Primera División title 48 times, most recently in the 2020 season.

At international level, Nacional have won 22 titles recognised by FIFA and CONMEBOL — including 3 Copa Libertadores.

Celtic are one of only 5 football clubs in the world to have won over 100 official trophies in history.

The Scottish club is a club with a rich history and loyal supporters.

Celtic’s greatest season was 1966/67 when they became the first British team to win the European Cup. That same season, they also won the league, Scottish Cup, League Cup, and the Glasgow Cup.

Their remarkable trophy haul of 113 titles makes them one of the football clubs with the most trophies.

The 5th club in the world with over 100 trophies, Penarol are the second most successful team in Uruguay.

They have never been relegated from the top division since joining the league in 1900.

They have won the Uruguayan Primera División 51 times.

In international competitions, Peñarol are the third-highest Copa Libertadores winners (with 5 trophies) and shares the record for Intercontinental Cup titles (7).

In September 2009, the club was chosen as the South American Club of the Century by the IFFHS.

Real Madrid are one trophy away from reaching 100 official titles.

They are among the most decorated clubs in history and have the record for most Champions League titles (14).

Madrid hold multiple records across Europe, the most notable being their back-to-back-to-back Champions League victories from 2016 to 2018

Real Madrid is one of the most widely supported teams in the world.

Barcelona are always challenging Real Madrid in every aspect, and they are also close to them in terms of the most trophies won.

FC Barcelona have been known to breed as well as attract some of the best football players on the planet.

The Lisbon-based football team are the most successful team in Portugal, and one of the football clubs with the most trophies.

Benfica have the second most participations in the European Cup/UEFA Champions League.

Furthermore, the Eagles hold the European record for the most consecutive wins in the domestic league (29). This was achieved when they became the first unbeaten league champions in 1972/73.

To add to that, Benfica has the most football fans in Portugal and is the European club with the highest percentage of supporters in its own country, with over 250,000 members and an estimated 14 million supporters globally.

Formed in Amman in 1932, Al-Faisaly are by far the most successful football club in Jordan.

They are also one of the most successful football clubs in Asia; having won 34 official league titles, 21 Jordan FA Cups, and 17 Jordan Super Cups — they are the record holders for all these competitions.

At the time of writing this article, Bayern are tied with Al-Faisaly with the most titles.

Bayern Munich are one of the five football clubs that have won everything.

The Bavarians are historically the most successful team in German Football, as they have won the most championships and the most cups.

They are also Germany’s most successful team in international competitions — having won 14 trophies.

Bayern Munich are the only German club to have won 3 major European competitions. They have also won 3 consecutive European Cups.

Like Barcelona, Bayern have won the treble twice, one of which was part of the larger and more elusive “sextuple” in 2020.

The “sextuple” means they won the League, Cup, and Champions League in one season, followed by the Domestic Supercup, UEFA Supercup, and Club World Cup in the next season. Virtually winning all trophies that a club competes for in a given calendar year. 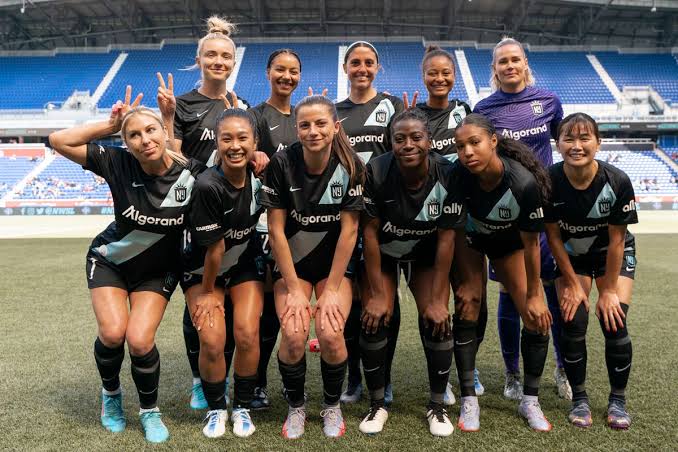 Next
What Are Soccer Caps: Origin And Term Explained 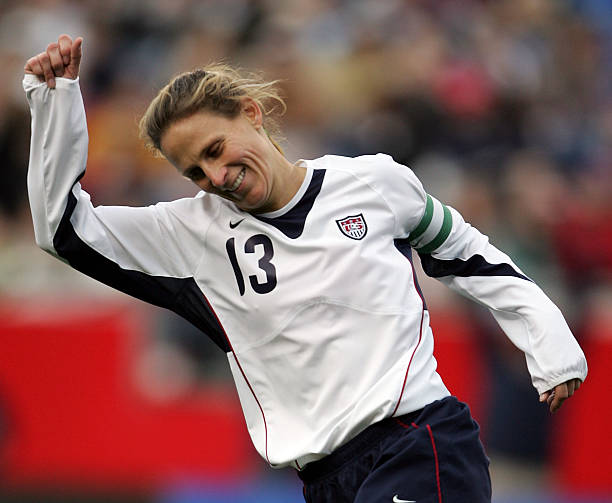 In modern international football, it has become usual to refer to a