Nigerian has produced a number of talented footballers, who have excelled for both and the national team and their respective clubs. However, some have been able to win more trophies for both club and country. Here are the seven most decorated Nigerian footballers. 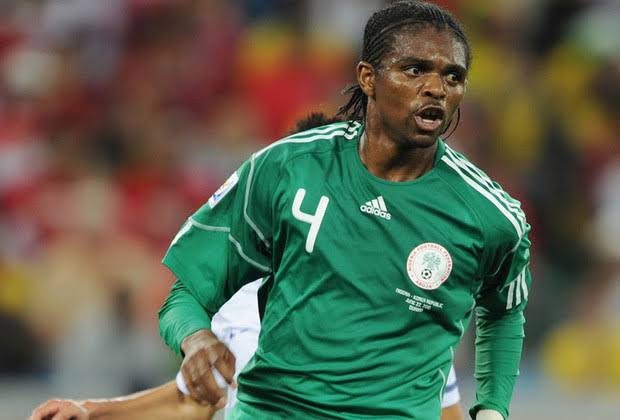 Nwankwo Kanu’s trophy cabinet is one that will be very hard to replicate by any Nigerian footballer. He won 16 titles across his career in all competitions, excluding individual awards. The African football legend is the most decorated Nigerian footballer ever.

Papilo started his career as a forward and won his first title with the FIFA U17 World Cup in 1993.

With the senior national team, Kanu was fortunate, and led Nigeria to Africa’s first Gold medal at the Olympic games in 1996.

At the club level, Kanu won everything there is, three times Dutch league champion, one UEFA Champions League with Ajax, and one UEFA Cup with Inter Milan, while his trophy haul continued at Arsenal with the Premier League and FA Cups. 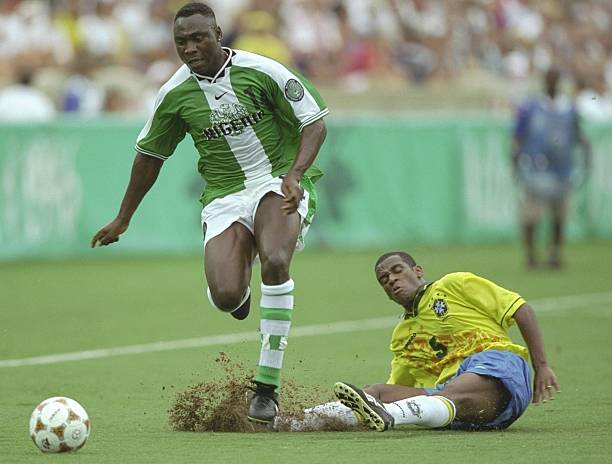 The Bull is one of the few Nigerian players who have won as many as Kanu. Amokachi won fifteen trophies across Turkey, England, and Belgium.

With Everton, Daniel Amokachi won the FA Cup, and he also won the Africa Cup of Nations with Nigeria in 1994, as well as a winning the Olympic gold medal in 1996.

However, it was in Belgium he won loads of trophies, including the Belgian League twice and the Belgian Cup on one occasion with 5 Belgian super cups. 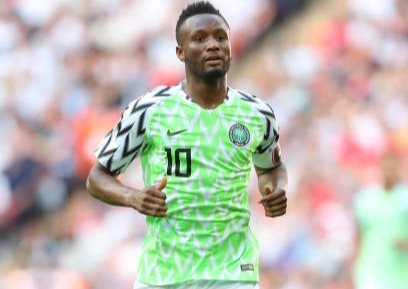 John Mikel Obi was destined for greatness from the start having been subject to a transfer tussle between Manchester United and Chelsea in 2005 but eventually played for the Blues.

At Stamford Bridge, Mikel won the Premier League twice, FA Cup three times, and the UEFA Champions League once. John Mikel Obi is one of the most underrated African footballers of all time.

He won 12 trophies in total, including the African Cup of Nations in 2013 in South Africa. He also had multiple individual awards.

At the club level, he won the Dutch Eredivisie three times as well as the UEFA Champions League once. Not many Nigerian players can boast of such a trophy cabinet, and in total, he amassed ten titles.

Ahmed Musa was a prodigy from the start winning the African U20 youth championships in 2011.

Since then, he has gone on to amass nine trophies in total, with the majority coming from the Russian League, where he played for CSKA Moscow.

He won three Russian Leagues, one Russian, and two Russian Super Cups. He also won the AFCON in 2013 as well as one League and one cup title in Saudi Arabia.

Vincent Enyeama is undoubtedly one of the best goalkeepers to come out of Africa. The commanding goalie was one of the stalwarts of the Super Eagles. He played for a number of clubs and managed to win a fair amount of trophies, which earned him a spot as one of the most decorated Nigerian footballers. 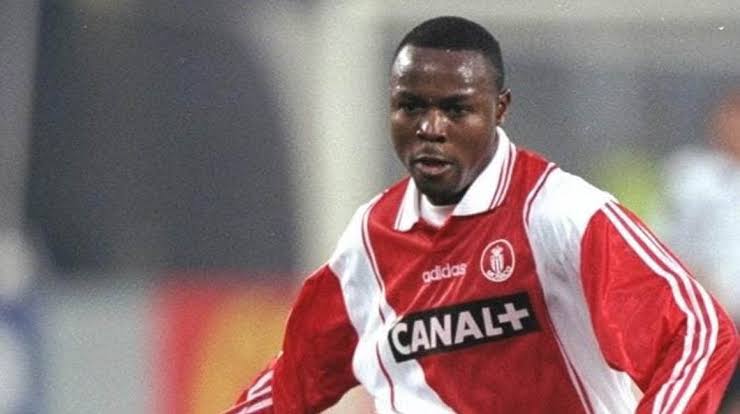 In 1997, Victor Ikpeba won the African Footballer Of The Year, which was a result of the impressive year he had with AS Monaco. The Prince of Monaco won the French Ligue 1 and French Super Cup that year, but he also has many other trophies. Victor Ikpeba was part of the dream team that won the Olympics in 1996 and the AFCON title in 1994. Early on in his career, he won the Belgian Cup with RC Liège in 1990. 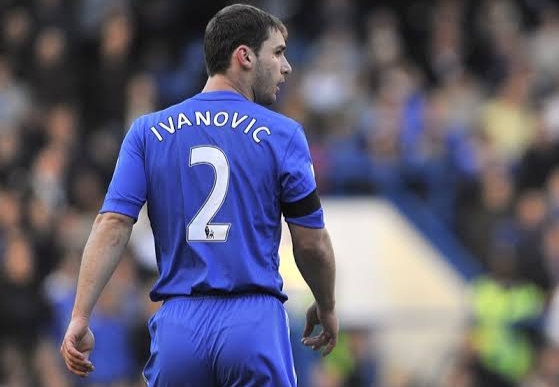 There are many footballers who wore the number 2 jersey 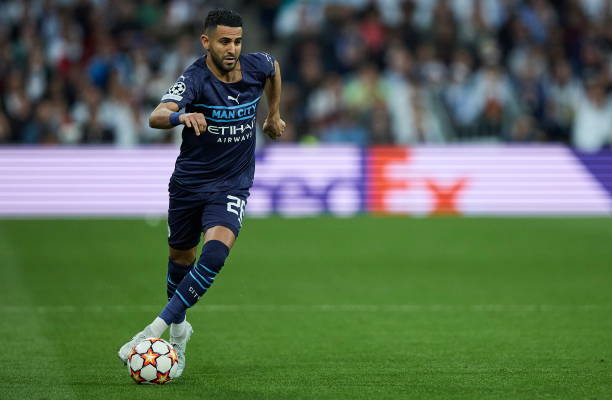 While many professional footballers can use both feet, most players are