Football is a very competitive sport that is open to thousands of teams across the globe. Many soccer teams, be it clubs or national teams, have faced many opponents over the years. Despite the number of oppositions a particular side might have faced, a few sides seem to have never played each. It would be interesting to look at some prominent examples. Here are soccer teams that have never faced each other.

Surprisingly these two European soccer powerhouses have never faced each other before in competitive games. The two past UEFA Champions League winners have often qualified for European club competitions but somehow haven’t crossed each other’s path. This particular fixture is one that will excite most neutrals whenever it eventually happens. Considering that both teams almost always qualify for European competitions, it seems it will be a matter of time before the two juggernauts do battle.

Atalanta have recently risen to become one of the popular clubs in European football. They have made a number of appearances in the UEFA Champions League and Europa League. However, they are yet to feature against Bayern Munich, who are one of the most competitive club sides in Europe.

AS Roma and Schalke 04

These two sides have enjoyed contrasting fortunes in recent years. German side Schalke 04, at the height of their powers, were one of the best teams in Germany. Unfortunately, their fall from grace in recent times culminated in their relegation from the German Bundesliga in 2021. Italians Roma have remained relatively stable, always staying competitive season after season in the Serie A. The two teams regularly qualified and participated in European competitions like the Champions League and Europa League but never faced each other.

The German side Hamburger SV were a force to be reckoned with in the 1980s. The former European cup champions were a regular fixture in club competition. Napoli, on the other hand, gained prominence in the late 1980s to early 90s. The late Argentinian legend Diego Maradona inspired the Italians to success domestically and on the European continent. The form of the two clubs have risen and dipped over the years. It’s unlikely they will break the jinx of not facing each anytime soon as Hamburg are currently playing in the German lower division while Napoli nowadays competes at the higher echelon of Italian football.

Juventus are arguably one of the best sides in Italy in contrast to Leicester, who are one of England’s up-and-coming sides. The Foxes’ profile has grown in recent times, thanks to their unlikely Premier League triumph in 2016 and FA Cup victory in 2021. Despite their recent successes, Leicester hasn’t often played in European club competitions, which is probably the reason why they have never faced the Old Ladies.

The Super Eagles have qualified for many World Cup tournaments in recent years, same as their Portuguese counterparts. Despite this, the two sides have never faced each other in international tournaments or even friendlies. 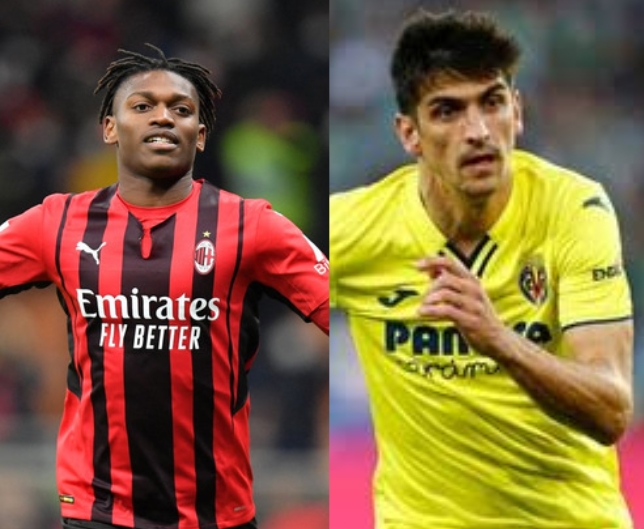 Serie A giants AC Milan have played against some of the biggest football clubs in Europe, particularly Spain. Nonetheless, the Rossoneri have never played a single game with Villarreal. Villarreal, who were 2021 Europa League champions, have featured against some notable Italian oppositions but are yet to play against AC Milan. 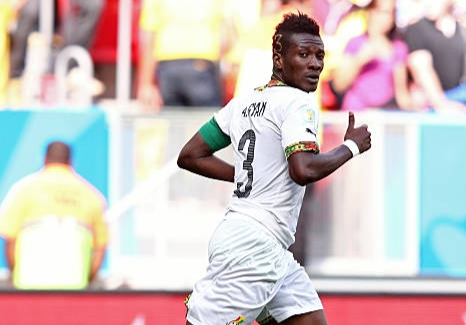 Next
Top 7 Football Clubs In China 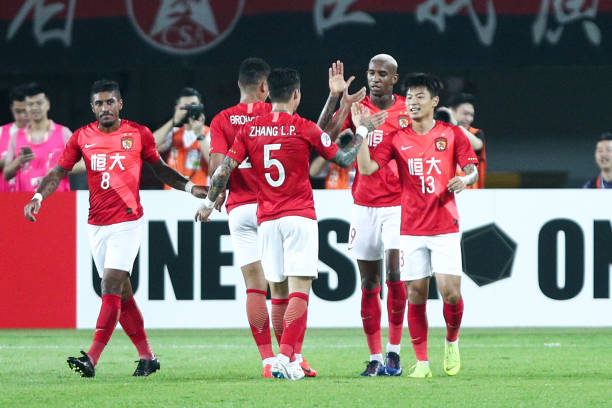 Over the past few years, football in China has continued to grow in leaps and