Bayern Munich is one of the best football clubs in Europe. They won a host of domestic and continental competitions. They are the most successful club ever in German football, as they have won a record 31 national titles, including nine consecutively since 2013, and 20 national cups, along with numerous European honours. This has attracted the most talented football players from all over the world to the club.

Owen Hargreaves was born a Canadian citizen to a Welsh mother and an English father. After his career kicked off, he opted to play for the English national team, becoming the only player to have played for England without having previously lived in England.

In 1997, at the age of 16, Hargreaves moved Calgary Foothills in Canada to Bayern Munich. He was part of the youth set-up for about three before he made his Bundesliga debut on 12 August 2000.

That year, he won the UEFA Champions League with Bayern Munich, starting the final match in central midfield. Hargreaves is also one of only two English players to have won a Champions League medal with a non-English club.

He became a first-team regular at the Munich-based club and gained a reputation for being a hard-working and solid defensive midfielder who worked tirelessly to win the ball for his teammates. He also had to endure various injuries at Bayern Munich during his stint there.

After spending five years at Bavaria, Hargreaves was eventually sold to Manchester United in 2007.

At Bayern, He won the Bundesliga title four times, DFB-Pokal thrice, DFB-Ligapoka once in 2000, UEFA Champions League in 2001, and the Intercontinental Cup in 2001. 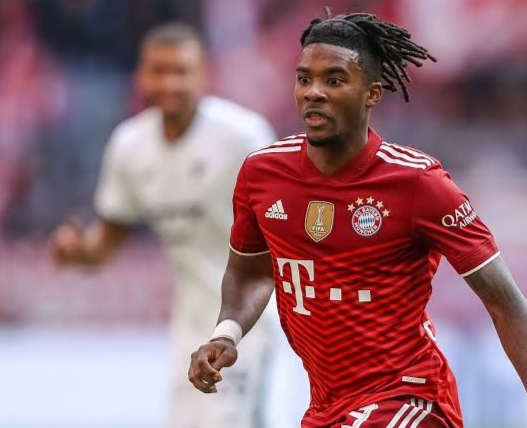 The second English player who played for Bayern Munich was Omar Richards. The player, often deployed as a left-back or wing-back, began his professional career at Reading FC in England. Bayern Munich signed Richards in May 2021 after his Reading contract expired. He was given a four-year deal at Bayern Munich. The 24-year-old is a fast, skillful, and hardworking full-back. However, he has struggled to nail down a starting spot for the club. 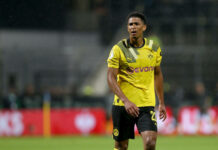 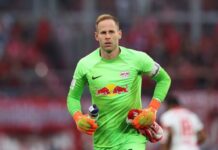 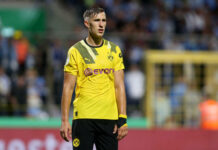 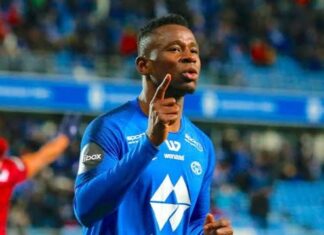 What Next For Lionel Messi?