The Indian Super League (ISL), also known as the Hero Indian Super League is one of two top-tier leagues played in India. Established in 2013 by the All India Football Federation, the ISL played its first season the following year consisting of 8 teams initially. Currently, there are 11 teams that compete in the league. Over the years the organizers of the ISL have attracted some of the most famous football players to their top Indian teams, some of whom include:

The former Swedish international was one of the marquee players signed to promote the launch of the new league competition. Freddie signed for ISL Mumbai City on the 2nd of September, 2014. Unfortunately, a series of injuries including persistent back problems limited the number of appearances Ljungberg made for Mumbai. After managing only 4 games the former Arsenal FC man decided to end his contract with the ISL team.

The former Spanish international was one of many marquee signings used to promote the newly established ISL. Garcia signed for Athletico de Kolkata. Luis made his debut for Kolkata in the league’s opening match against Mumbai City. The former Liverpool man scored 2 goals in 13 league appearances as he helped his side clinch the inaugural ISL final. Kolkata decided to drop Garcia ahead of the 2015 season due to concerns around his injury problems. Luis won the most exciting player award for the inaugural season. 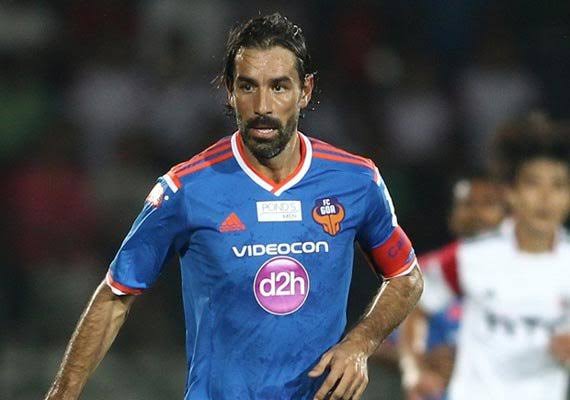 The French and Arsenal Legend came out of retirement in 2014 to sign for ISL side FC Goa. The then 40-year-old made 8 appearances with one goal to his name. He was released by Goa, after just a season with the ISL team.

The former England goalkeeper was lured to India to promote the new ISL competition. James signed for Kerala Blasters FC, owned by Indian cricket legend Sachin Tendulkar as a player-manager. David made 12 appearances for the Blasters as they finished second in the inaugural ISL season. The former Aston Villa goalkeeper retired from active football at the end of the season. 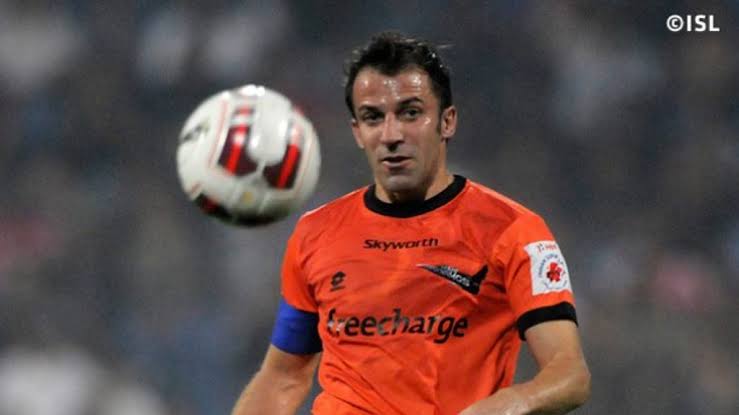 The former Juventus FC legend and Italian international striker was also signed ahead of the inaugural ISL competition. Del Piero featured for the Delhi Dynamos scoring only once in 10 appearances. Alongside former clubmate David Trezeguet, they finished fifth with Dynamos in the league, failing to qualify for the playoffs. Alessandro announced his official retirement from football at the end of the season.

The Ghanaian footballing legend was one of the famous players to have played in the ISL. On 19 September 2019, Asamoah Gyan signed for Indian Super League side NorthEast United. He scored 4 goals in 8 matches for them, but halfway into the season he suffered an injury that kept him out for the rest of the season. 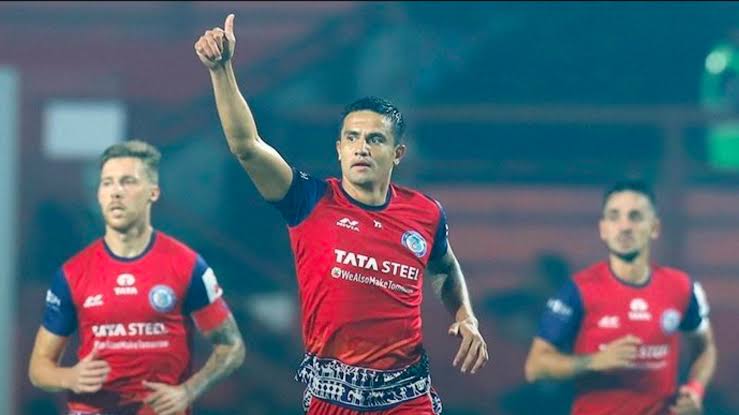 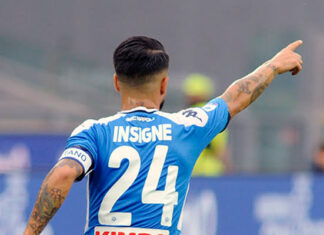 Collins Nwokolo - October 21, 2021
0
Today, in the latest series of our articles where we take a look at famous football players to wear certain jersey numbers, we look...