Any attempt to demand a list of the five best football players in Ecuador in 2022 would most likely start with Enner Valencia and end with Antonio Valencia.

Likely, some may not know that the latter has been retired from the national team since 2019, and from football in 2021.

However, this doesn’t mean that there is a decay in terms of quality football players from Ecuador in 2022.

Ecuador are genuinely one of the dark horses at the 2022 World Cup, having qualified ahead of Chile and Colombia from South America.

Therefore, we present to you, just in case you don’t know, the 5 best football players in Ecuador in 2022.

With his namesake retired, Enner will be the leader of a relatively young but exciting group of players in Qatar.

The 32-year-old striker may not be playing in mainstream Europe as he was four years ago, but he was enough experience at the World Cup.

In Russia, Valencia scored twice against Honduras and Switzerland, while expectations won’t be lesser this time around with Ecuador lacking high-profile strikers.

The Fenerbahçe forward is definitely one of the best football players that Ecuador have in their ranks.

With Ecuador lacking high-profile strikers, sometimes their attacking threats come from defense, and Pervis Estupinan is one of them.

Estupinan helped Villarreal to the semifinals of the UEFA Champions League in 2021/2022 when they unprecedentedly defeated Juventus and Bayern Munich.

The left-back has gathered experience around Europe with Udinese, Watford, and several Spanish teams before joining Villarreal, although now he’s with Brighton Hove Albion in the Premier League.

Ever since he made his debut for Ecuador in 2019, Estupinan has proceeded to become a crucial player in the squad.

In qualifying, he had the most touches of any La Tri players, created 22 chances, scored two goals, and made six assists in 17 games. Estupinan’s crosses will be needed in Qatar.

Moisés Caicedo is a box-to-box midfielder that Ecuador will find very necessary for their team in Qatar; after all, the 20-year-old is the highest assist provider for the team in qualifying.

He also has the third-highest number of ball recoveries in the team in addition to his two goals. His work rate will be needed and instrumental.

Caicedo is a combative, aggressive and hardworking defensive midfielder, who will be important for coach Gustavo Alfaro.

Piero Hincapie can be very young, but he’s worthy enough to be a part of a World Cup defense. He was at the 2021 Copa America and earned a move to Bayer Leverkusen.

The left-footer is good with passes and tackles in tight spaces; he is also a good cover for Estupinan, who is comfortable bombing forward every time.

Another youngster on the Ecuadorian lineup is Gonzalo Plata, who was on the books of Sporting Lisbon and went on loan at Valladolid before securing a permanent deal there.

For Valladolid, he helped them get their promotion target fulfilled with six goals in 30 matches. He won the bronze ball at the U20 World Cup in Poland in 2019, and the world cup in Qatar may well push him further into the limelight.

Plata has already scored five goals for Ecuador in 28 games since his debut for the national team in 2019. 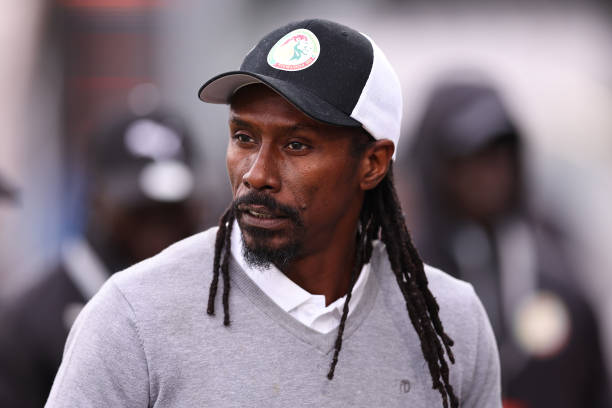 Black coaches are shockingly underrepresented at the top level in football 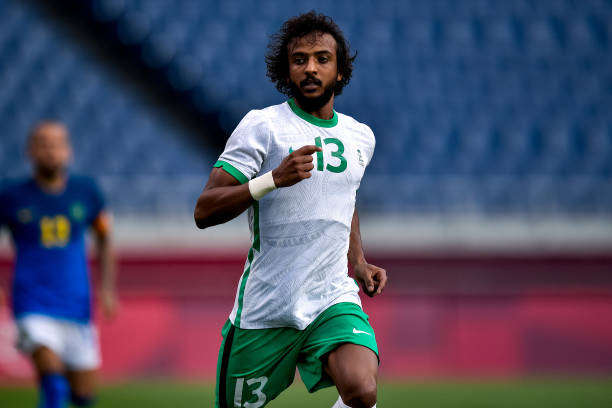