It was an enthralling end to a spectacular season as AC Milan won the 2021/22 Italian Serie A title for the first time in 11 years. Meanwhile, Cagliari, Genoa, and Venezia were relegated after the season ended. However, the newly-promoted Serie A teams for the 2022/23 season are Lecce, Cremonese, and Monza.

The 2022/23 Serie A season will be the 121st edition of the Italian top football division and the 13th season since it was rebranded as Lega Serie A.

The Italian Serie A consists of 20 teams. At the end of every league campaign, teams that finished in the bottom three places are automatically relegated. They are replaced by teams from the lower Italian division Serie B. This article will introduce you to the newly-promoted Serie A clubs that will compete in the 2022/23 season.

The Salentians are back in Serie A after a 2-year absence after clinching the 2021/2022 Serie B title. Lecce won the league after amassing 71 points from 38 games played throughout the season, gaining automatic promotion to the Italian top flight.

The club is also known as I Giallorossi (The Yellow and Reds) and plays its home games at the 31,533-capacity Stadio Via del mare. Their club president is Saverio Sticchi, while the manager is Marco Baroni.

They first played in Serie A in the 1985/86 season and achieved their highest-ever position in the 1st division when they finished 9th place in the 1988/89 season.

Marco Baroni will most likely continue to be the head coach of Lecce next season in the Serie A. He will be hoping to stabilize the club and help them avoid relegation at the end of the 2022/2023 season.

Lecce has experienced many promotions followed by almost instant relegations over the years and will be hoping to buck that trend in this campaign.

Le Tigri achieved this feat after finishing second in the 2021/2022 Serie B campaign. Cremonese amassed 69 points from 38 matches to gain automatic promotion for the upcoming 2022/2023 Serie A campaign.

Cremonese is based in Cremona, Lombardy, Italy, and was established in 1903. They are also known as I Grigiorossi (The Gray and Reds) or Le Tigri (The Tigers).

The Lombardy-based side will be facing a tough task next season in retaining their league status. Head coach Massimiliano Alvini will have to put on his thinking caps to help the Grays and Reds avoid relegation by the season’s end.

This is the first time in their 110-year history that the Lombardy-based club will be playing Serie A. This feat was achieved by I Brianzoli after winning their Serie A promotion playoff matches against fellow Serie B sides Brescia and Pisa.

Monza had initially finished in 4th position of the Serie B league with 67 points from 38 games, which qualified them for the playoffs. They defeated Brescia 3-2 in the playoff semifinals before facing Pisa in the final playoff round. A hard-fought 6-4 aggregate victory guaranteed Monza their first-ever promotion to the Serie A.

They returned to the Serie B in 2020 after a 19-year absence and got themselves promoted to the Italian 1st division in 2022.

They are also known as I Biancorossi (The White and Reds) and play their home games at the 18,568-capacity Stadio Brianteo.

Many will be skeptical of the Giovanni Stroppa-led team’s chances in the upcoming Serie A campaign, but you can be sure they will battle hard to avoid the drop. 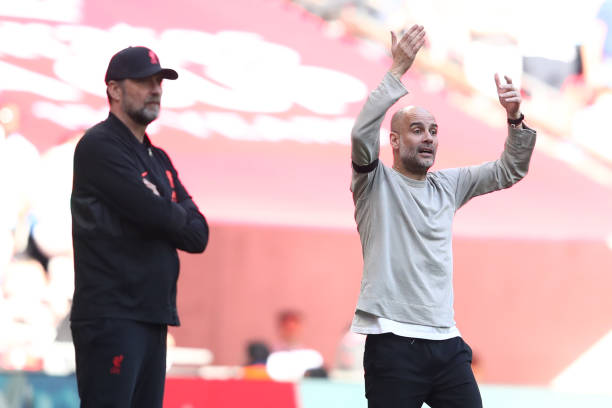 Next
5 Best Sweeper Keepers In The World 2022 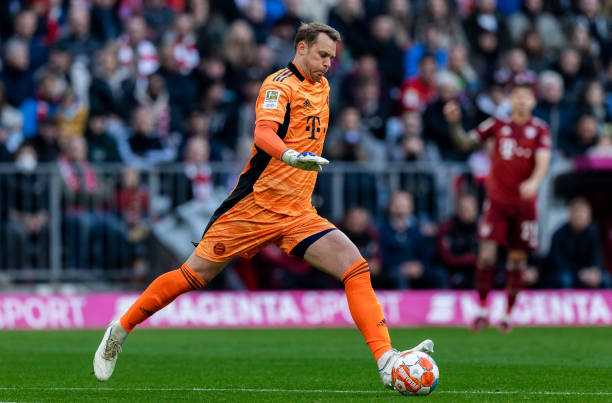