At the end of the 2021/22 German Bundesliga season, Bayern Munich won the title for the 10th consecutive season. Meanwhile, Arminia Bielefeld and Greuther Fürth were the teams relegated from the German top-flight. On the other hand, Schalke 04 and Werder Bremen are the newly promoted Bundesliga teams for the 2022/23 season.

The top-flight German league consists of 18 teams, out of which 2 will be relegated at the end of the season to be replaced by 2 teams from the German Bundesliga 2 lower division.

The final team in the relegation spot will go into a relegation playoff round against the team that finished in 3rd position in Bundesliga 2 to determine the final spot for next season’s Bundesliga campaign. The teams who gained promotion this time are Werder Bremen and Schalke 04.

Current Bundesliga side Hertha Berlin retained their league status after defeating Bundesliga 2 side Hamburger S.V. in the relegation playoffs. 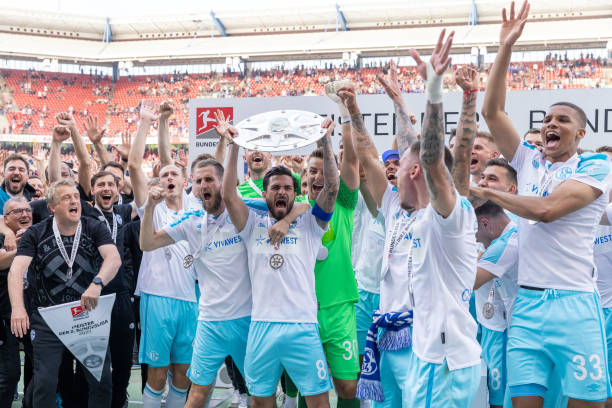 The 118-year-old club returned to the big leagues in style after winning the second German football division, also known as the Bundesliga 2.

The Frank Kramer-coached side will be hoping that this won’t be a short-lived return to the Bundesliga as they seek to put away years of crisis and struggles on the pitch to re-emerge as one of the top German club sides.

Werder amassed 63 points from 34 gains to finish second on the log and gain automatic promotion. The 4-time Bundesliga winners will be hoping to avoid the drop in the upcoming 2022/2023 campaign and regain their preeminence as one of Germany’s historically great sides. Werder Bremen have won 4 Bundesliga titles, 6 DFB-Pokals, 1 DFL-Ligapokal, 3 DFL-Supercup, and 1 European Cup Winners’ Cup.

Ole Werner will be hoping his charges can turn their Weserstadion home ground into a fortress in the approaching new season and guarantee their top-flight status at the conclusion of the campaign.

Technically, Hertha Berlin are not one of the newly promoted Bundesliga clubs for the 2022/23 season. However, they were almost relegated and replaced by another team.

Hertha endured a very poor Bundesliga 2021/2022 season, which saw them finish in the 16th position and final relegation spot. This led to them having to play a relegation playoff match against Hamburger S.V., who finished 3rd in Bundesliga 2. Berlin was able to get the better of Hamburg over two legs, winning 2-1 to guarantee their league status for the upcoming 2022/2023 Bundesliga campaign. 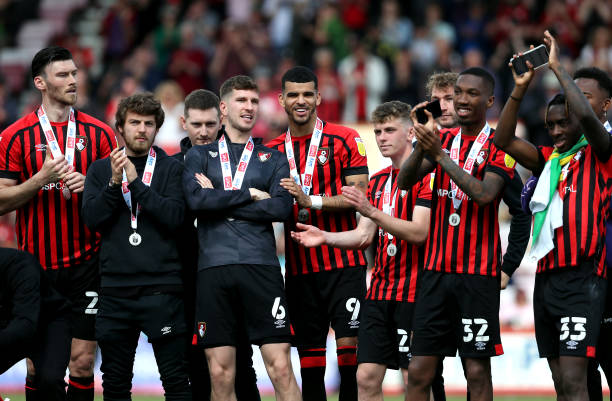 After a mesmerizing finale, the 2021/22 English Premier League season came to an 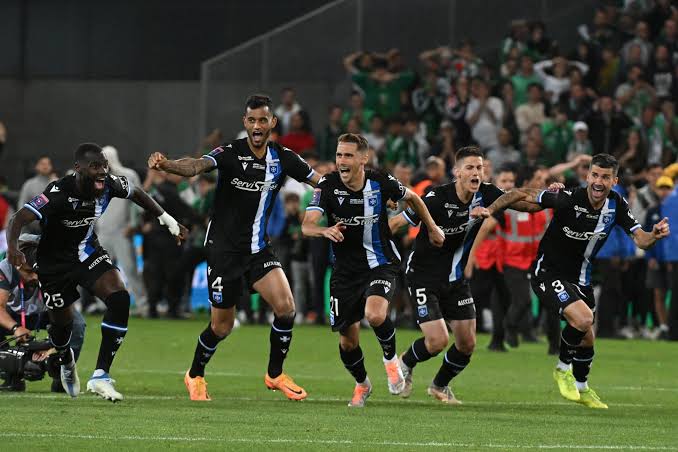