Top Soccer Blog
Home Extra How Do Footballers Get Paid?

Football, in contrast to its early days, has become a huge money-spinner over the years. The beautiful game has become a source of livelihood for coaches, administrators, and players. Nowadays, it’s not unusual to find soccer players earning huge amounts, but how exactly do they get paid? This article will examine the various revenue streams available to an average football player. If you have been one of those asking, how do footballers get paid? Read on to find out the answer.

This, of course, is the most obvious avenue a player gets paid. A player, depending on the type of contract signed, is entitled to be paid his wages for services rendered, whether weekly or monthly. These wages are fixed amounts agreed by both the player, and club/country to be paid as stipulated in the contract, whether the player is injured or not. Some players, because of their consistently great performances, have been able to attract huge salaries. Players like Cristiano Ronaldo and Lionel Messi are some of the best-paid footballers in the world.

Footballers also earn bonuses sometimes based on their performances. It’s not uncommon to find soccer players earning bonuses. A club or country might decide to reward their players with extra money usually outside their wages for winning a match or football tournament. Sometimes these bonuses a built into a contract of a player. A player might be entitled to receive a bonus depending on how long he has featured for that club or if he has fulfilled certain performance metrics. Sign-on fees are a percentage of the transfer fee a player is entitled to when his services are bought by a football club. 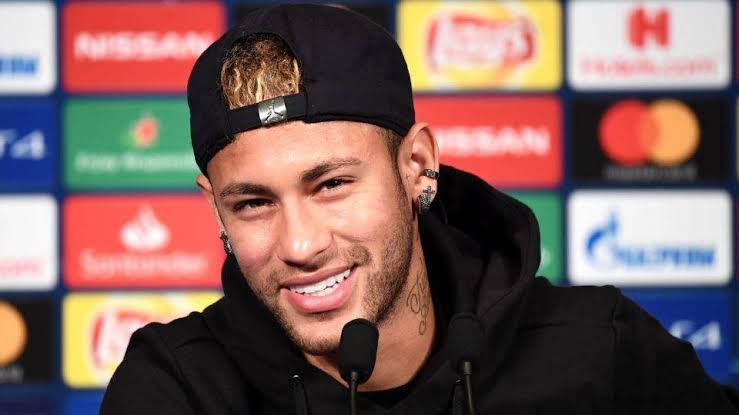 This is another lucrative angle through which players make money. These days different companies and corporate bodies usually sign endorsement deals with various soccer stars. This is because of the popularity and huge market appeal of these various footballers. These players help to increase the visibility of their sponsors products because of their association with the brand. Players like Messi, Ronaldo, Raheem Sterling, Paul Pogba have made enormous amounts of money after signing lucrative deals with Pepsi, Nike, Adidas to mention a few.

Many footballers earn money from their businesses. A lot of football players venture into entrepreneurship soon after they start earning from football. For instance, Cristiano Ronaldo owns a chain of hotels, while Andres Iniesta owns a wine company.

Additionally, they can also create online stores where they sell their merchandise. For example, Lionel Messi owns The Messi Store, where he sells his brands and merchandise. 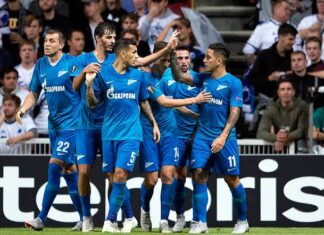 Collins Nwokolo - March 17, 2021
0
Russia has always had a proud football tradition. Over the years, despite political instability and transformation, their club teams have continued to be competitive,...