The French Ligue 1 is the premier league competition in France that has been running for decades. Last year, Paris Saint-Germain won the league for the 10th time in their history.

This term, a new campaign beckons with newly-promoted Ligue 1 sides Toulouse, Ajaccio, and Auxerre to do battle alongside other clubs.

As the French Ligue 1 resume, the 20 football clubs will vie, not just for the Ligue 1 title or European spots, but to finish as high as possible on the final Ligue 1 table. That is because finishing higher in the table also translates to increased Ligue 1 prize money.

This article provides you with a breakdown of the 2022/23 Ligue 1 prize money for each position on the final table.

Like other top European leagues, prizes are usually awarded to the respective teams that finish in various positions.

In France, they have their own unique way of sharing the prize money, which is usually sourced from revenues from sold international and domestic broadcast rights. The money a league makes from TV rights can be worth billions of Euros. The French Ligue 1 has a long list of TV broadcasters from all over the world.

The money was distributed using a 50-30-20 percentage ratio. 50% of the amount is the equal share part whereby each club is given an equal amount of the prize money.

The next 30% is distributed according to league placings of the various clubs, with the higher placed teams receiving more money.

Next, to be shared is 20% based on the media profile and popularity of the various club sides. For example, clubs like PSG, Monaco, and Olympique Marseille, because of their pedigree, will most likely receive more money than other less well-known clubs.

Below is the breakdown of Ligue 1 prize money 2022/23 for each league positions.

Above is the possible breakdown of Ligue 1 prize money based on a team’s final position in the 2022/23 table. 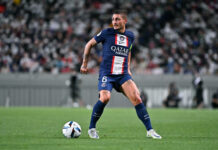 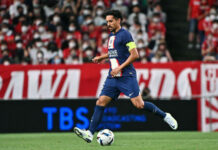 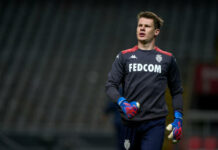 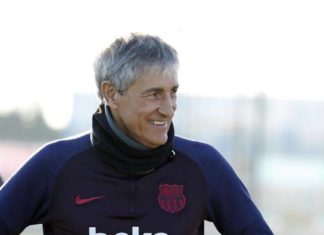 Collins Nwokolo - January 15, 2020
0
It is no longer news that Barcelona has parted ways with manager Ernesto Valverde. Although he led the club to two successive La Liga...