The 2017/2018 football season has begun fully. We have seen a lot of fascinating matches, so far and are anticipating some more. Some football teams in Europe’s top five leagues have been performing excellently so far, while some have not been doing well. However, that are other clubs that are yet to lose a single in their respective leagues this season.
Almost all the football leagues in Europe, ought to have played above 10 matches this season. Today, let’s find out the 7 prestigious teams from Europe’s top 5 leagues who are yet to lose a single game in their league, so far this season.

We begin with the Spanish Primera Division, were current league leaders FC Barcelona are yet to lose a game not just in the La Liga, but in all competitions.
Except for the draw against Athletico Madrid, Barca has won all their league matches. Nobody would have believed that they would be here when the season began, and after the Spanish Super Cup, but they improved and marched on without new signing Ousmane Dembèlè.
Lionel Messi and Paulinho have been in impressive form, but they defence that have let in just 4 goals this season have been amazing.

Athletico have been in quite a poor form this season, but they are still unbeaten in the La Liga. They have played 11 games, won 6 and drawn 5. They defence has been in top form, conceding only 6 goals (second only to Barca), but they attack has been very poor, because they’ve just scored 15 goals so far. Nonetheless, they remain unbeaten in La Liga. But that could change when they meet with Real Madrid on the 18th of November.

The third team is the surprise team of La Liga this season. With 8 wins and 3 draws Valencia seats comfortably at second position in the La Liga table. They strikers, Simon Zaza and R. Moreno seem to be in the form of their lives, both registering 9 and 7 goals respectively. They still have tough matches ahead of them though.

Josep Guardiola’s men have finally found their rhythm and are shaking the Premier league this season. They have only drawn once this season, and have won the remaining 10 matches. Everybody in Manchester City seem to be playing very well, Kevin De Bryne and David Silva have both notched up 7 and 6 assists respectively. While Aguero, Sterling and Jesus have scored 8, 7 and 7 goals respectively. They are also unbeaten in the Champions league and are more formidable as ever.

After spending millions in the transfer window this summer, very few would doubt that PSG would be unstoppable this season and they are!
They have played 12 games, won 10 and drawn 2. Neymar, Cavani and Mbappè, all in excellent form and scoring at will. They defence has let in only 8 goals so far this season too.
PSG also have a 100% record in the Champions league.

Napoli might just been the team that will eventually steal the Serie A trophy from Juventus. Napoli coach, Maurizio Sarri has built a strong squad this season. Players like Jose
Callejon, Lorenzo Insigne, Marek Hamsik and Dries Mertens have been performing outstandingly. With 12 matches played Napoli have drawn just two and won the remaining.

Inter Milan also look set to challenge for the Series A title this season. They have played 12 matches, won 9 and drawn just 3. They seat comfortably at third place, with 30 points, just two points behind Napoli.
Mauro Icardi is firing from all cylinders this season with 11 goals. The Serie A title race just got very interesting. 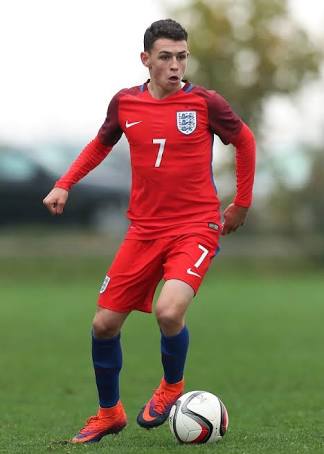 After winning the FIFA Under 20 and FIFA Under 17 World Cups, England’s 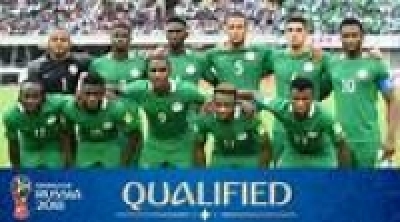