A football trial is often a great chance to show the recruiters what you’ve got as a soccer player. This article briefly details the processes involved in a football trial. If you are wondering how football trials work, then this article will give you the answers.

What is a football trial?

Soccer trials or tryouts are an informal camp where players are accessed by clubs, national teams, academies, etc to judge how suitable they are for their respective teams.

The format of these trials varies depending on the needs of these teams, but most follow a laid down process. The first step will be to register the intended trialist and provide information on when the tryouts will take place. Next will be the actual trials themselves which could last up to 6 weeks.

During this period, the player will get a feel of the environment and facilities of the team or academy he’s trying to join. The club will access the player on several metrics using different training drills under the supervision of a licensed coach. Some of the areas the players will be accessed on but not limited to include:

How naturally skilled is the player? How many of the basics does he already know? And how long will he need to get up to speed if he is accepted? Technical ability is one of the most common things soccer coaches look out for in football tryouts.

What is your positioning on the football pitch like? How efficient are you when with the ball? How disciplined are you out of possession? These are the few things that are noted.

Are you generally positive? How do you react to adversity? Are you brave? These, including your psychological makeup, and attitude are some of the things that will generally be looked at during the trial period.

Your physical fitness and size will also be closely scrutinized.

At the end of each drill, the players will be scored using a grading system.

What happens after the football trials?

Trialists would most likely receive an email or phone call at least 7 days later to inform him or her of their successful or unsuccessful tryouts. A successful academy tryout who just turned 15 will almost immediately be assigned a soccer agent.

A lot of official documentation will then need to be signed, and processed before the player can formally be admitted into the club or academy. A failed trial isn’t necessarily the end of the road for any prospecting player, as he would have caught the eye of coaches or scouts who might decide to call them back at a later date to be reassessed. 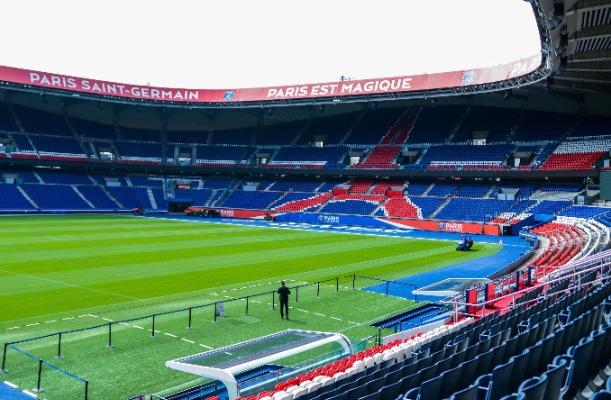 After a break of a few weeks, which saw the players jet off around the world to

Next
7 Greatest Leeds United Players of All Time 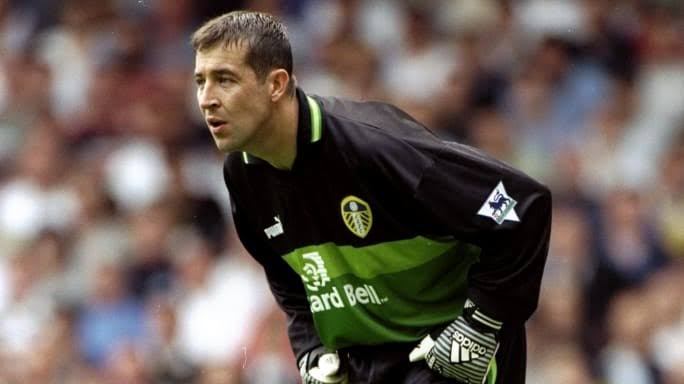 Leeds United is one of the most popular English clubs