5 Things We Learned From Nigeria Vs Cameroon Qualifying Matches

The Super Eagles of Nigeria secured 4 points from the the two matches played with the indomitable lions of Cameroon. The first leg of the encounter, saw Nigeria cruise to a 4-0 win over the Lions. The second leg on the other hand ended in a 1-1 draw in what was a thrilling encounter between the two West African giants.
Here are 5 talking points that we noticed from the World Cup qualifying double header between Nigeria and Cameroon.

Nobody would have believed it, 16 months ago when Nigeria was drawn with Cameroon, Algeria and Zambia in group B. Virtually nobody would have believed that the Super Eagles would have 10 points in there first four qualifying matches. Back then Algeria were number in Africa, Cameroon were always dreaded by Nigeria, and Zambia is a difficult team to win for any African nation. Nigeria on the other hand, had been eliminated from the AFCON 2017 qualifying matches.
But fast forward to this month, and Nigeria have won a crucial away match to Zambia, and at a decisive home game with Algeria. Now there have gained 4 points from the double header with Cameroon, Nigeria have one leg in the World Cup in Russia.

When Vincent Enyeama left the Super Eagles, a lot of fuss was made regarding how the veteran goalkeeper would be replaced.
Ikeme came on and impressed against Tanzania and Egypt, the issue was solved. However the goalkeeper has seen his health deteriorate and is battling cancer. The issue then arised again, and became more obvious when Akpeyi failed to impress against Algeria.
Nonetheless, the Ifeanyi Ubah FC goalkeeper, Ikechukwu Ezenwa proved to be a reliable back up for Ikeme. He played with a lot if confidence and was very good in dealing with crosses. Although, he is not yet a top class goalkeeper, the Super Eagles have dependable gloves to call upon.

Many theories were given about the reason the Super Eagles lost to South Africa in the AFCON 2019 qualifiers. But the reason was crystal clear, Mikel and Moses absence cost us dearly.
Nigeria is a different team with the duo, they contribution to Nigeria’s success has been evident right from the AFCON success in 2013. In the two legs against Cameroon, they both played crucial roles, getting both an assist and a goal apiece.

4. Gernot Rohr is on track

The German coach is definitely on track with the Super Eagles of Nigeria. He has improve the team since his arrival, his statistics has also been nothing short of amazing. What stands out most about his coaching is his selection. Many Nigerian coaches in the past have been criticised for making very poor selection. Gernot Rohr’s team selection has been impeccable and proved to give him results.

There is more work to be done for Cameroon and Nigeria. Cameroon might have been eliminated, with no hope for qualifying, but there’s hope for the future. The Indomitable lions won the AFCON in 2017, with a very young squad that now have a lot of experience. The future looks bright for Cameroon.
Nigeria also needs to work hard on their flaws, the defense and midfield show frailties that needs urgent attention. 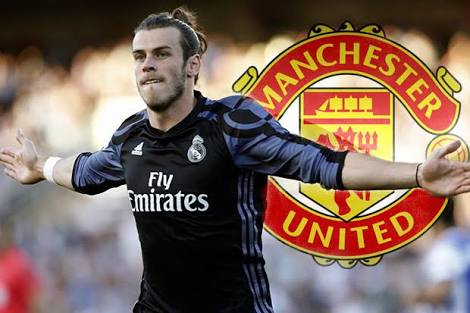 Next
The Amazing Statistics Behind Plateau United’s NPFL 2017 Win 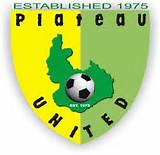 Unlike what many expected at the beginning of thr NPFL season, Plateau State