Famous Footballers Who Were Born in September

The ninth month of the year bears special significance for different people. For some, September indicates that the end of the year is fast approaching, while for others, it indicates a time to harvest. A few special players have been born in this peculiar month, and today we shine the spotlight on them.

The Brazilian legend is one of the greatest ever strikers in the game. The retired footballer was born on September 18th, 1976. The two-time FIFA World Cup winner was known for his dribbling skills, strength, and explosive pace. Ronaldo, during his heyday, was regarded as one of the best players on the planet, winning many team and individual titles. However, Ronaldo is one of the Ballon d’or winners who never won the Champions League.

The Croatian midfield wizard is regarded as one of the best players of his generation. The 2018 Ballon d’Or winner has great technical ability and wonderful skills that have kept him at the top of the game for many years. His exploits with Spanish giants Real Madrid in the UEFA Champions League helped the Bernabeu side win 3 Champions League titles consecutively from 2016-2018. The 36-year-old was also part of an impressive Croatian side that went all the way to the finals of the 2018 FIFA World Cup in Russia.

The American international was born 23 years ago on September 18th, 1998. Pulisic is an attacking midfielder blessed with great skill and has an eye for goal. He is one of the best US soccer players right now  Captain America, as he’s fondly called, was part of an impressive Chelsea FC that shocked everyone to win the 2020/2021 season of the UEFA Champions League. Christian has so far featured 79 times for the Blues in all competitions, scoring 18 goals.

The former Arsenal FC and Chelsea man was born on the 30th of September, 1986. The French international is remembered for his exploits in front of goal during his stint in the Premier League. Giroud was also part of the Chelsea team that won the Champions League and the French national team that clinched their second world cup title at the 2018 World Cup in Russia.

Sturridge is a former England international who played for English giants Liverpool. The forward was born in Birmingham, England on the 1st of September, 1989. Daniel was known for his skill and his prolific goal-scoring form. Many remember him for the effective strike partnership he had with the great Uruguayan attacker Luis Suarez. 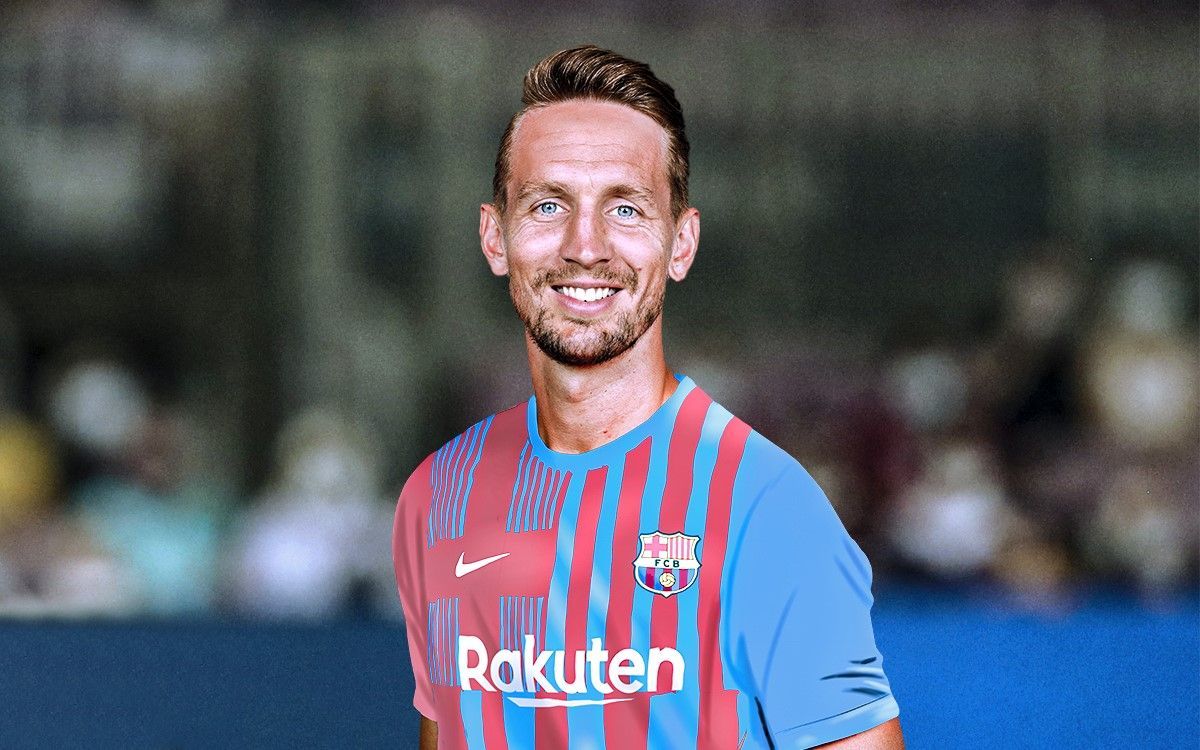 Despite the economic effects of the COVID-19 pandemic, almost every major club

Next
Football Teams That Wear Orange 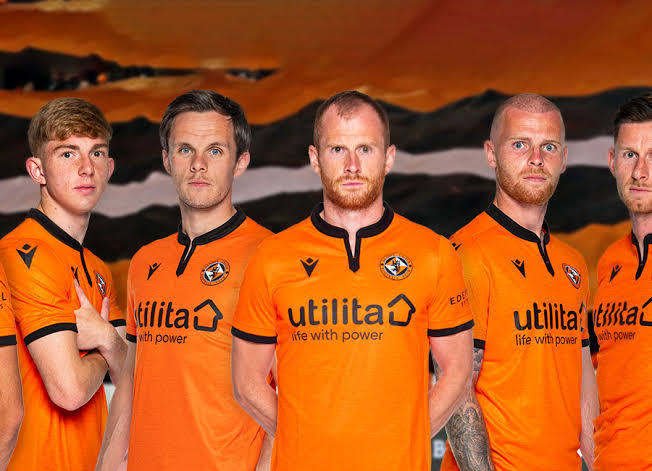