The number of Japanese players playing in the top five leagues in Europe has drastically tripled in a way that selection of the 5 best football players in Japan in 2022 has been quite a task.

Gone are the days when you would be able to count by the tip of your fingers Japanese players playing in Europe.

The times of Shinji Kagawa, Okazaki, and Keisuke Honda have come and gone, and younger players abound in Asia and across Europe, jostling for the limited space in the national team.

Here are the five best football players from Japan who had a good 2022 just before the world cup.

He is easily the most popular Japanese player at the moment and not just because he plays for Arsenal in the Premier League but also because, over the past three years, his rise has been phenomenal.

He arrived in Europe through Belgium at Sint-Truiden to Italy, where he starred for Bologna before moving to Arsenal.

He has made 29 appearances for the national team, made it to the final of the AFC Cup, and he’s set for his first FIFA World Cup.

With 8 goals and 1 assist in 10 Scottish Premier League matches, Kyogo Furuhashi is on fire at Celtic.

The forward didn’t immediately break through to the top level, having debuted for the national team in 2019 and having just 16 appearances for the Japanese national team since then.

However, with Celtic, he has a strong case for a place at the World Cup, having scored 20 goals in 30 appearances at the Scottish giants.

Kyogo Furuhashi is a pacy, athletic, and lethal forward, which makes him one of the best footballers in Japan.

Japan will need defensive experience at the world cup to complement young attacking talent, and in Maya Yoshida, they will find one.

The 34-year-old, if selected, will provide years of experience, having played at the FIFA World Cup since 2014, even though he debuted for the Japanese national team in 2010.

Yoshida part of the impressive Japanese team that reached the round of 16 at the 2018 World Cup in Russia.

He was named as captain of the Japanese national team in 2019.

Yoshida features week in and week out for Schalke 04 in the German Bundesliga.

Takumi Minamino is one of the most decorated Japanese players currently, having won the Austrian League and cup multiple times, the Premier League, and the UEFA Champions League runners-up medal with Liverpool.

Now with Monaco where he currently is, the 27-year-old striker had great potential at the start of his career, having been named rookie of the year in 2013 in the J-League 1.

His time at Anfield did not yield the desired and expected results but being one of the most experienced players in the national team at the moment, he is certainly one to look out for in the World Cup for Japan.

Kubo is the highest-rated Japanese youngster, having been with Barcelona academy at some point, signed for Real Madrid subsequently, and is now with Real Sociedad.

He is still one of the top young Asian football talents, and undoubtedly one of the best Japanese footballers right now.

The 21-year-old has been involved in the Japanese national team from the under-15s, and his integration into the subsequent age-grade teams has been seamless, signifying his importance to national team handlers.

Also, he is a versatile player that can play attacking midfield and on the wing. 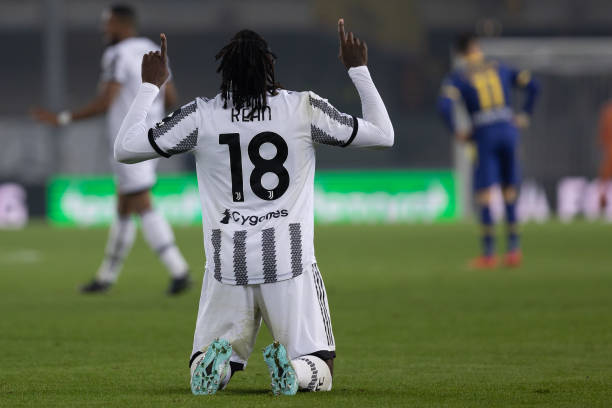 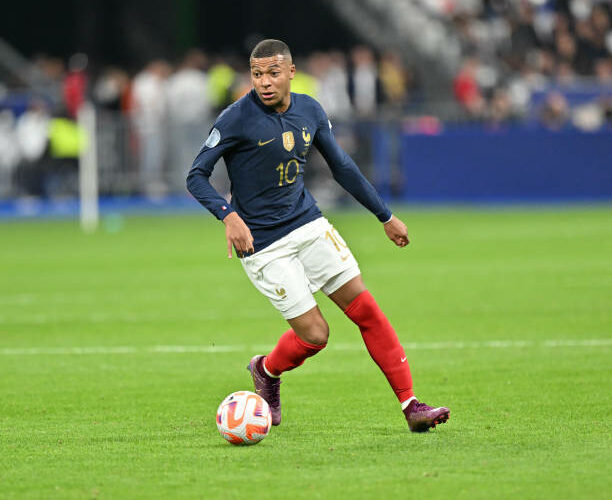