Some of the best footballers in history have been privileged to win the Ballon d’Or award. A title given to the best soccer player for a calendar year. Some of these Ballon d’Or receipts have won multiple trophies including the prestigious UEFA Champions League. However, there are a few exceptions who despite their best efforts have come short in winning European club football’s biggest prize.

Here are 5 Ballon d’Or winners who have never won the Champions League.

The former Italian international was named Ballon d’Or winner in 1993. The 53-year old was a gifted and prolific striker during his hay day. Despite achieving the personal feat of being named the best player in the world the divine ponytail as he is fondly called couldn’t win the Champions League. Even though he played for a plethora of great Italian club sides like Juventus, AC Milan and Inter Milan he was just not able to win the big ears in spite of his illustrious career.

The former England international was one of the most prolific strikers in the English Premier League during his career. The 2001 Ballon d’Or recipient was one of Liverpool’s greatest ever forwards. The 40-year old won multiple trophies with the Reds including the UEFA Cup. Unfortunately, he was never able to win the big European trophy with Either Liverpool or Manchester United.

The great Czech midfielder won the Ballon d’Or in 2003. Pavel was a gifted midfield technician who played most of his career with Juventus. Despite winning many league titles and cups with the Old Lady, Nedved just couldn’t win the Champions League trophy. Coming agonizingly close in 2003 when Juventus lost the final match to rivals AC Milan. The 48-year old never ever got close to winning the trophy till his retirement in 2009.

The Liberian football legend is the only African ever to win the Ballon d’Or. He achieved this feat in 1995. Blessed with pace, power and trickery the 53-year old was a complete forward who played for various top clubs. Despite a few league titles and cups, Weah was never able to win the Champions League. His main club PSG, are among the clubs that have never won a major European trophy.

One of the most skilful and talented players of his generation Ronaldo won the Ballon d’Or twice in 1997 and 2002. It would come as a surprise that he’s one of the ballon d’Or winners who never won the Champions League. Ronaldo is one of the most decorated footballers when it comes to laurels won the Brazilian double world cup winner was unable to add one piece of silverware to his trophy cabinet. Despite playing for big teams like Real Madrid and Inter Milan, the Champions League trophy eluded the Brazilian legend. 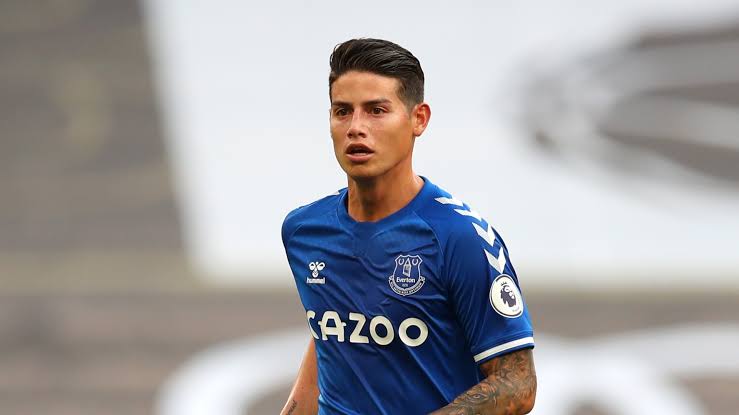 Being a footballer isn’t an easy task, and maintaining consistency at the

Next
Introducing The Newly-Invited Players To The Super Eagles Squad 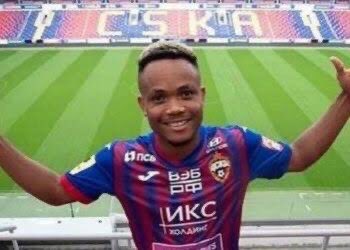 Introducing The Newly-Invited Players To The Super Eagles Squad