It has become commonplace for most professional soccer clubs to set up academies where young players are groomed to become future soccer stars. Their operations vary from club to club, but how exactly do they work?

What are football academies?

Before delving further to look at the actual operations of soccer academies what exactly are they set up for? Defined loosely, soccer academies can be said to be sort of finishing schools for young footballers. There, they are thought the rudiments of the game under the supervision of trained expert coaches and professionals whose aim is to refine the raw talent embedded in most of these youngsters. Apart from regular football drills and practice matches, players will also be taught regular subjects like those in normal educational establishments. Thus, they will have a well-rounded academic experience. Such academies tend to have boarding facilities, although there is the option of the child coming from home to attend their programs. The main aim of academies is to produce the next superstars, usually for the benefit of the club running the academy. Due to the fact that the transfer market these days tends to be inflated with players being sold for ridiculously high prices, clubs find that it’s cost-effective to groom your own young talents who will eventually take over from the established members of the senior squad.

Clubs like Ajax Amsterdam, Barcelona, and Bayern Munich are great examples of this. These teams usually promote a lot of their academy players to the first team getting them used to high-level competition so they can be of benefit to the club for many years.

Financially, owning an academy has its perks because due to the fact that not every youngster will make it to the first team of the club, they can be bought by other smaller clubs where they can get game time and flourish.

Academies also help to imbibe the young players with the football culture of the club, so that the playing style and identity of the club will continue to be maintained. Academies tend to source for young talents within their locality, but some are allowed to scout for kids from all over the world. Lionel Messi is a perfect example of this. Barcelona scouted the Argentine when he was barely 10-years-old in his native Rosario and brought him back to Camp Nou. They gave him the best of football education and medical attention, which helped catapult him into one of the best players the world has seen.

Players from the soccer academies often are expected to grow through the ranks at the club and eventually play for the first team.

In conclusion, if you want to give your child or ward a head start into the world of soccer, choose an ideal academy to enroll him or her and set them on the road to stardom. 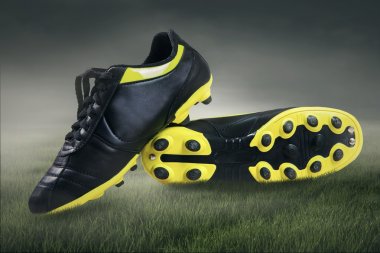 Next
English Players Who Played For Bayern Munich 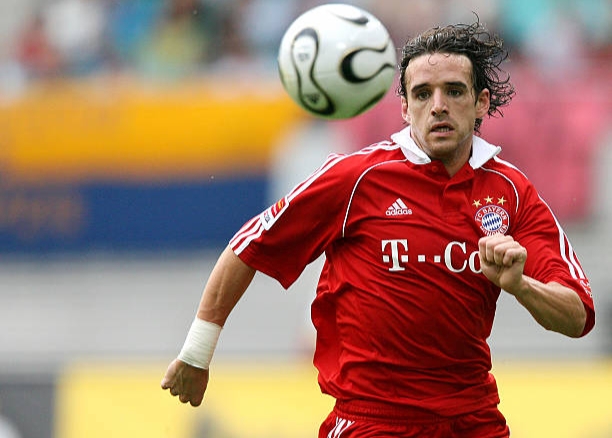 Bayern Munich is one of the best football clubs in Europe