Bayern Munich is the biggest and most successful club in Germany. The Bavarians have been a dominant force in the German football landscape, winning leagues and cups consistently over the years. Many talented players have worn the Bayern colors over the years, with quite a notable few from Africa. Today we look at a few Africans who have strutted their stuff at the Munich giants. Here are the top five African players who played for Bayern Munich. 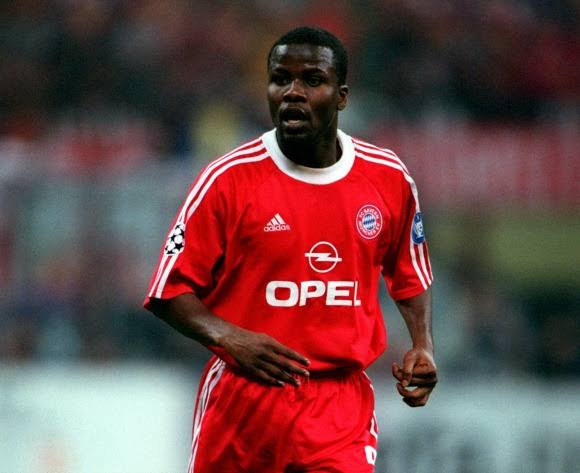 The former Ghanaian international was a very accomplished defender during his time with the Bavarians. Kuffour played for Bayern for over 11 years between 1994-2005, featuring 277 times with 10 goals to his name across all competitions. Sammy, as he is fondly called, is mostly remembered for his raw display of disappointment and agony when Munich famously lost the 1999 UEFA Champions League final in the dying minutes against Manchester United. His sorrow would later turn to joy a couple of years later when he marshalled the Bayern defense to win the 2001 UEFA Champions League trophy. Kuffuor would end his time in Munich with 6 Bundesliga and 4 DFB-Pokal titles to his name. 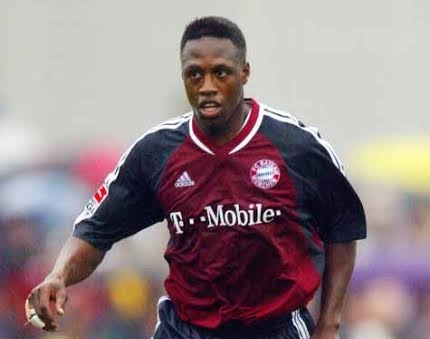 The ex-Guinean international played two seasons at Munich from 2001-to 2003. The defensive midfielder didn’t feature an awful lot but was able to make 16 league appearances. He was part of the Bayern squad that won the 2001 UEFA Super Cup and Intercontinental Cup. 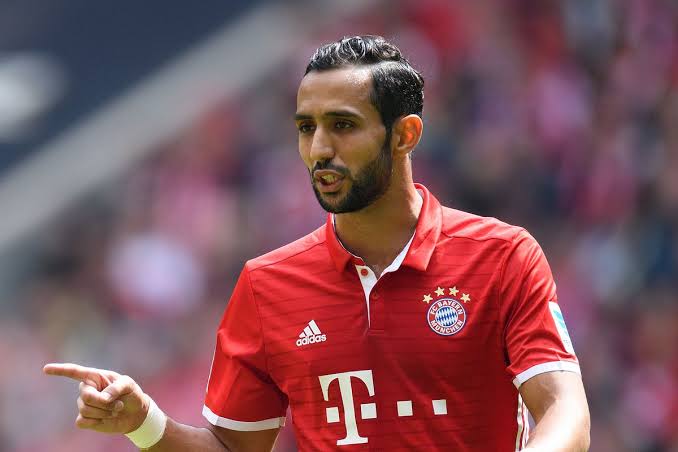 The highly gifted Moroccan centre-back was a stalwart in defense for Bayern during the time at the club from 2014 to 2016. The Bavarian giants signed Mehdi Benatia in 2014, and was a key player during his time at the club. The graceful defender made a total of 46 appearances scoring 3 goals. During his two-year spell with Munich, Benatia won 2 Bundesliga titles and one DFB-Pokal trophy. 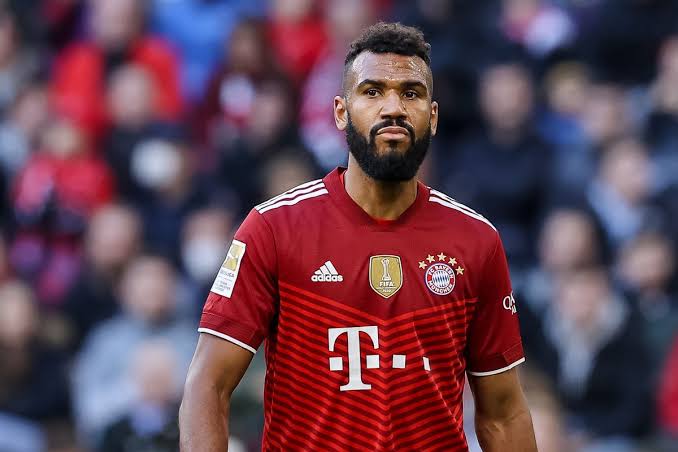 The much-traveled Cameroon international striker is currently on the books of the Bundesliga defending champions. Eric joined the Bavarians in the summer of 2020 and has so far featured in 45 matches across all club competitions with 17 goals to his name. Choupo Moting has so far won a Bundesliga title (2020-21) and FIFA Club World Cup trophy (2020) during his time at the Allianz Arena. 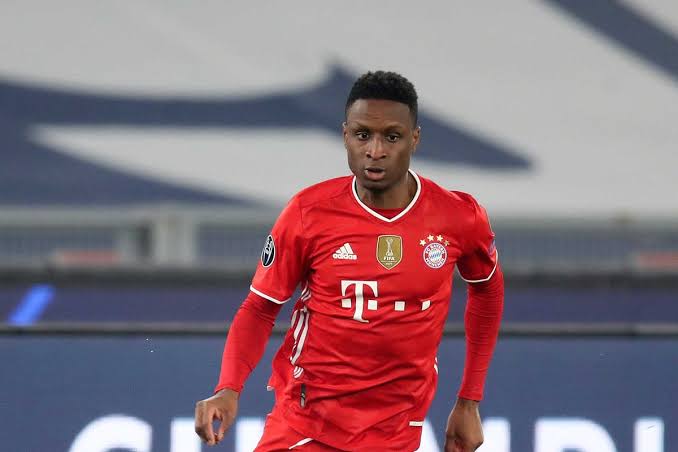 The Senegalese international joined Bayern Munich in 2020 on a four-deal from French side Olympique Marseille. However, Sarr has had to play a bit-part role with the Bavarian side. The 30-year-old right-back has so far made 25 total appearances across 2 seasons with just a goal to his name. He was part of the squad that won the 2020-21 Bundesliga title and 2020 FIFA Club World Cup.

Prev
7 Famous Football Clubs That Used To Be Good 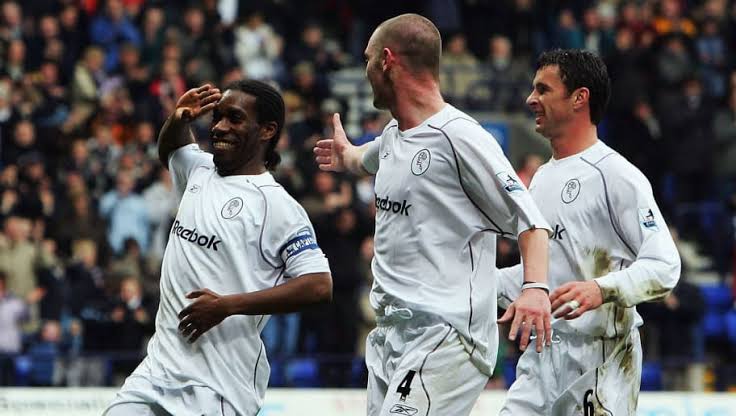 In the past, they were a host of clubs that dominated football

Next
Top 10 Football Clubs With Most Fans In Africa 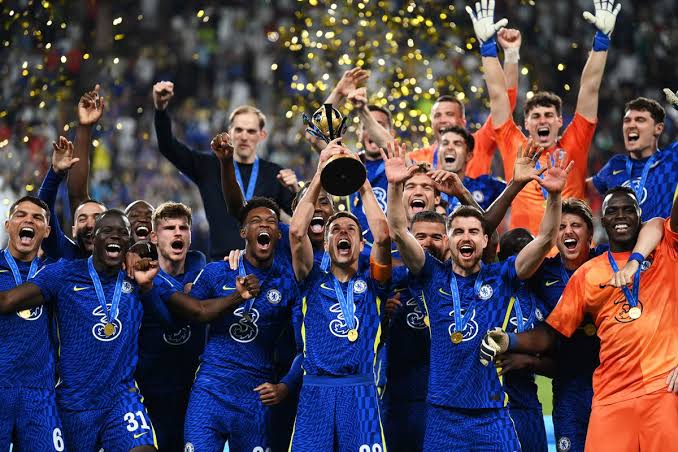