Australia is a country located on the Pacific Ocean. It also doubles as a continent, considering it encompasses the whole land covering Australia. Like every country, Australia is a sport-crazy nation, which participates and excels in various sporting endeavors. The most popular sports in Australia include Cricket, Rugby, Australia rules football, and also soccer.

Here are some other interesting facts about Australian football or soccer as it’s called there.

Football was brought to Australia in the late 19th century by British Immigrants.

The first football game played in Australia was said to have taken place on the 7th of August, 1875. The match was between the inmates and wards men of the Woogaroo Lunatic Asylum located in Wacol. 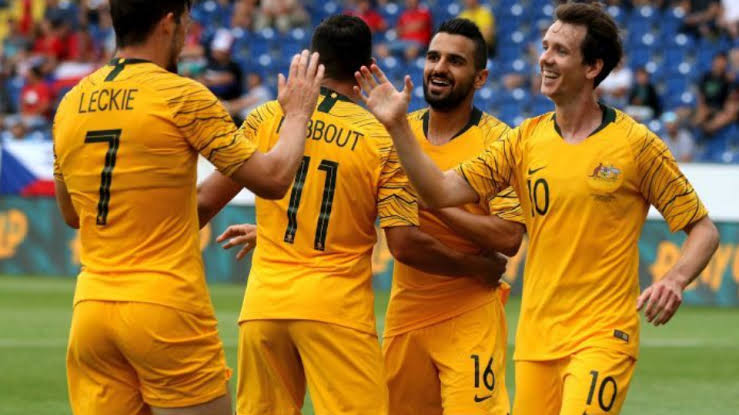 The Australian national team is also known as the Socceroos. Their first official match was played on 17th of June, 1922. It was a 3-1 friendly loss against New Zealand.

The name of the body that regulates all things regarding soccer, futsal, and beach soccer is Football Australia. The body was founded in 1963 as the Australian Soccer Federation.

The worst defeat suffered by the Australian national team was a 8-0 home loss against South Africa on the 17th of September, 1955.

Australia has appeared at the World Cup Finals 5 times. Their best performance was at the 2006 World Cup in Germany, where they got to the second round.

Australia has won the Asian Cup once and the OFC Nations Cup 4 times.

The record of the highest Australian goal scorer is currently held by ex-Everton FC and Socceroos midfielder Tim Cahill. He scored 50 goals in 108 matches for the Socceroos.

Australia also has a senior women’s national team known as the Matildas. The nickname was gotten from the most popular Australian folk song “Waltzing Matilda”. They won the AFC Women’s Asian Cup in 2010.

Prev
6 Famous Football Players Who Have Never Won A Trophy 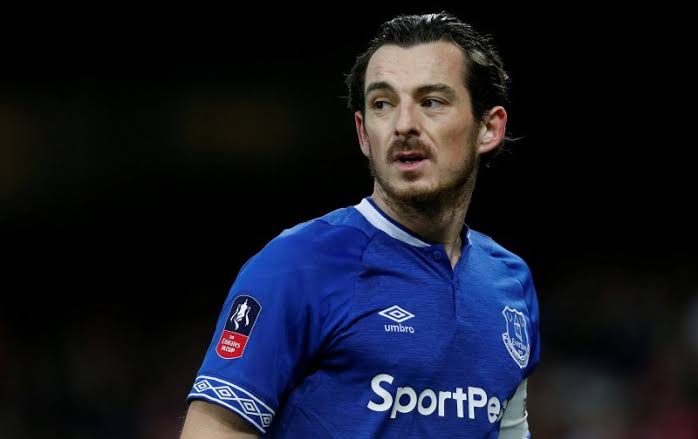 Most top footballers have at one time or the other won trophies, be it for club

Next
What You Need To Know About The 2021 AFCON 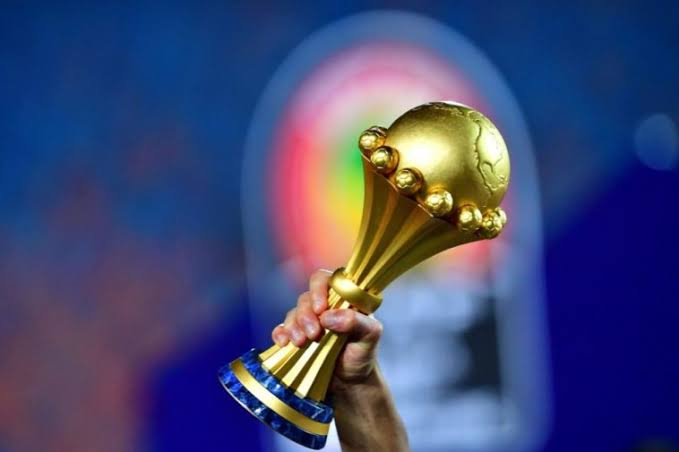