The centre-back position is one of the physically and mentally most demanding roles one can have in a football team. The constant exertion you have to put your mind and body throughout a game can be tiresome.

Often in the modern game is common to find defenders who are usually right-footed. In today’s game, there are a growing number of centre-backs who use the left foot and are also excelling. Today we will be spotlighting 5 of the best left-footed centre-backs in the world in 2022.

The Argentine defender is highly regarded and considered one of the best young centre-backs in the game right now, and has the potential to be one of the best defenders in the world.

The 24-year-old is very comfortable using his left foot and is also decent in the air considering his relatively short 5-foot, 9 inches height.

Martinez gained fame due to his solid performances in defense for Dutch giants Ajax Amsterdam, which later led to a big money move this last summer to Manchester United.

Lisandro has, since his move to Old Trafford, steadily settled in and is now a stalwart at the back for the Manchester United.

Pau is a left-sided defender who plays for Spanish side Villarreal.

The 25-year-old is a highly adept and competent centre-back who is comfortable with the ball at his feet, making him one of the best ball-playing defenders in football.

Torres has continued to grow in leaps and bounds over the past few years and is a regular fixture in the starting XI for the Yellow Submarines and Spanish national team.

The Spaniard played a prominent role in Villarreal’s successful run to the Europa League title in 2021, scoring in the penalty shoot-out to help his team beat favourites Manchester United in the final.

The Paris Saint Germain and France defender is currently one of the best left-footed centre-backs in the world.

The 27-year-old is very comfortable in possession and strong in physical confrontations making him hard to get off the ball.

The Frenchman is also a great ball-playing defender with the ability to bring the ball out into midfield and win crucial tackles.

Kimpembe is a rock in defense for PSG and the French national team. Presnel will be hoping to continue to perform optimally to cement his reputation as one of the best defenders in the game.

The Senegalese national team captain is one of the most highly rated defenders in the same world right now.

Koulibaly usually plays on the left side of the defense. The Chelsea centre-back is great in possession, loving to advance with the ball from his defensive position to contribute to the attack.

He’s also quite nimble and technical on the ball for someone of his big size. The 31-year-old is an imposing, aggressive, quick and physical, and elegant player.

Koulibaly is known for his aerial ability, anticipation, intelligence, positioning, tackling, character, technique, and passing ability as a centre-back.

The 23-year-old is a fast-rising defender who’s primarily left-footed.

The Inter Milan and Italian national team centre-back is at ease when the ball is at his feet.

He has played as the left centre-back in Inter Milan’s three-man defense. He is an excellent ball-playing defender, a great tackler, and an expert at breaking an attacking press with a dribble, acceleration of pace, or a pass.

Bastoni, despite his relatively young age, is already a stalwart for the Nerrazuri, having made 94 appearances over the course of 4 seasons. 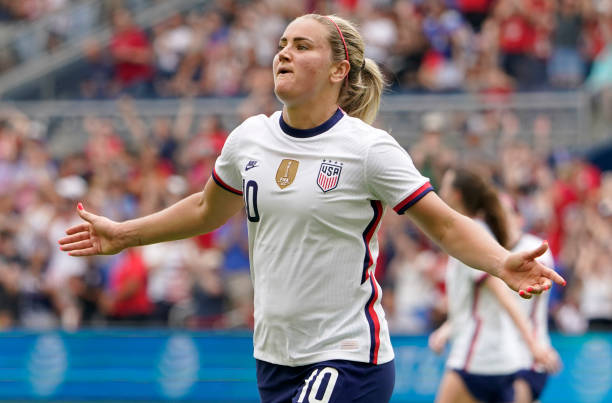 In the USA, football is relatively and uniquely distinct from most parts of the 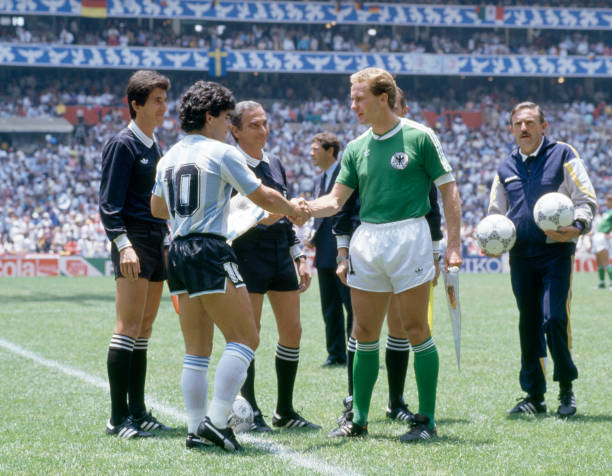