Many footballers who enjoyed stellar football careers usually choose to join the managerial side.

From Pep Guardiola to Zinedine Zidane, many former football players have become coaches and enjoyed success. There are also some great players who failed as coaches.

Today, we look at 5 former footballers, who recently retired to begin coaching. 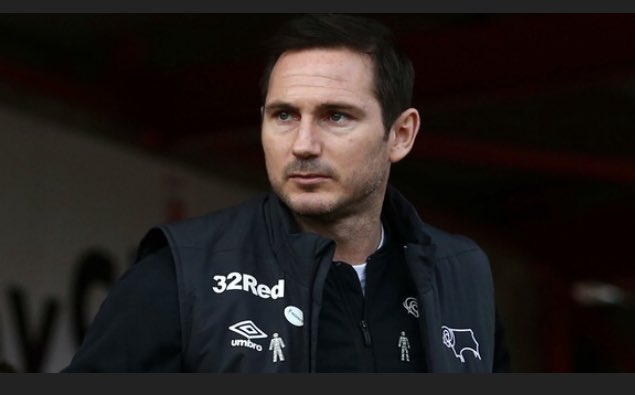 The all-time leading goalscorer for Chelsea was recently appointed as the coach of Derby County.
The 40-year-old was announced on May 2018 as manager of Championship club Derby County on a three-year contract.

He has recently been linked with a moved back to Stamford Bridge as coach. 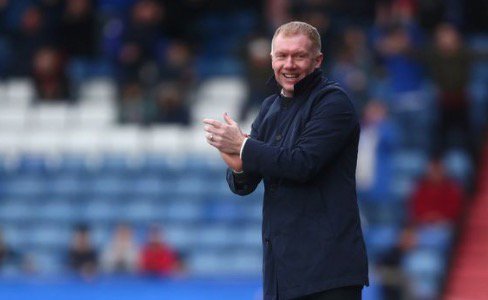 The Manchester United legend was recently appointed as the coach of Oldham Athletic. Scholes was announced on 11 February 2019 as manager of League Two side, Oldham Athletic.

Paul Scholes was widely regarded as one of the best midfielders to come out of England. He was also a footballer pundit, and many football fans are eager to see how he’ll perform as a coach.

Gerrard manages Scottish Premiership club Rangers. He was appointed as the coach on May 2018 and has impressed so far.

Before he stepped up to major coaching, he was in charge of the Liverpool Under-18 side the Under-19 team and the 2017/2018 UEFA Youth League.

While Gerrard was coaching Rangers, he went twelve matches unbeaten in all competitions from the start of the 2018/2019 season before finally suffering defeat on 2 September, losing 1–0 to rivals Celtic FC.

The former Argentinian midfielder has enjoyed a successful start to coaching at Real Madrid.

Solari began working as a coach in 2013, he spent the first few years with Real Madrid, coaching the youth teams.

By October 2018, Solari was appointed as the caretaker manager of the Madrid first team, following the sacking of Julen Lopetegui. Solari became the official coach 14 days later.

Arsenal Legend, Thierry had always had a knack for coaching.

After retiring from football in 2010, Henry moved into coaching. He was appointed as an assistant coach at Belgium in 2016.

He was instrumental to Belgium’s performance at the 2018 FIFA World Cup in Russia. He assumed the role of head coach at Monaco in 2018.
Unfortunately, He was sacked at Monaco in January 2019.

Collins Nwokolo - May 9, 2018
0
Arsene Wenger's has decided to step down as coach of Arsenal after 22 years. His tenure at the club was indeed an astonishing one....