Top Soccer Blog
Home Editorial What You Need To Know About Ronald Koeman And What To Expect...

On the 19th of August, 2020, Barcelona announced the arrival of Ronald Koeman as their new manager, with the Dutchman replacing Quique Setien, who was sacked after the club’s 8-2 humiliating defeat by Bayern Munich in the 2019/20 UEFA Champions League semi-finals. Koeman signed a 2-year contract running till 2022.

In this piece, TOP SOCCER BLOG brings what you need to know about the new manager and what to expect from him at Camp Nou.

Ronald Koeman is not a stranger to Barcelona fans having represented the club as a player from 1989-1995. He was part of the legendary Johan Cruff’s “Dream Team” who won four consecutive La Liga titles between 1991 and 1994. Koeman cemented his status as a Barcelona icon when he scored a stunning extra-time free-kick against Sampdoria in the 1992 Champions league final to hand Barcelona their first-ever Champions League (European Cup) title in history. He played as a defender and as a defensive midfielder in his playing days. He is the top-scoring defender in world football and also the top-scoring defender in Barca’s history. He was an accurate free kick and penalty kick taker and was known as the “King of free kick” at Barca where he is the 2nd highest free kick scorer in the club’s history — behind only Lionel Messi.

Koeman won two league titles at Ajax, one league title with PSV, and won the Copa del Rey at Valencia. At Southampton, he replaced Mauricio Pochettino and surpassed the latter’s achievement when he led The Saints to their highest ever Premier League finish in their history (6th position) and Europa League qualification. Also, at Southampton, he won the Premier League Manager of the Month three times and is regarded as the most successful manager in the club’s history. 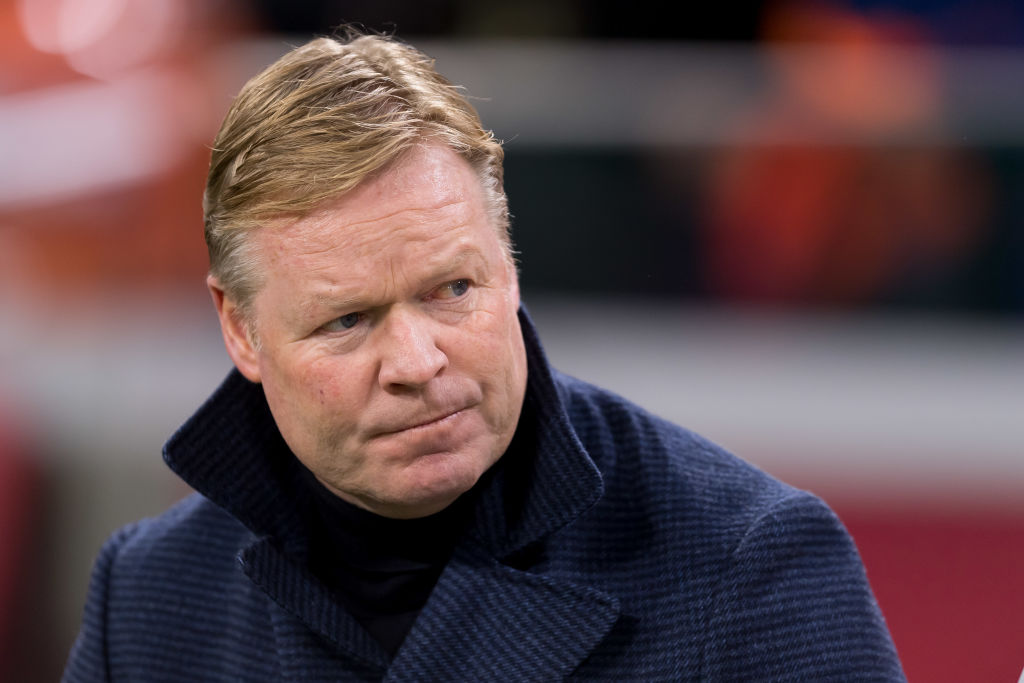 At his next job at Everton, Koeman’s managerial reputation took a hit. He led the team to Europa league qualification in his first season and, as a result, was given around £150m to spend ahead of the next season but couldn’t meet up to expectations despite the huge budget and was sacked when the team was toiling around the relegation zone.

His next appointment was as the national team manager for his country, Netherlands, where he revitalised his career. Prior to his appointment, the Dutch were a fading force in international football. Still, Koeman rejigged the team, which comprised the like of Georgino Wijnaldum, Memphis Depay, Virgil Van Dijk, Ryan Babel, Mattijs de Ligt and Frenkie de Jong and led them to the final of the UEFA Nation Cup which they lost 1-0 to Portugal.

WHAT TO EXPECT FROM KOEMAN AT BARCELONA

Taking up the managerial hot seat at Camp Nou after the sacking of Quique Setien was never going to be easy. Koeman has to contend with a divisive board and dressing room, sell players to raise funds, free up the wage bill, win the fans over, bring back the club’s DNA, keep Messi, and make him happy, win trophies and….and…and…..!

Worse still, one of the candidates contesting for the club’s presidential election next year, Victor Font, vowed to sack Koeman — even if the Dutchman won the treble—should he become president!

Also, many critics will point to Koeman’s lack of success at the highest level as a manager, but that’s not an issue for Barca fans to worry about as both Pep Guardiola and Luis Enrique — who were highly successful at Barca — were not top class managers before their appointment.

The following are few of what to expect from Koeman’s Barca:

Barcelona are a club who pride themselves on their possession-based style of football. Koeman was part of Cruff’s “Dream Team,” who were famous for their tiki-taka style. As a manager, Koeman’s teams have never been seen playing “kick-and-follow” despite the fact that they were average teams. At his last job with Netherland, he made the most of Frenkie de Jong and Maarten de Roon’s talents to retain and boss possession. Holding possession — which is the Blaugrana’s DNA— should be expected back at Camp Nou, especially as the team boasts of the likes of Sergio Busquets, Messi, De Jong, and new signing, Miralem Pjanic.

After Barca’s Copa Del Rey loss to Athetic in April, Koeman cited the team’s weakness to their failure to control and dominate opponents with intensity for 90 minutes. Surely, he is going to address that issue now that he is at the helm of affairs.

He has a fine reputation of introducing, coaching and developing youngsters having done so with the likes of Zlatan Ibrahimovic, Van Der Vaart and Wesley Sneijder (at Ajax), Nigel de Jong, Bruno Martins Indi, Ibrahim Affelay and Georgino Wijnaldum (at PSV/Feyenoord), Ryan Bertrand, Nathan Clyne, James Ward-Prowse, Victor Wanyama and Sadio Mane (at Southampton) and Mattijs de Ligt, Justin Kluivert, Donny Van de Beek and De Jong(with Netherland). Ansu Fati, Riqui Puig, and other Barca B youngsters will relish the chance to work under him at Barca.

As in consistency with modern football, Ronald Koeman’s teams makes efficient use of the sweeper ‘keeper (a goalkeeper who is comfortable with having the ball at his feet and who virtually plays as the last man, think of Bayern’s Manuel Neuer).

Koeman used Maartin Skelenburg for this role at Ajax, Fraser Forster at Southampton, and Jasper Cillessen with Holland. At Barcelona, he will meet a ready-made, reliable and adept goalkeeper for this task in Marc-Andre ter Stegen.

With his wealth of experience as a player and manager who played and managed in various clubs/leagues, Koeman is the right manager for Barcelona in this period of transition. The team will be able to adapt to numerous tactics/formations according to their opponents, as Koeman’s knowledge of different tactical systems will serve them well in this regard.

Lastly, Koeman’s status as a club legend will command respect in the dressing room while his man-management skills will unite and bond the players (also the fans, board, and staff). 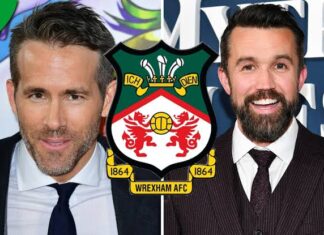