Taiwo Awoniyi is a Nigerian international who plays as a striker. The youngster is a big and powerful forward known for his strength in the air. He is gradually becoming a household name in Nigeria, and Europe. This article discusses Taiwo Awoniyi’s biography, salary and net worth. 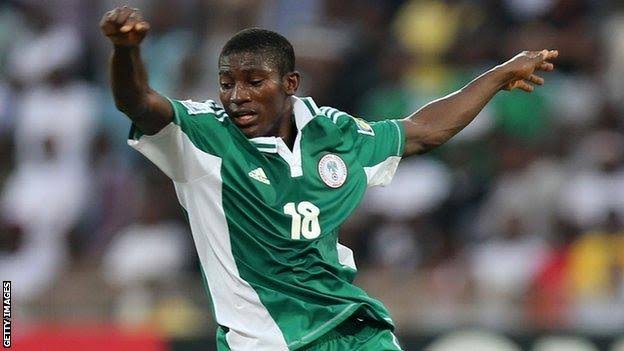 Taiwo Awoniyi was born on August 17th, 1997, in the north-central Nigerian city called Ilorin. Taiwo’s football career started out in his hometown, where he joined local academy side Imperial Football Academy. The then-teenager was spotted by ex-Nigerian international Seyi Olofinjana, who sponsored him to participate in various youth football competitions in Europe.

In 2015, Taiwo got his big break when he was signed by English giants Liverpool FC in a deal worth £400,000. He was immediately loaned out to German lower division side FSV Frankfurt. He would later make his senior professional football debut on October 27th, 2015, against Hertha Berlin in a German cup fixture. The young striker went on to play 13 more times for FSV, with only one goal against his name.

At the end of the 2015/2016 season, Awoniyi returned to his base in Anfield, from where he would be sent on loan to various European clubs over the preceding years. He struggled to find his feet in European football over the next few years before eventually settling at the newly promoted German Bundesliga side Union Berlin. His loan spell at Die Eisernen was very good, which prompted Union to make his transfer from Liverpool permanent for a fee of around £6.5 million.

Taiwo has so far repaid the faith shown in him this season. The 24-year-old has currently scored 14 goals across all competitions, including 9 in the Bundesliga.

In international football, Awoniyi first started out with the under 17 Nigerian national team. He was part of the victorious squad that won the 2013 U17 FIFA World Cup hosted in the UAE, chipping in with crucial goals throughout the tournament. Taiwo later represented Nigeria at the U20 level playing at the African and World Cup tournaments hosted in Senegal and New Zealand, respectively. He also played some games at the U23 level but didn’t immediately start playing for the senior national team.

He would have to wait until October 7th, 2021, to make his debut for the Super Eagles in a Qatar 2022 FIFA World Cup qualifying match against the Central African Republic. Awoniyi would later be named into the Nigerian squad for the 2021 African Cup of Nations holding in Cameroon. He scored his first goal for Nigeria in their 3-1 win over Sudan at the 2021 AFCON. 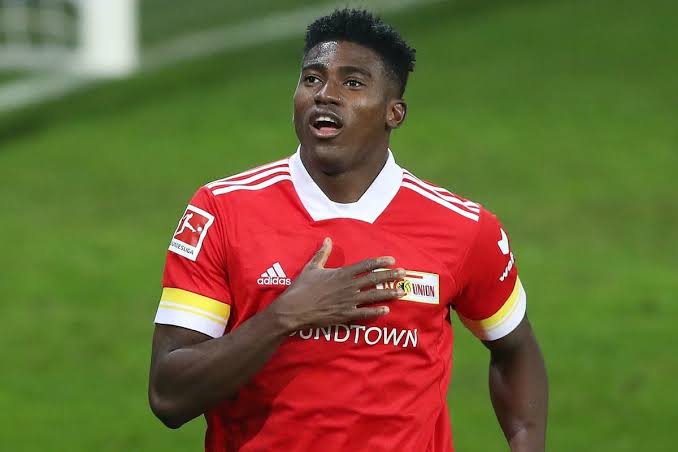 Like most clubs, Union Berlin doesn’t publicly state the salary of their players, but Taiwo is said to earn be among the highest earners at the club. Taiwo Awoniyi’s salary is rumoured to be about €41,000 weekly, and €2,132,000 annually. Taiwo Awoniyi’s net worth is currently unknown. 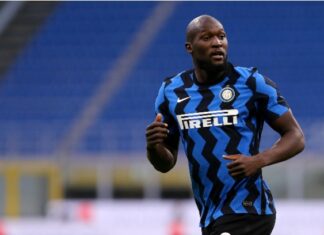 Collins Nwokolo - August 4, 2021
0
According to reports, Chelsea are in hot pursuit of Inter Milan striker Romelu Lukaku. Of course, as most of you will recall, the 28-year-old...

What to look forward to in Group A of the Champions...