Zaidu Sanusi is a 23-year-old Nigerian International footballer from Kebbi state in the northern part of Nigeria. The youngster plays mainly as a left fullback and left wingback. Sanusi’s style is reminiscent of modern-day fullbacks who love to get forward, and he is blessed with strength and good pace. He is also very direct in his play and is always keen to join in attack where he can deliver his dangerous crosses. This article will examine the biography, net worth, and salary of Zaidu Sanusi.

Sanusi was discovered about 4 years ago while playing for an amateur side Mutunchi FC in a tournament in Kaduna, northern Nigeria. The then 18-year-old impressed European club scouts, and it wasn’t long before he was snapped up by Portuguese Primeira Liga side Gil Vicente FC in 2016. Unfortunately, injuries and lack of opportunities hampered Zaidu during his two-year stint with the Galos.

This led to him joining second-tier side SC Mirandela. Sanusi’s impressive performances with the second division club earned him a move back to the Portuguese top-flight, joining SD Santa Clara in 2019, where he scored one goal and provided 3 assists in 27 appearances. 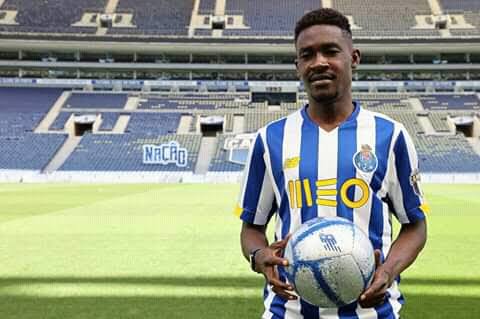 The 23-year-old’s standout displays for the Primeira Liga new boys would eventually land him a big-money move to Portuguese giants FC Porto in 2020. Sanusi signed a 5-year contract with Porto on a reported 4 million euros transfer deal. He was originally signed as a backup for first-choice left fullback Alex Telles but would soon after take over the left-back position following the departure of the Brazilian. Zaidu has been impressive so far for the Dragons posting solid defensive displays as well as scoring 2 goals from 12 appearances in all competitions. This includes an effort against French side Olympique Marseille in this season’s ongoing UEFA Champions League. 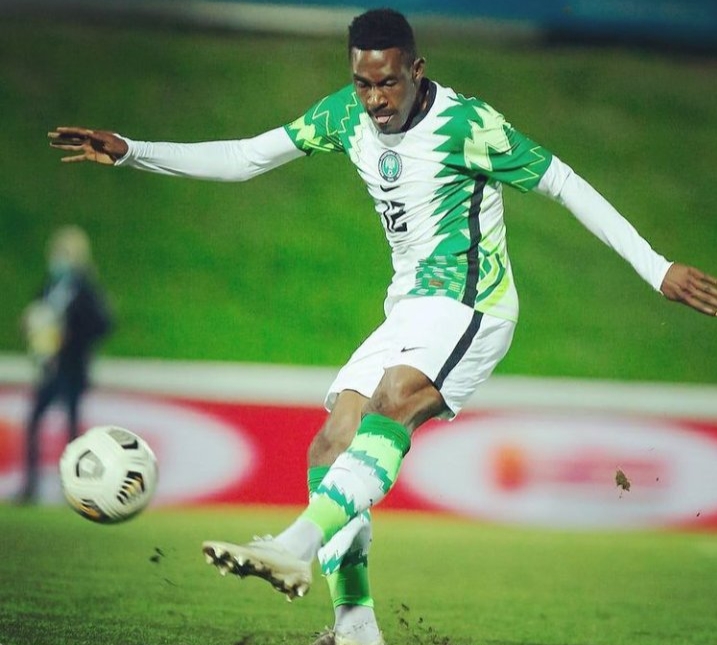 Zaidu earned his first cap for the Nigerian senior national team, the Super Eagles, in a friendly match against Algeria played on the 9th of October, 2020. He would then go on to earn two more caps against Tunisia and Sierra Leone. Sanusi would make his competitive debut in the AFCON 2022 qualifier against Sierra Leone played in Benin City, Nigeria. Sanusi provided an assist for Victor Osimhen even though the match would go on to finish 4-4.

Like most clubs, FC Porto does not publicly disclose the earnings of their players, but Zaidu Sanusi is rumored to have a weekly salary of €3,300. 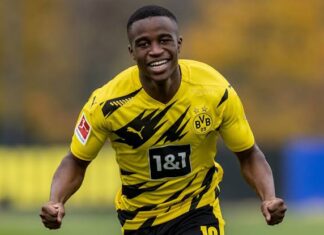 Collins Nwokolo - August 4, 2021
0
The 2021/22 football season is about the commence, and there are so many exciting things look forward too. There are a lot of impressive...