It is always the coach’s wish that the selected starting 11 gets the win in any given football match. However, sometimes things don’t always go to plan, and that is when you need a good bench of quality players to bail you out of a sticky situation. Please continue reading as we put into the spotlight those who have mastered the art of coming of the bench and delivering when it matters most. Here are 5 of the best super substitutes in football right now.

The Uruguayan has had to make do with cameo appearances since his summer transfer to Manchester United. The 33-year-old has struggled to break into the starting 11 of the Red Devils, but that hasn’t stopped him from following in the footsteps of his current manager Ole Gunner Solksjaer who is also known for his super-sub heroics. In 9 appearances in the league, Cavani has been able to score 3 goals, all coming off the bench. As it continues to look like Marcus Rashford and Anthony Martial would be the preferred starting partnership in attack for United, Cavani would have to continue to be content to be an impact sub.

The Getafe CF striker was one of the most prolific super subs in La Liga last season. Angel scored 8 out of his 10 league goals for the season coming off the bench. This term, though, he has been used more often in the starting 11, but that hasn’t stopped the 33-year-old from still scoring once in the league as a substitute in this ongoing campaign. 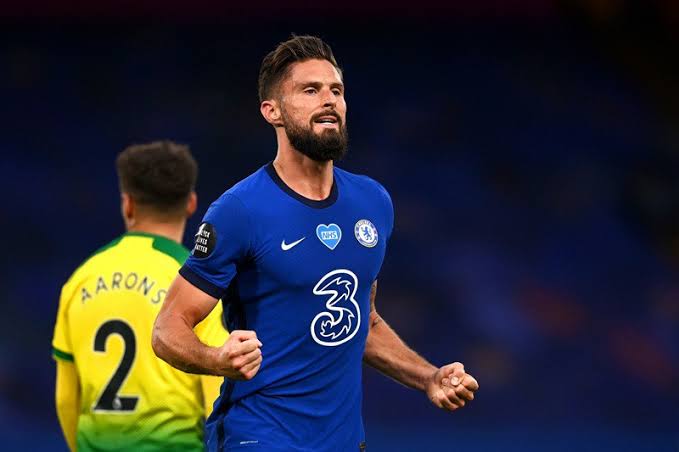 The big French man has always been one to rely on when the going goes tough. Starting from his days at Arsenal FC and now Chelsea FC, the 34-year-old has become a reliable back up for these club sides coming on as a substitute to bail his team just at the nick of time. This season he has scored twice so far, coming off the bench in all competitions.

Breaking into a star-studded Liverpool FC team has never been the easiest, but the former Wolverhampton Wanderers striker has sure been giving Jurgen Klopp something to think about. The Portuguese striker has scored 2 of his 5 league goals coming on as a substitute this season. He also has a good number of goals for Liverpool in the 2020/21 UEFA Champions League. 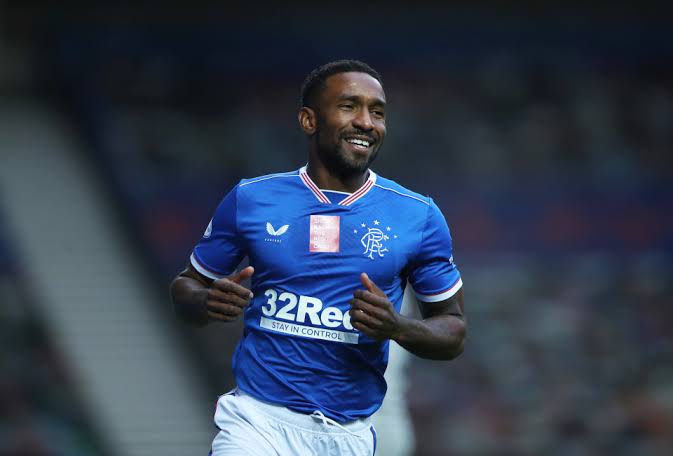 The former Tottenham Hotspur striker has continued to age like fine wine. Despite the 38-year-old getting reduced game time this season with Glasgow Rangers, he has continued to show the stuff he is made of, even if it means doing it from the bench. 2 of Jermain’s 4 goals for Rangers this season have come from his substitute appearances. 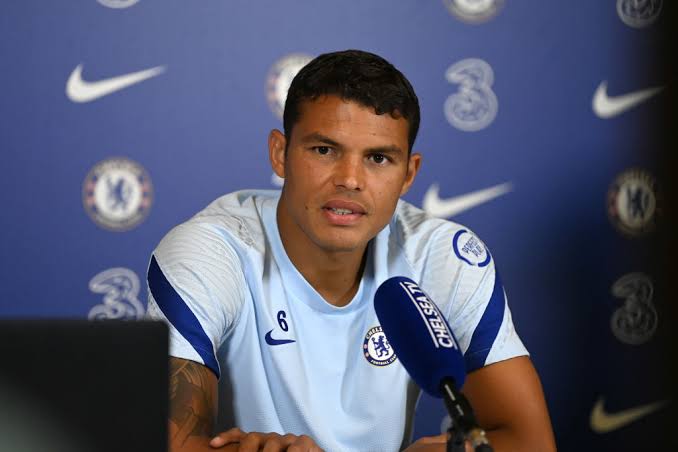 Next
Leke James: Biography, Net Worth and Salary 2021 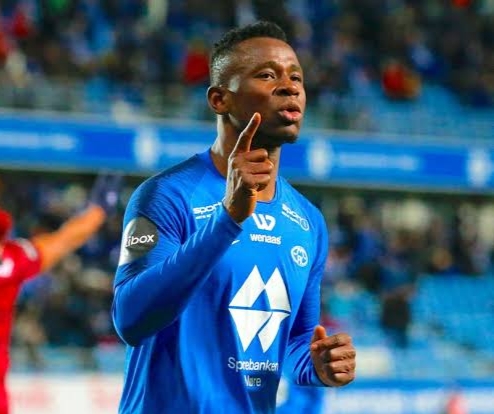