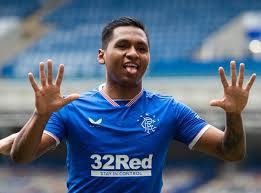 The 25-year-old striker is arguably the best paid player in Scotland. The Colombian forward is thought to earn about £33,000 a week. This comes to £1,716,000 a year. Alfredo has been one of the Glasgow-based club’s most important players since his transfer to the club in 2017. Morelos has scored 60 league goals in 131 appearances so far in the SPL. His goal-scoring exploits helped his team win the league title for the 2020/2021 season. 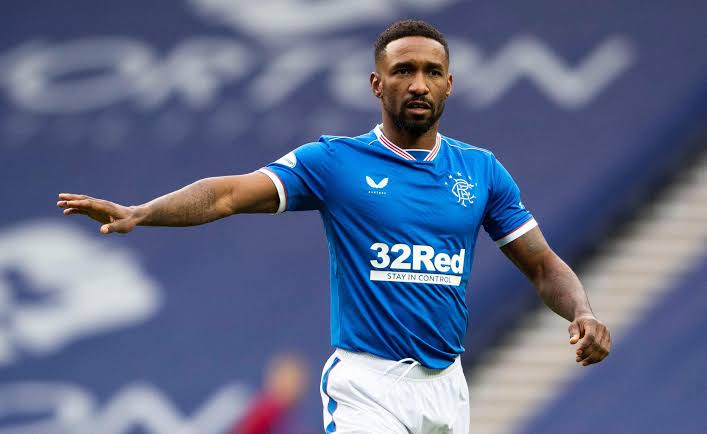 The former Tottenham Hotspur and England striker is still going strong at the defending SPL champions. The 38-year-old apart from being one of the oldest in the League is also one of the best paid. Defoe is thought to receive £30,000 weekly, which comes to £1,560,000 a year. Jermain recently signed a one-year extension at Rangers which sees him also act as an assistant coach. In 2020, it was reported that the former England striker had taken a 65 percent wage cut in order to stay with Rangers. He played his role in the title-winning squad of last season scoring 4 goals in 15 appearances. He is one of the best super subs in 2021. 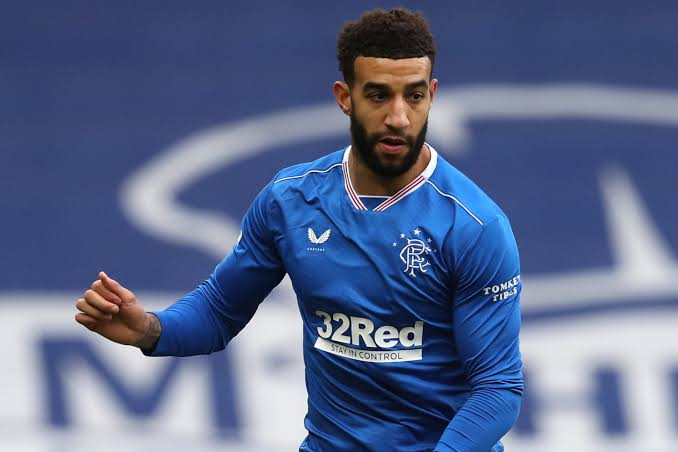 The Rangers vice-captain is one of the highest earners in the SPL. The English center-back earns about £27,000 weekly, which comes to £1,404,000 a year. The defender has been with the Light Blues for about 4 seasons now. 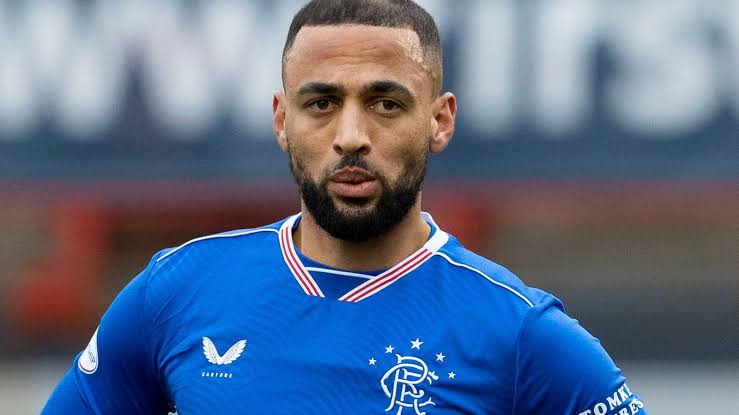 The Jamaican international is one of the highest earners in Glasgow Rangers, and the SPL in general. The 28-year-old forward player is reported to collect about £26,000 weekly which comes to roughly £1,352,000 a year. Kemar is an attacking midfielder who can also play as a striker or winger. Roofe was instrumental to Steven Gerrard’s team success last season, helping the Gers claim their 55th league title scoring 14 in 24 games. His current contract with Rangers expires in May 31, 2024. 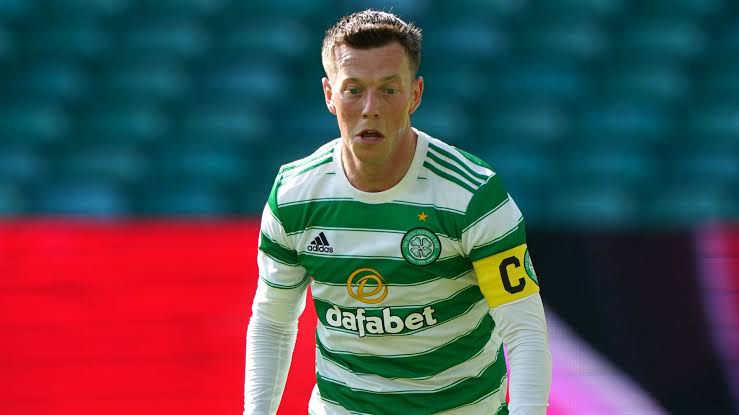 The Scotland international is another well-paid player in the Scottish league. The Celtic FC midfielder is reported to earn £23,000 weekly, which is about £1,196,000 a year. Mcgregor has been with the Celts for roughly 9 years. In that time, he has amassed tons of domestic trophies playing for Buoys. Callum has so far won 6 SPL titles, 4 Scottish Cups, and 3 Scottish League Cups. Individually he was also named into the PFA Scotland team of the year for the 2018-2019 campaign.

Prev
How Soccer Players Might Use CBD Oil For Recovery 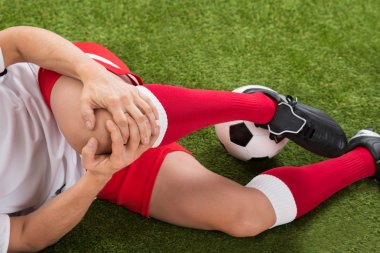 For a few years now, many Canadians are relying on CBD oil to ease some common

Next
What Qualities Do Coaches Look For In Defenders? 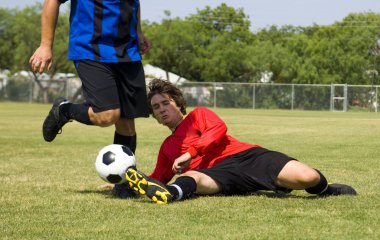 What Qualities Do Coaches Look For In Defenders?