From making the wrong tackle to handling the ball outside of his goal line, verbally abusing an opponent or the referee, or worse, physically attacking an opponent, all of these actions can spell doom for a goalkeeper and eventually lead to him being red-carded.

The last thing a team manager/coach would want to happen to him Is having their number one sent off, in this case, having their goalkeeper red carded for an offence.

Suppose a goalkeeper has been issued a yellow card. In that case, the coach is left with the choice to make an early substitution that would protect the team from going down against an eleven-man team or bear the consequence if the same goalkeeper is issued another yellow card.

So what exactly happens when a goalkeeper is issued a red card, this piece, however short, would do well to explain the point. Let’s get down to it.

Here are the possible things that could happen if a goalkeeper gets a red card in a soccer game.

Substitution of an on-field player for a second goalie

If a goalkeeper has been red-carded, the likelihood of a second goalkeeper taking his place is possible under the following condition.

That the number of substitutions has not been exhausted.

Every team in the game of football is given a slot to make at least 3 substitutions.

In a case where a goalkeeper is given a red card, the coach can call out an on-field player and replace him with the team’s second goalie.

It should be noted that the team would have to face its opponent with a ten-man team as opposed to the eleven-man team of the latter.

Moreso, the level of defence and attack have to be beefed up to cover for the lapses in the missing position.

Any player on the pitch becomes the goalie

This becomes the case when all substitutions have been made after a Goalkeeper got a red card. In such a case, any player can mount the goalpost.

The International Football Association, in its memorandum/governing rule, mandates the presence of a goalkeeper even if the main goalie is issued a red card.

Every team, as stated earlier, have the opportunity of making at least three substitutions from the twelve lists sent to the fourth official.

If the list sent has been exhausted, and a goalkeeper is given a red card, any player on the field is mandated to take up the empty goalpost as the goalkeeper.

On November 6, 2019, during the championship league game, Kyle Walker was pitched on the goalpost as a goalie due to a foul by the team’s goalie.

Even as hilarious as the sight was, it goes to show that a goalie’s presence in a game is undeniably important.

A goalie’s place is invaluable, and no team, however strong they may be, would want to dabble with the thought of having their No 1 given a red card; the reason extra care is taken in making sure that only a cool-headed goalie is placed in the post.

Prev
7 Best Defensive Midfielders In The World In 2022 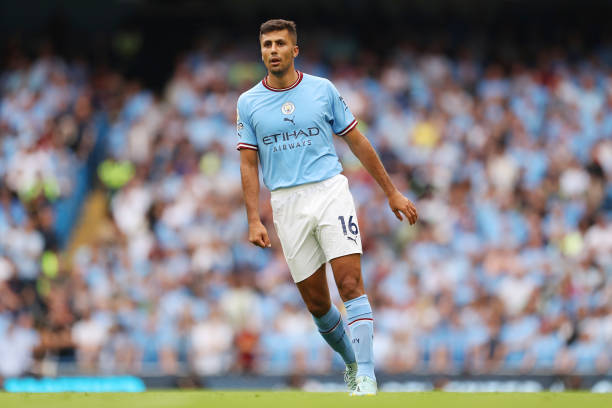 The defensive midfield position is an essential position in football 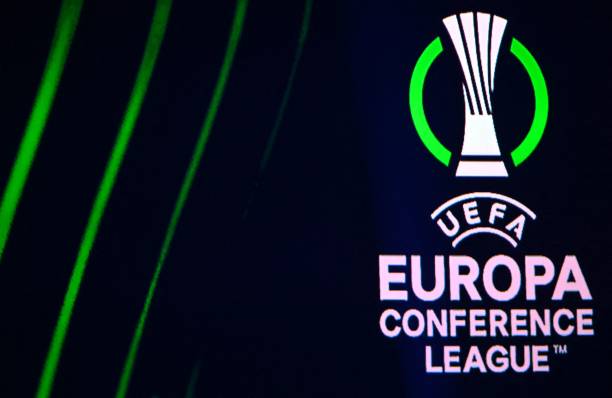